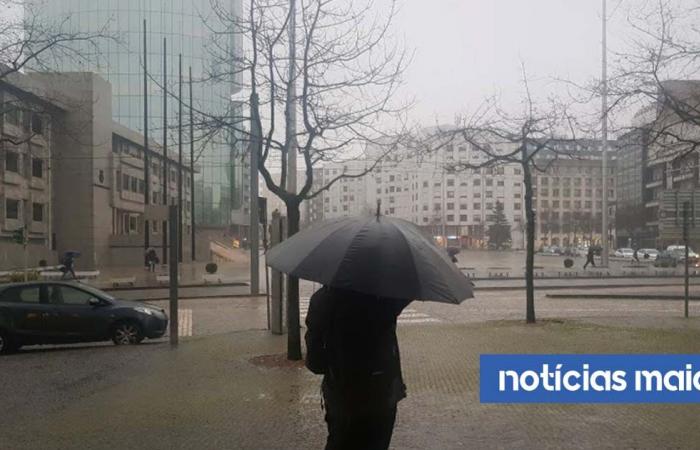 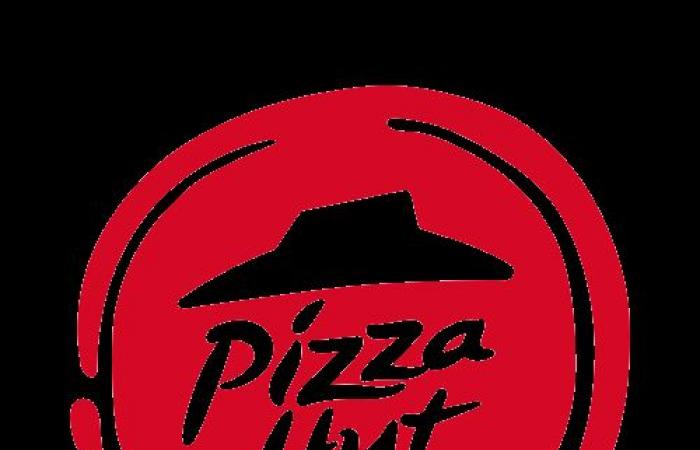 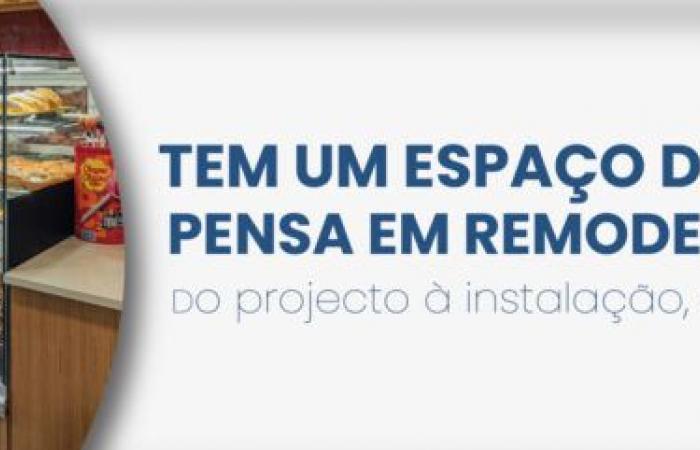 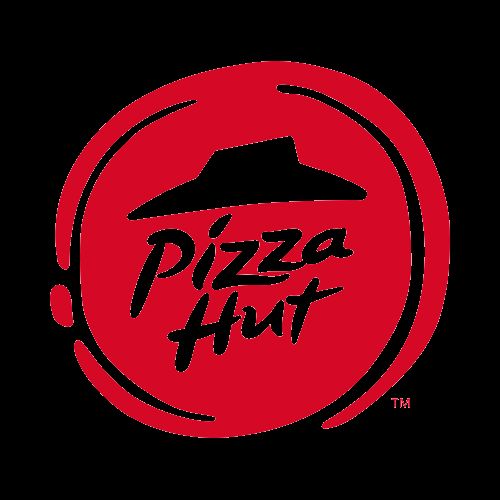 The effects of the depression will begin to be felt this Monday, October 19th, with the wind increasing in intensity from the afternoon, extending until the end of Tuesday.

Mainland Portugal will be under the effect of the Bárbara depression, which is expected to increase the intensity of the wind during the afternoon, also causing strong and persistent precipitation, the IPMA said on Sunday. In a statement, the Portuguese Institute of the Sea and the Atmosphere (IPMA) reported on the approach and the effects of the Barbara depression, which will already be felt from Monday afternoon until the end of Tuesday.

“The effects of this depression in the continental territory will be essentially felt by the increase in the intensity of the wind from the afternoon of October 19, extending until the end of the 20th, with gusts up to 100 km / h and up to 130 km / h in the highlands ”, can be read in the document.

According to the IPMA, depression is associated with “a frontal system of moderate to strong activity, which will approach mainland Portugal from the afternoon of the 19th, and will cross the entire territory during the 20th, also giving rise to precipitation sometimes strong and persistent, especially between the early afternoon of the 19th and the end of the 20th ”.

On Tuesday, a drop in maximum temperature is expected, which will vary approximately between 15 and 23 degrees centigrade.

According to the IPMA, an increase in maritime unrest is also expected, especially on the coast of the southern region, starting on Monday afternoon and until the end of Tuesday, where the significant wave height may reach 3.5 meters southwestern.

In this way, IPAM placed all 18 districts of mainland Portugal under yellow warning due to the forecast of rain, sometimes heavy and persistent, and also due to the wind. The yellow warning is issued by the IPMA whenever there is a risk situation for certain activities depending on the weather situation.

… we have a little message to share with you. More and more people read NOTÍCIAS MAIA, a digital newspaper, leader of audiences. Unlike other news outlets, we chose not to make readers pay to read our news, keeping access to information as free as possible. So, as you can see, we need your support.

In order to be able to present you with more and better information, to include more reports and interviews and to use an increasingly developed platform and other means, such as video, we need your help.

NOTÍCIAS MAIA is an independent media organization (and always will be). This is important so that we can freely confront any and all types of power (political, economic or religious) whenever necessary.

We think that if each person who reads and likes to read the NEWS MAIA, supports the future of our project, it will be increasingly important for the development of the society we share, at the regional level. For dissemination, sharing and inspection.

So, for as little as € 1, you can support NEWS MAIA – and it only takes a minute. Thank you.

These were the details of the news Barbara Depression arrives on Monday with rain and strong winds for this day. We hope that we have succeeded by giving you the full details and information. To follow all our news, you can subscribe to the alerts system or to one of our different systems to provide you with all that is new. 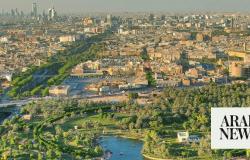