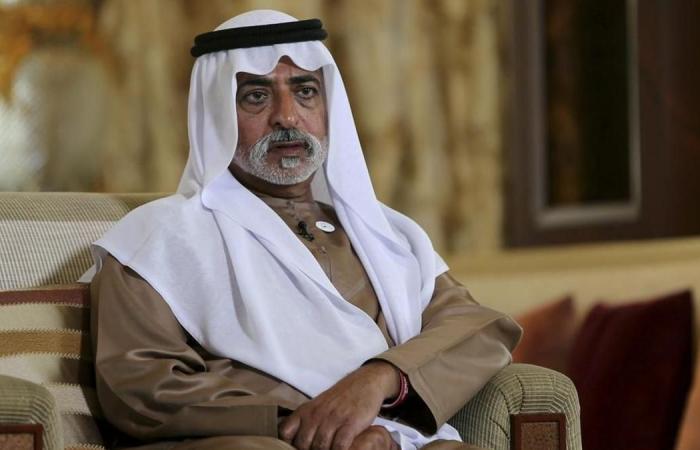 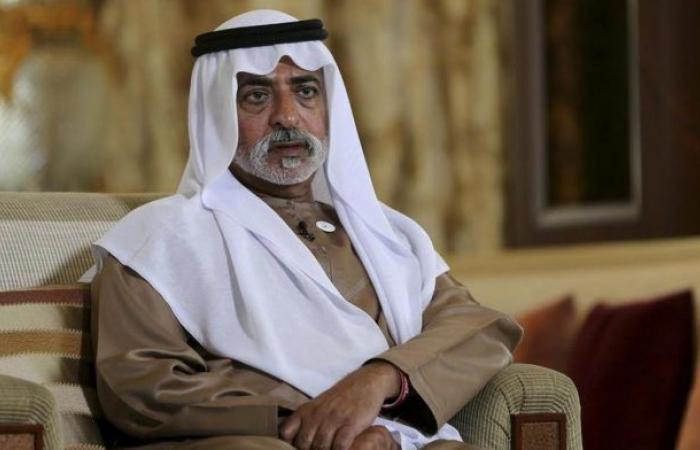 While preparing for a literary festival in Abu Dhabi, Caitlin McNamara, 32, claims to have been taken to a villa and sexually assaulted by Minister Mubarak al-Nahyan.

A Briton, who was organizing a literary festival in the United Arab Emirates, said in The Sunday Times on Sunday that she was sexually assaulted in February in Abu Dhabi by the UAE Minister for Tolerance, who denied.

In a luxurious villa

Questioned by AFP, the British police explained having been contacted on July 3 by a woman “to report a rape”. She was heard for “this offense which allegedly took place in February 2020 (…) outside the United Kingdom,” she said.

The Sunday Times relays in detail on Sunday the testimony of this woman, Caitlin McNamara, 32, who was preparing the launch of the Hay Literary Festival in the United Arab Emirates.

SMS and telephone records in support, she claims to have been taken, on the evening of February 14, to a luxurious villa where awaited Mubarak al-Nahyane, 69 years, Minister of Tolerance and member of the wealthy royal family reigning of ‘Abu Dhabi.

She was thinking of talking about the organization of the festival, in which big names in literature were to participate. But according to her, the sheikh quickly began to touch her before sexually assaulting her on a bed where he had pushed her.

Asked for comment by AFP, the UAE ministry did not respond.

“An odious breach of trust”

Quoted by the Sunday Times, the law firm Schillings, which represents the minister, “denied”. “Our client is surprised and saddened by this accusation, which comes eight months after the alleged incident and through a national newspaper,” he added.

Caitlin McNamara explains that she finally managed to free herself and return to her hotel before fleeing to Dubai, but having received, in the days that followed, numerous texts and calls from the minister.

In Dubai, she reported the facts to British consular services on February 16. She then left for Oman before returning to London in early March.

In a statement sent to AFP, the president of the Hay festival, Caroline Michel, considered that the alleged assault was “an odious breach of trust”.

“As we did from the start, we are giving our full support and assistance to Caitlin to bring her case to justice and to see justice done,” she added, stressing that the festival is not will not return to Abu Dhabi “while he remains in office”.

*The article has been translated based on the content of Source link by https://www.lematin.ch/story/une-britannique-accuse-de-viol-le-ministre-emirati-de-la-tolerance-631619432058
. If there is any problem regarding the content, copyright, please leave a report below the article. We will try to process as quickly as possible to protect the rights of the author. Thank you very much!

These were the details of the news United Arab Emirates: Briton accuses Emirati Minister of Tolerance of rape for this day. We hope that we have succeeded by giving you the full details and information. To follow all our news, you can subscribe to the alerts system or to one of our different systems to provide you with all that is new.