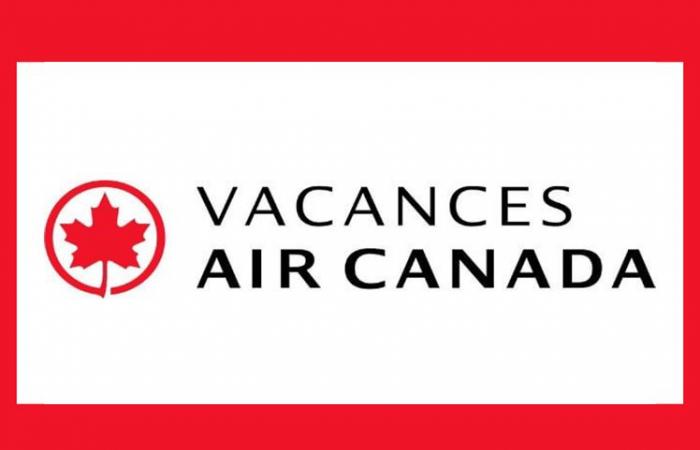 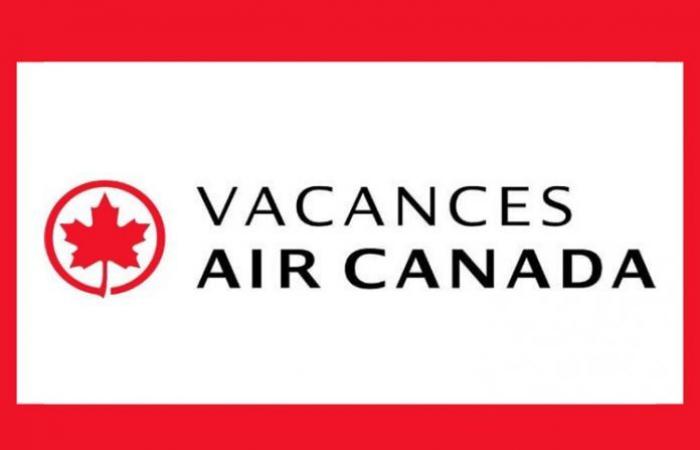 Cuba. The airline Vacances Air Canada announced an increase in its flights to Cuba, confirmed the island’s tourism counselor in Ottawa, Carmen Casal, on her social networks.

On November 6, the company will make trips from Montreal to the resort of Varadero, north of the western province of Matanzas, and the next day it will fly to the same destination from Toronto, the executive reported.

He also specified that both exits to the most significant beach in Cuba, located about 140 kilometers east of Havana, will be held regularly once a week.

Since July 1, the authorities of the largest of the Antilles opened some spaces to international tourism under strict security protocols and on September 4 they announced the beginning of the arrival of Canadian tourists, the main source market to the island.

Cuba, which before the Covid-19 pandemic received more than four million foreign visitors per year, suspended all tourism operations in March as a protection measure.

Seven months later, the hotels reopen their doors to serve travelers after obtaining a certification from the Ministry of Public Health to guarantee the health of customers.

Since this October 15, all international airports in Cuba are open, with the exception of the Havana air terminal, which only operates for humanitarian and cargo flights, confirmed the Minister of Transportation, Eduardo Rodríguez.

For his part, the head of Tourism, Juan Carlos García, said this Friday that the reopening of the holidays is extended to the entire archipelago, with the exception of Havana, Sancti Spíritus and Ciego de Ávila, provinces where the SARS coronavirus still circulates- CoV-2, the cause of Covid-19.

*The article has been translated based on the content of Source link by https://newsinamerica.com/pdcc/turismo/2020/canada-anuncia-aumento-de-vuelos-a-cuba
. If there is any problem regarding the content, copyright, please leave a report below the article. We will try to process as quickly as possible to protect the rights of the author. Thank you very much!

These were the details of the news Canada announces increase in flights to Cuba for this day. We hope that we have succeeded by giving you the full details and information. To follow all our news, you can subscribe to the alerts system or to one of our different systems to provide you with all that is new.