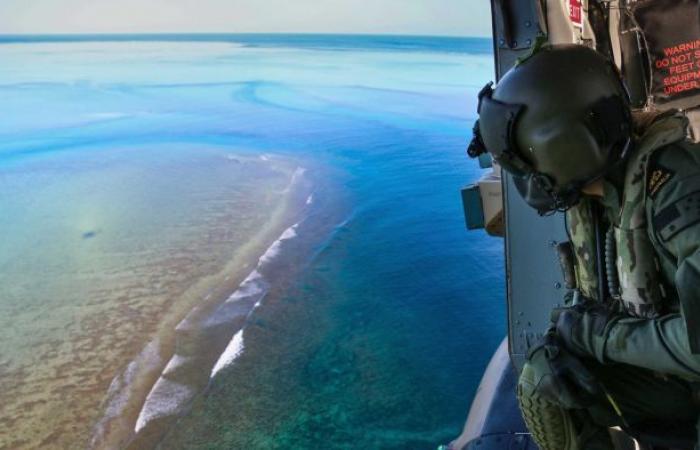 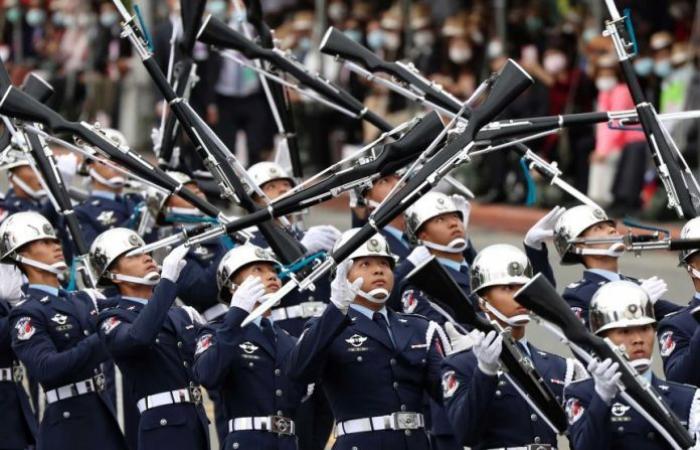 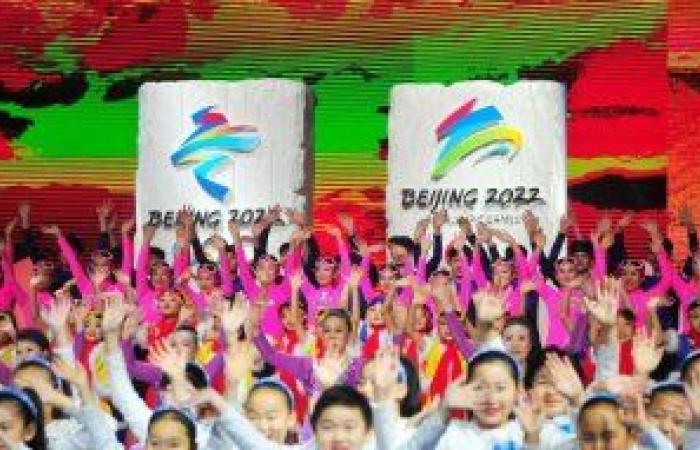 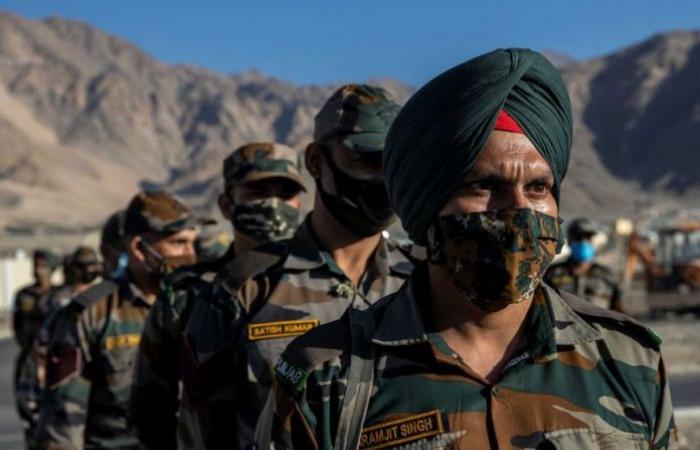 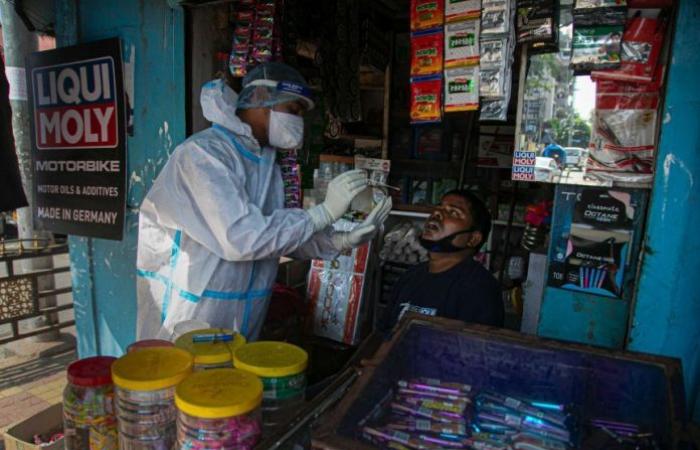 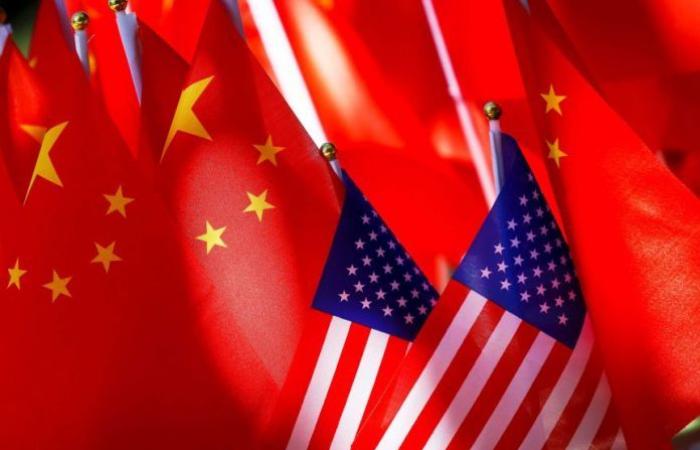 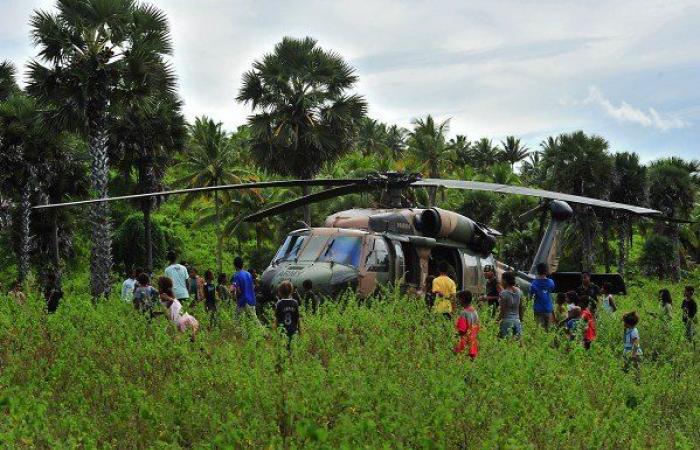 In Australia, Vietnam, and Taiwan, power in Asia has risen in part due to handling the coronavirus pandemic.

This comes from the Lowy Institute’s Asia Power Index for 2020, which rates the power of 26 nations in the region across a range of measures – from military capabilities and defense networks to diplomatic and cultural influence.

The index shows that the United States remains the most powerful country in Asia, but its power continues to decline amid the rise of China and the loss of prestige due to its chaotic response to the pandemic.

“Tackling the pandemic was a necessary but not the only requirement for improving a country’s regional reputation in Asia,” Herve Lemahieu, program director for power and diplomacy in Asia at the Lowy Institute, told ABC.

How Vietnam put down its second wave

“This was not a high-tech response, it was a very quick and very well-organized response,” Guy Thwaites, director of the University of Oxford’s Ho Chi Minh City-based clinical research unit, told ABC.

“The three countries – Vietnam, Australia and Taiwan – in which we have seen their relative power increase have done more than well with the pandemic.”

Australia outperformed South Korea in the index this year, making it the sixth strongest country in Asia. The USA, China, Japan, India and Russia followed.

Taiwan gained most of its international reputation, which, according to Lemahieu, contrasted with China’s “more martial diplomatic stance this year on the rise of wolf-warrior diplomacy.”

Should Australia boycott Beijing in 2022? 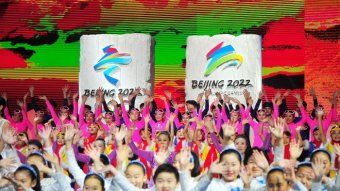 While Australia saw a decline in its ties with China in 2020, it is not alone.

Beijing found itself in diplomatic clashes with India over the country’s Himalayan border, the UK over banning Huawei from the UK 5G network and with Canada over China’s detention of several of its nationals, to name a few.

China has also quarreled with Western powers over the increasing repression of dissidents in Hong Kong, the mass imprisonment of Uyghurs in Xinjiang and Beijing’s ambitious territorial claims in the South China Sea.

While China’s power remained unchanged according to the Asia Power Index, India lost its status as a “great power”.

The Lowy Institute said India’s position as China’s future competitor is “far less certain” as the economic and social damage caused by the pandemic is widespread.

The country has officially recorded more than 7.4 million coronavirus cases and at least 113,000 deaths.

“India has lost most of the country in the world in terms of its growth trajectory before COVID,” said Lemahieu.

“The resources for India’s rise are certainly there, but the point we are making is that it will take a lot longer than many people believe.”

In contrast, the economy in China has recovered from the worst of the crisis there.

And in what the Lowy Institute calls the “new space race” for soft power – in response to the challenge of climate change – China recently made a commitment to be carbon neutral by 2060.

“China’s rapid recovery will further cement the country’s economic centrality in its region, while the relative importance of the US economy in Asia is likely to decline,” said Lemahieu.

Australia’s strategic position is favorable, but the climate is a threat

The Asian economy has been predicted to be larger than the rest of the world combined by 2020, but the coronavirus has taken the breaks.

“The long-term economic impact for [Asia] pronounced and that is a big surprise, “said Mr Lemahieu.

For example, it is expected that Japan will take until 2030 to fully recover from the economic fallout from the pandemic. 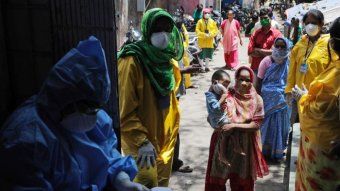 The effects of the COVID-19 pandemic on the global economy could drive up to 580 million people – 8 percent of the world’s population – into poverty, according to researchers.

When the government unveiled its defense strategy in June, Prime Minister Scott Morrison said Australia needed to prepare for a post-coronavirus world that was “poorer, more dangerous and more disorderly”.

Australia’s increasing power over the Lowy Index was due not only to its effective pandemic control, but also to its influence in Southeast Asia and the Pacific, where it has used foreign aid to support economic recovery.

“Australia has less ‘heavy baggage’ and has shown that it can be far more nimble in Southeast Asia than its ally in the US,” said Lemahieu.

Canberra’s military capabilities are eclipsed by Washington’s, but the Lowy Institute has ranked Australia higher than the US on defense diplomacy because it has defense partnerships with countries like Japan, India, Indonesia and Vietnam.

Along with New Zealand, Australia’s island state status and friendly relations with immediate neighbors, Australia is ranked as the country with the most favorable strategic geography in Asia.

On the Lowy Resilience Indicator, Australia declined this year than any other economy in Asia due to major environmental threats and a greater reliance on imports of refined fuels.

“Australia’s economic decline after the pandemic is expected to be more pronounced than that of Taiwan or Vietnam,” Lemahieu said.

These were the details of the news The response to the coronavirus will strengthen Australia, Vietnam and Taiwan... for this day. We hope that we have succeeded by giving you the full details and information. To follow all our news, you can subscribe to the alerts system or to one of our different systems to provide you with all that is new.