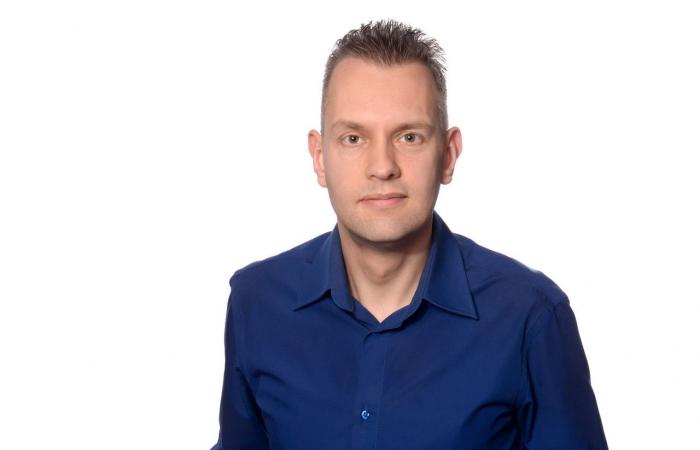 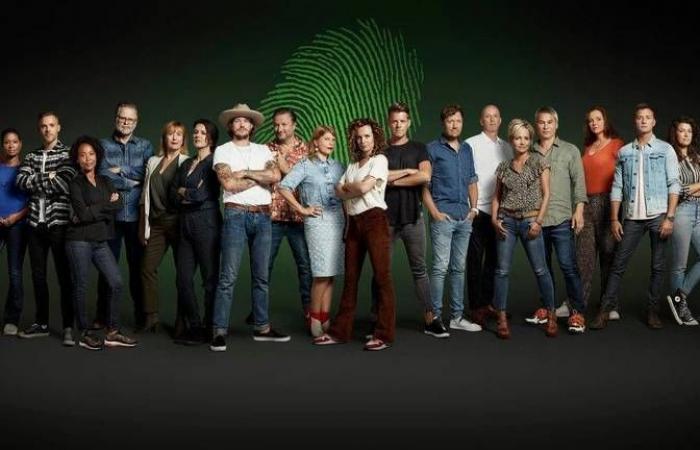 Is Nikkie de Jager de Mol? Or is she just acting suspicious of distracting the other candidates from the right track and thus winning this anniversary season of ‘Wie is de Mol’? We put the question to Patrick Stoof. Actor and stage director from Veghel. And ex-Mol. 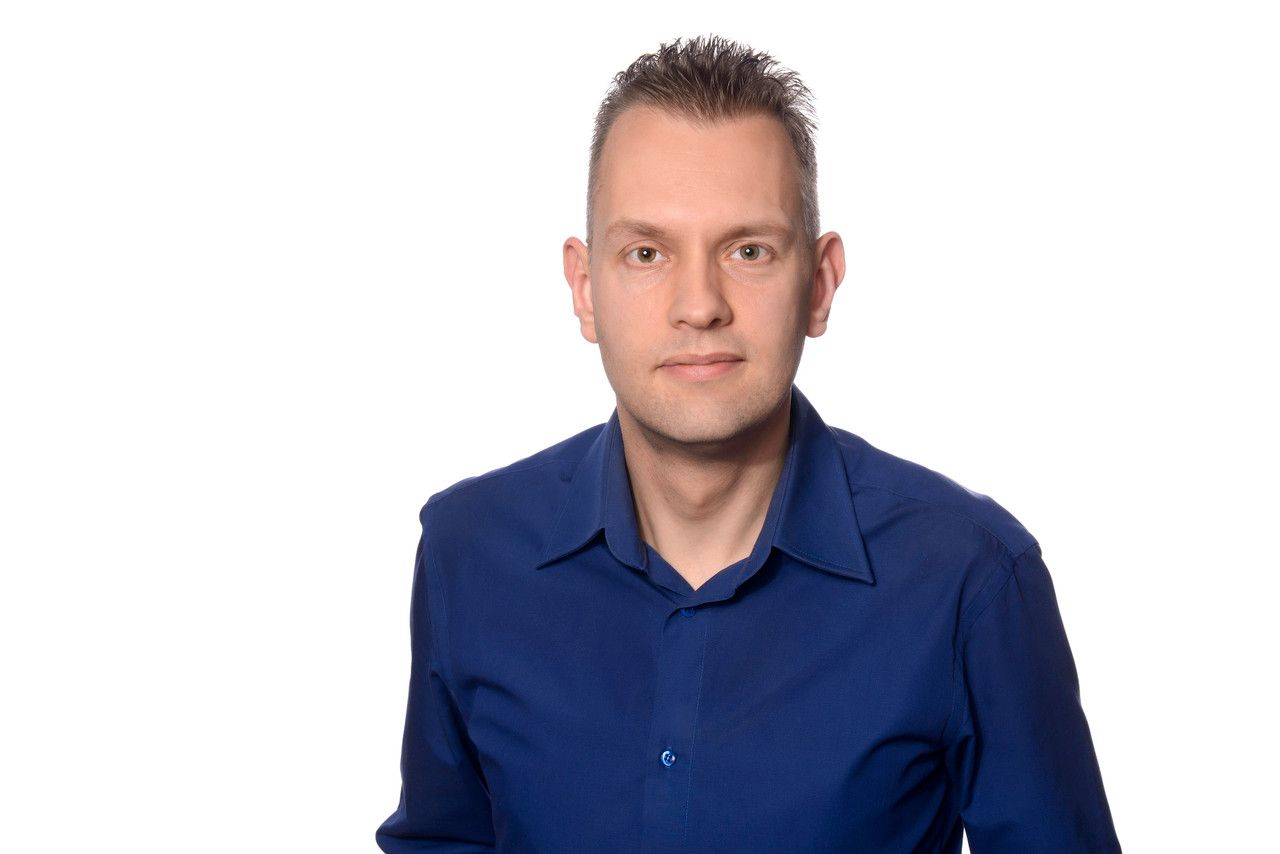 ‘Wie is de Mol’ has been a fixture on Dutch TV in winter for twenty years. Millions of followers play the game via the app and try to find out for themselves who the traitor is in the company of ten candidates who carry out assignments together.

To celebrate this anniversary, AVROTROS made an anniversary series. A special, in which ten special candidates from previous series were given a second chance in their search for the saboteur in their midst. Someone who tries to minimize the money they earn with assignments by (partly) failing assignments. On Saturday evening, the last candidate for the final was dropped: actress Peggy Vrijens.

There are now three candidates left:

Next Saturday it will be announced which of them has won the game and De Mol will be unmasked.

“Everyone who participated in this anniversary series knew how to play the game.”

Nikkie was not explicitly featured in the first episodes of this series. Striking for such a flamboyant person, you would think. But Patrick sees this differently. “I can imagine this,” he says. “I think you are quite overwhelmed by what everyone in this group already knows about the game. They are also all quite extroverted types. Horace Cohen, Tygo Gernandt, Ron Boszhard … I can imagine that that makes you a bit timid. . “

“What a fantastic mole area to turn tons of!”

But as the game progressed, the make-up artist from Uden stood out more and more. During the episode of Saturday evening, Nikkie caught the eye because during a game in which the finalists had to interview each other during a train ride through an old mine, she had a lot of trouble understanding the questions that were put to her.

In addition, she caused confusion during the game before, where words had to be formed with tons. There she chose words that yielded little money and tons of them just disappeared.

“If you look at Nikkie’s role there, it went in all directions. Just like with that assignment with that puzzle on the beach in episode five. She commands people, but in the end she does very little. And what a fantastic mole trick to turn tons of. ! “

But there are also situations that seem to exonerate Nikkie as Mol. Like the position she took in the eighth episode. She was locked up in a cell together with Tygo. If they could free themselves, they could be released from the elimination test. But only the non-incarcerated candidates could earn money in that assignment. And the mole wants to prevent that, right?

“That’s also the good thing about this game: you don’t know what’s going on in the background.”

“But that assignment took place three or four days before the final. Then Mol also has to deal with fatigue and grumpiness”, Patrick knows from his own experience. “At the time, I sometimes thought: give my portion to Fikkie. So I can imagine that Nikkie – if she is the Mol – indicated that she didn’t want anything. And that she was then informed that she had to use this specific envelope to Anyway, you don’t know. That’s also the good thing about this game: that you don’t know what’s going on in the background. I’m also not completely convinced that Nikkie is de Mol … ”

Patrick also played a role in this series himself, just like a number of other former Moles. Candidates had to try to discover him, Klaas van Kruistum and Dennis Weening during the fourth episode while keeping an eye on a briefcase that was being carried around in a square. “That was terrifying, really”, laughs Patrick. “There had been a moment when – the director told me – I only stood next to a briefcase that was being transferred. But although everyone was watching that briefcase, nobody saw me!”

“Then you immediately get that school camp feeling again.”

For the actor, his ‘return’ felt like coming home. “I was picked up by the makers at the airport in a van,” he says. “Suddenly I had to lie on the ground because we were driving right past the candidates. They were still working on an assignment and of course they were not allowed to see me! That kind of thing … Then you immediately get that school camp feeling again.”

‘Who is the mole?’ further without Nikkie or Robèrt, who fell off?

Who is the mole? ‘Robèrt van Beckhoven is a party and Nikkie de Jager a relief’

These were the details of the news Is Nikkie de Mol, or Tygo or Jeroen? ‘De Mol... for this day. We hope that we have succeeded by giving you the full details and information. To follow all our news, you can subscribe to the alerts system or to one of our different systems to provide you with all that is new.