Why is buying an iPhone 11 better than iPhone 12? 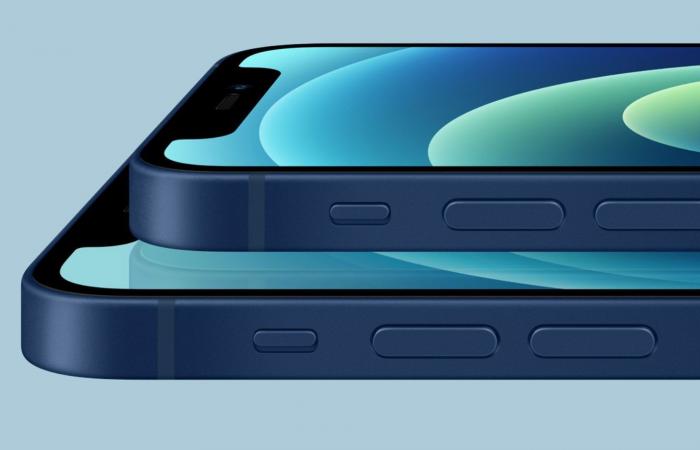 It has been officially announced Telephone The new iPhone 12, which is one in a series of four devices, but if you are buying a new phone from Apple, it may be better for you to ignore Series iPhone 12 and iPhone 11, which was released in 2019.

While the iPhone 11 Pro and 11 Pro Max were discontinued thanks to the arrival of (12 Pro) and (12 Pro Max), Apple considered that the iPhone 11 was worth at least another year in its stores. This indicates that Apple believes it still has something to offer, which is why (iPhone 11) could be better for you than the new iPhone 12.

IPhone 12 is witnessing many new improvements, as it features thin bezels and very tough (Ceramic Shield) glass, to name a few, but phones with flat sides appear thicker in the hand, and are usually less comfortable to hold for long periods.

So far we have not had the opportunity to carry the new iPhone 12, so Apple may have done some magic tricks to feel comfortable when carrying the phone, but we are skeptical, however, the iPhone 11 is beautiful and round, and there are no problems with carrying it by hand.

Carriers and manufacturers like to remind us just how amazing 5G technology is, and the iPhone 12 launch was no different, as it has a section dedicated to telling us how cool it is now with 5G networks.

Although the iPhone 11 does not have support for 5G networks, it will not be out of date anytime soon, as the annual iOS updates from Apple are a nice thing, and the latest major update for Apple’s software is (iOS 14), and it supports all Apple phones starting From (iPhone 6S).

Apple has made many improvements to its new phone including improved cameras, energy efficiency, durability, graphics and pixel performance, support for (MagSafe) and 5G networks, improved video recording and night modes.

The iPhone 12 looks like a great device – but is it the one for you? You might find that the iPhone 11 will do all the things you need from a smartphone, and in some cases it might give you a better experience.

These were the details of the news Why is buying an iPhone 11 better than iPhone 12? for this day. We hope that we have succeeded by giving you the full details and information. To follow all our news, you can subscribe to the alerts system or to one of our different systems to provide you with all that is new.