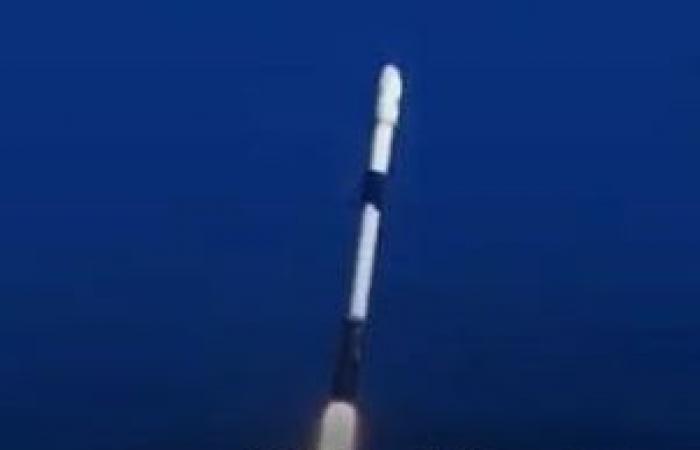 October 18 (UPI) – SpaceX launched its 14th group of 60 satellites under blue skies from Florida on Sunday for the company’s Starlink broadband network, which is nearing a full public test phase.

The launch was punctually at 8:25 a.m. EDT aboard a Falcon 9 rocket from Complex 39A in the Kennedy Space Center.

The launch increased the number of satellites in orbit to nearly 800.

After the previous Starlink launch on October 6, SpaceX founder and CEO Elon Musk tweeted that the launch would soon allow a “fairly broad public” test to be conducted in the northern US and “hopefully” in southern Canada.

“Other countries will follow as soon as we get regulatory approval,” wrote Musk.

The company said rescue workers in northern Washington state had used the Starlink service in areas hit by forest fires.

“The way rescue workers use Starlink in this context is representative of how Starlink works in remote or rural areas where no internet connection is available,” the company reported on its website. “Our Starlink network is still in its early stages, but as our network grows, so will our coverage.”

Another first-time Starlink user is the Hoh tribe of Washington, where the service recently allowed them to offer more online educational and telehealth services. This is evident from a video produced by state officials and posted on YouTube on October 7th.

“It’s like coming out of nowhere, SpaceX popped up and just catapulted us into the 21st century,” said Melvinjohn Ashue, vice chairman of the tribe, in the video.

The company was listed for the auction from among 186 qualified bidders, including such big names as Hughes, CenturyLink, Verizon and ViaSat. The money is passed on to internet service providers annually over a period of 10 years so that they can offer lower prices in rural areas.

Musk also confirmed on Twitter that Starlink should be usable for fast moving cars and trains as long as the plate receivers are mounted and have a clear view of the sky.

These were the details of the news SpaceX launches 60 more Starlink broadband satellites for this day. We hope that we have succeeded by giving you the full details and information. To follow all our news, you can subscribe to the alerts system or to one of our different systems to provide you with all that is new.