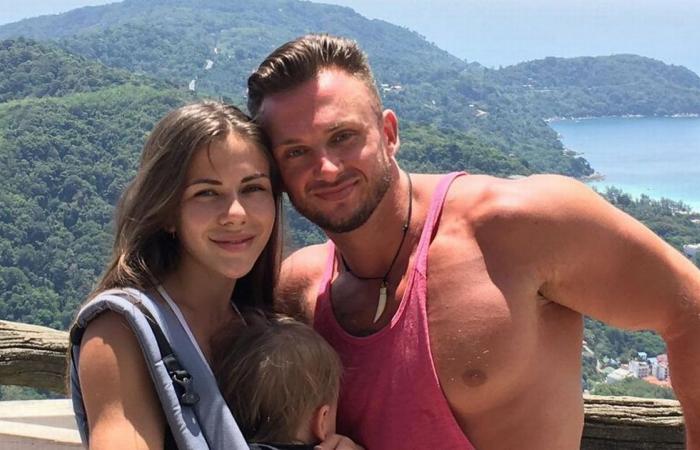 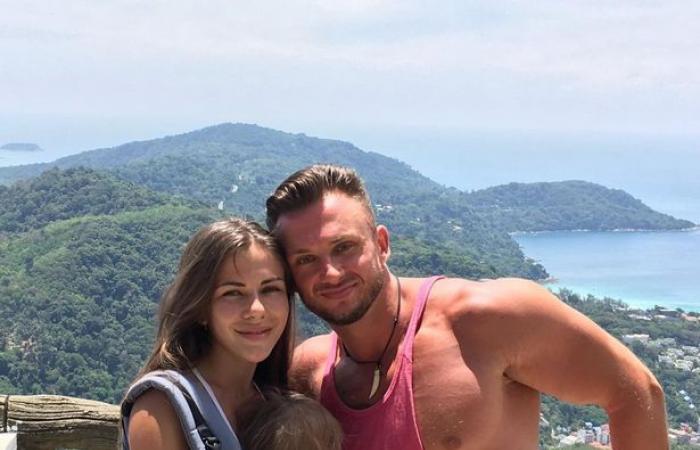 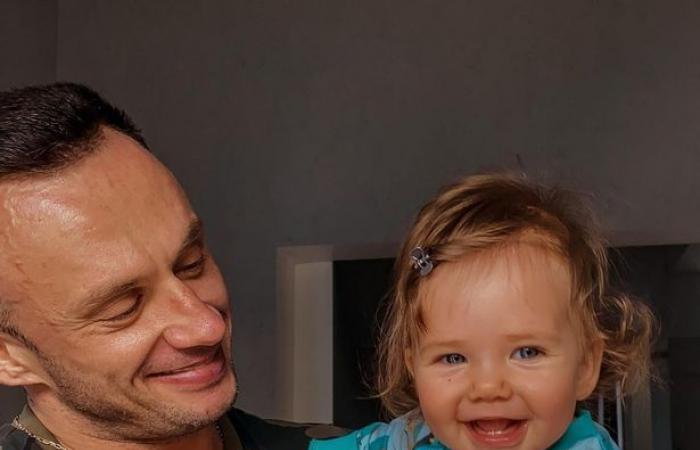 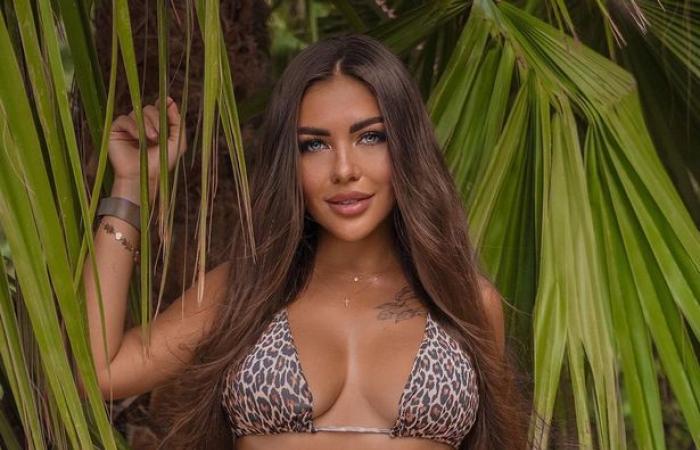 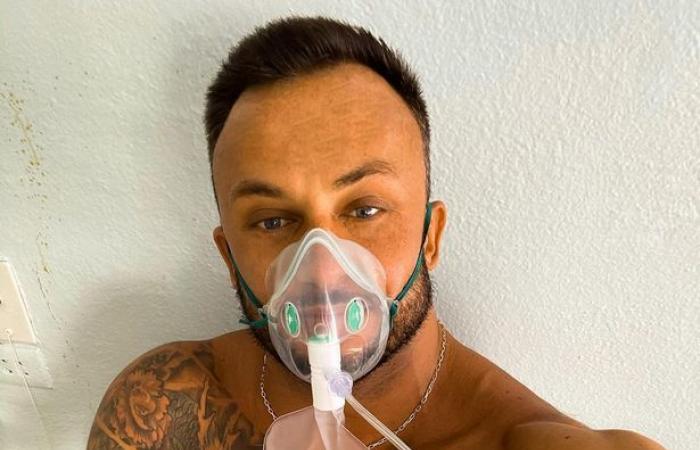 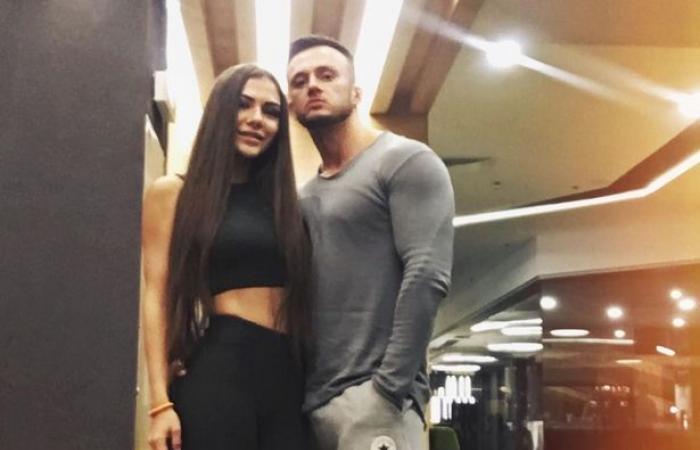 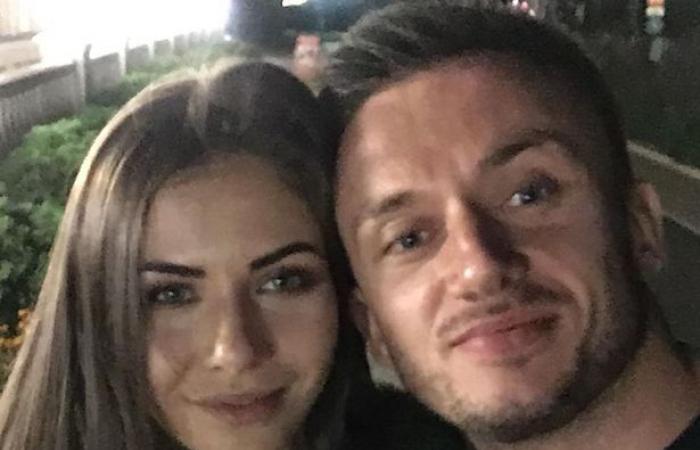 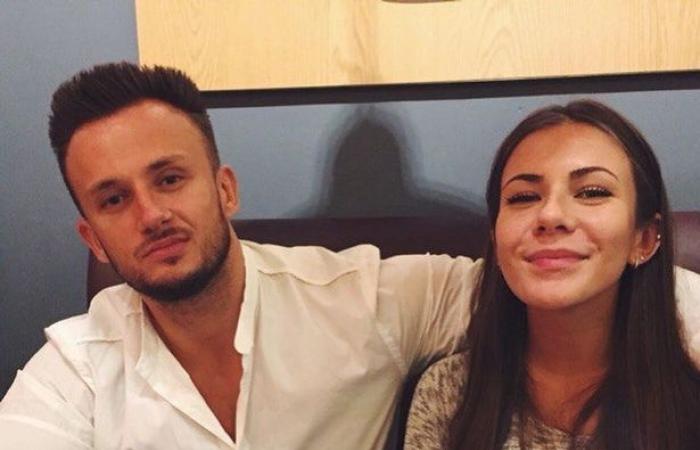 The heartbreaking ex of an Instagram influencer who “thought Covid didn’t exist” and later died said she asked him to take his health seriously.

Fitness trainer Dmitriy Stuzhuk, just 33, shared updates with his one million followers after contracting coronavirus and even posed for photos while receiving oxygen in the hospital.

The father of three was discharged from hospital in his native Ukraine, but was sent back just hours later and his condition deteriorated rapidly.

In a heartbreaking tribute, his former wife and co-Instagram influencer Sofia Stuzhuk, 25, said to her five million fans: “God, I’m so sad that you didn’t listen to me about your health.”

Have you been affected by coronavirus? Email your story to [email protected]

The couple had three children – David, Lola and Olivia. The youngest is only nine months old.

Dmitriy is said to have signed Covid-19 during a trip to Turkey.

After getting sick, he wrote to his fans: “I want to share how I got sick and give everyone a strong warning.

“I was one who thought Covid didn’t exist. Until I got sick. ”

To his one million followers on social media, he appeared to be in excellent health as he promoted exercise and healthy living.

But Sofia, who announced his death, said Covid-19 had caused heart complications.

She posted a series of photos of the couple and their children during their six years together before they split earlier this year.

The fitness model suggested that she asked Dmitriy to take his health seriously.

She wrote, “God, I’m so sad that you didn’t listen to me about your health.

“But we always respected each other’s decisions.

“We weren’t together anymore, but it doesn’t hurt any less.”

Sofia admitted that there were “a lot of problems” but their relationship “gave us so much”.

She wrote: “We have lived and experienced so much with you. They were there in sadness and joy.

“You taught me so much.

“I will remain grateful to you for our three beautiful children for the rest of my life.

“For all the invaluable experience.

“And who I became with you.

“You and I became parents to three beautiful children and even one heavenly one.”

Sofia wrote that the couple met when they were 19 and that Dmitriy supported her career and “loved me as best he could”.

Dmitriy woke up in Turkey with a swollen neck and difficulty breathing, he said in an earlier post to his fans.

Back in Ukraine, he tested positive and was hospitalized.

After eight days, he was allowed to leave his ward instead of staying in an overcrowded hospital in Kiev.

He said, “At home, as they say, the walls heal – my condition is stable.”

Sofia wrote online while fighting for his life: “Dima (Dmitriy) had problems with his cardiovascular system.

“His heart is not right.”

Sofia added: “His condition is extremely serious. Nobody can do anything with it.

Then Sofia, heartbroken, announced his death.

The couple split six months ago after complaining of “constant betrayal, swearing, showdown and stress,” but recently said they were back on good terms.

“God, it is so terrible to realize that he is no longer with us.”

These were the details of the news Ex of dead influencer who said “Covid is wrong” asked him... for this day. We hope that we have succeeded by giving you the full details and information. To follow all our news, you can subscribe to the alerts system or to one of our different systems to provide you with all that is new.