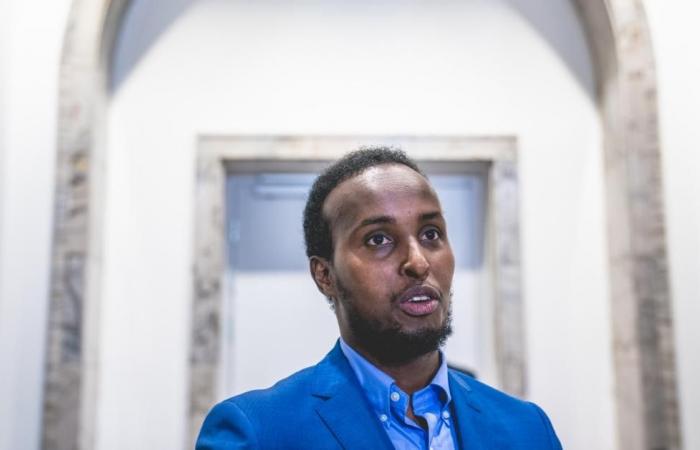 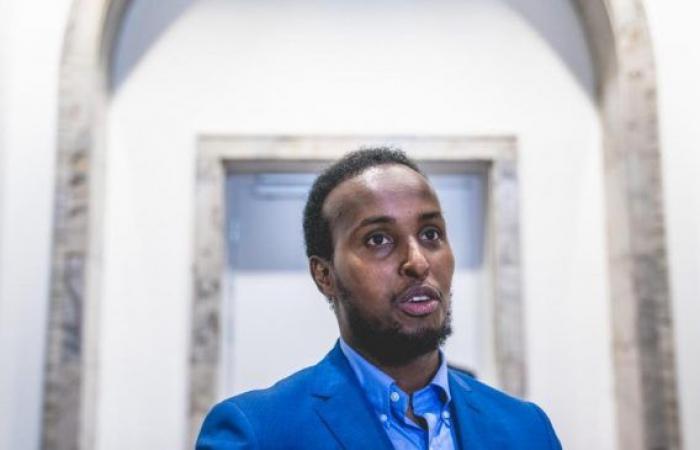 – Such an act is not in line with Islam, in fact it is anti-Islamic. We must continue to stand together against all forms of extremism, says Diriye to Vårt Land.

He warns against calling the attack Islamist, as many things have still not been mapped out. Other Norwegian Muslims also react strongly to the attack, where the 47-year-old history teacher Samuel Paty had his throat cut after he had recently shown students a cartoon of the Prophet Muhammad. The suspected perpetrator was shot and killed during the arrest.

“Terrible beheading in France. Muslims who commit such acts in the name of Islam are not defenders of Islam or the Prophet. They are enemies of humanity, Islam and the prophets of Islam, “wrote social debater and Muslim Mohammad Usman Rana on Twitter on Saturday.

Read also: Sources: Chechen 18-year-old was behind the teacher murder in Paris

These were the details of the news Norwegian Muslims distance themselves from the murder of teachers in Paris for this day. We hope that we have succeeded by giving you the full details and information. To follow all our news, you can subscribe to the alerts system or to one of our different systems to provide you with all that is new.