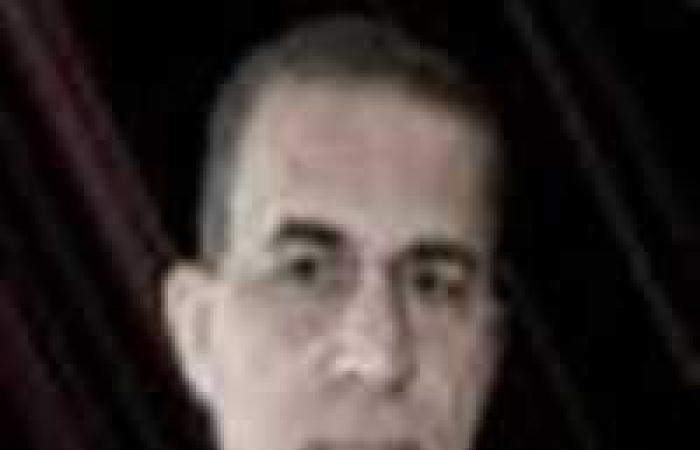 It is clear that the administration of US President Donald Trump will spend the period from here to the third of November, with something specifically from Sudan!

On this day, the American presidential elections will be held, and in it it will be decided whether Trump will remain for another and final term in his Oval Office as president, or whether he will lose and leave, spreading many curses around the world! He will live if he wins, and he will die if he loses, and that is why he fights literally to stay whatever the price!

And his assessment that among the factors of his victory in the presidential race was his success in pushing the largest number of Arab capitals to establish relations with Israel .. Such a step would raise his shares in the Israeli lobby in the United States, and this lobby is able there to succeed one candidate and bring down another!

His administration is still looking to Sudan in particular, as if it is the only scale that will favor its fortunes in the eyes of the famous lobby, and perhaps for this reason it is pressing the brothers in Khartoum as no one has pressed them before .. The pressures took rare forms and unique images!

For example .. Mike Pompeo, the US Secretary of State, was on a visit to Sudan in August, and when Dr. Abdullah Hamdok, the Sudanese Prime Minister met, he asked him a strange and strange request .. The request was that Hamdok contacted immediately, and during their meeting, Israeli Prime Minister Binyamin Netanyahu!

Of course, it did not happen because Hamdok cleverly evaded the request when he explained to Secretary Pompeo that his government is an interim Sudanese government, and that in this capacity it does not have a mandate from the Sudanese, in whose name it rules, to make a decision about the size of the decision to normalize relations with Tel Aviv! … And the Trump administration has not given up. She again hit a time limit in which Sudan decided to start its Israeli relations, and she said that this range ends with the sunset of the fifteenth of October!

The deadline has come and then passed, without normalization taking place, because it is not simply done through the press of a button, but rather a completed process with determinants, introductions, and then obligations that fall on the Israeli side specifically towards Palestine .. Otherwise, it remains normalization on paper!

These were the details of the news Sudan itself! | Egyptian today for this day. We hope that we have succeeded by giving you the full details and information. To follow all our news, you can subscribe to the alerts system or to one of our different systems to provide you with all that is new.