American Justice: October 8, the first execution of a woman in... 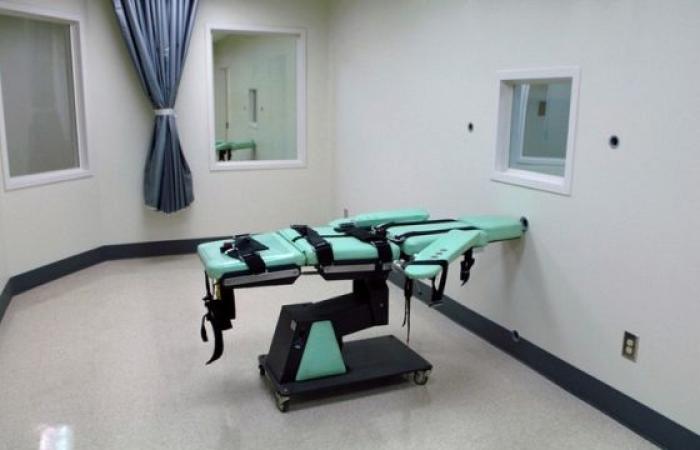 The US Department of Justice said it had set December 8th to implement the first death sentence issued by a federal court in nearly 70 years.

The ministry said in a statement, that Lisa Montgomery, convicted of strangling a pregnant woman in Missouri in 2004, will be executed by lethal injection at the Terrehot Correctional Facility in Indiana.

The Death Penalty Information Center says the last woman executed by federal court decision was Bonnie Heidi, who was placed in a Missouri gas chamber in 1953.

Meanwhile, the 10th of December is set for the execution of Brandon Bernard, who killed two ministers in 1999.

And after the implementation of the two federal judgments, they will be the eighth and ninth executions within a full twenty years, according to “Reuters”.

The administration of President Donald Trump re-applied the federal death penalty after a 17-year hiatus, and the appeal was made after allowing the implementation by lethal injection, while it was previously dependent on a three-component substance.

The United States has not abolished the death penalty to date, and the verdict is carried out when it is issued by federal courts.

These were the details of the news American Justice: October 8, the first execution of a woman in... for this day. We hope that we have succeeded by giving you the full details and information. To follow all our news, you can subscribe to the alerts system or to one of our different systems to provide you with all that is new.