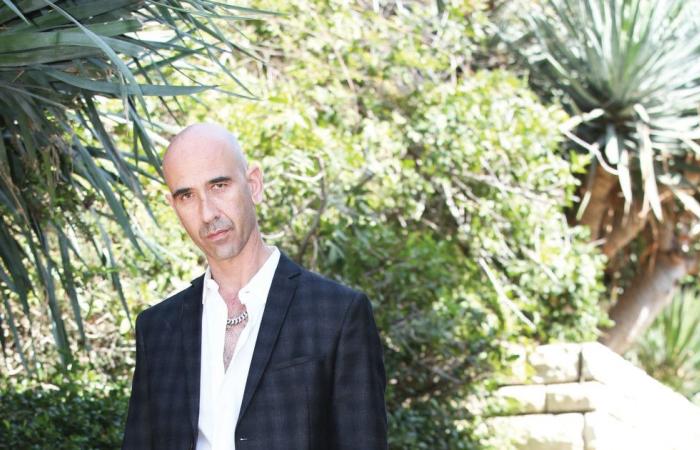 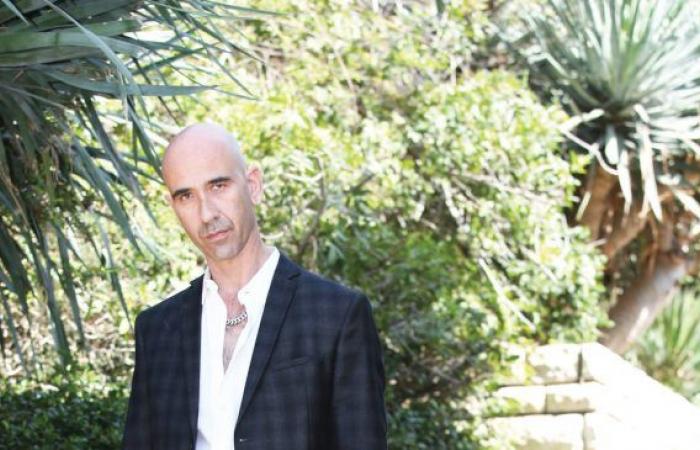 Gal Appel, one of the most esteemed stylists in Israel, passed away tonight (Saturday) at the age of 46 after a long battle with cancer. As he left, Apple left behind a four-year-old boy. As part of his work, Gal Gal worked with productions such as “The Beautiful and the Nerd” and “Survival”.

Apple was first diagnosed with cancer more than twenty years ago. Earlier this year it was announced that he also had cancer in his head.

In a farewell letter posted on his Facebook account after his death, Apple writes: “I was a dark wave and I want to be remembered – I was diagnosed in January 2020 with a tumor in the head, the countdown began and if you read my stuff, it means somewhere the count ended.21 years I deal with cancer “I had chemotherapy for 20 months. I did not sleep at night for nine years. I ate through a vein in my hand for four years. I was told four times that I had cancer. Three times I had surgery to remove a tumor. I have no colon.”

In an interview with him about two years ago, Apple told Maariv about the recovery process and said: “I fell ill for the first time at the age of 25. It was colon cancer,” he recalls. “I was then at the beginning of the registration process for Shenkar. I had just returned to Israel after a year in New York, I was also in Mexico for a month, and something with my health did not work out. “I ate something bad in Mexico. I did not feel well for a while, and the doctor immediately identified the source of the problem.”

How did you feel when you realized you had cancer?
“I realized that there was a condition that needed to be treated, but I completely did not understand the implications or the consequences. At that point all my plans stopped. I had surgery, had part of my colon removed, underwent chemotherapy, and in chemotherapy even the easy treatment is not easy. “And I just suffered. In fact, after that I was no longer who I was before. I had pain and stomach problems.”

*The article has been translated based on the content of Source link by https://www.maariv.co.il/lifestyle/fashion/Article-796202
. If there is any problem regarding the content, copyright, please leave a report below the article. We will try to process as quickly as possible to protect the rights of the author. Thank you very much!

These were the details of the news Dark Wave: The esteemed stylist has died after a long battle... for this day. We hope that we have succeeded by giving you the full details and information. To follow all our news, you can subscribe to the alerts system or to one of our different systems to provide you with all that is new.