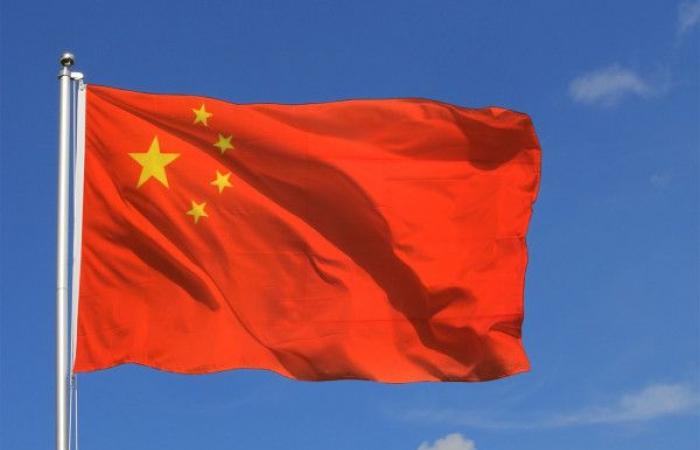 BEIJING, October 17, 2019 (WAM) – East China’s Zhejiang Province has launched an experimental vaccination program against the emerging coronavirus (COVID-19), as part of an experimental scheme believed to be applied in the entire country later.

Chen Guangsheng, deputy secretary-general of the provincial government, said yesterday that as vaccines continued in the final stage of human trials, Zhejiang agreed to “emergency use” of the vaccine for the fall and winter seasons.

For his part, the Zhejiang Center for Disease Control and Prevention said in a statement that the “Coronavac” vaccine consists of two doses, one dose will cost 200 yuan (29.75 dollars), and vaccinations for major groups, including medical workers, have begun.

China approved for the first time the emergency use of coronavirus vaccines last June, and as of September, more than 350,000 people had been injected, and none of them had suffered severe side effects, according to the Science and Technology Daily reported last month.

The deputy secretary-general of the provincial government said that the candidate vaccines provided by Chinese pharmaceutical companies have entered the third phase of clinical trials … and that “their safety and efficacy are up to expected standards.”

He added that “Zhejiang” assessed the epidemiological situation in the coming fall and winter and made plans for the emergency use of doses of the emerging corona vaccine.

He added that the first people to be vaccinated are the “main protected targets” and they are the category of medical workers, disease control and prevention personnel, as well as customs and border control officials and people working in quarantine centers .. provided that the next group will include basic workers, public employees and employees in “Private places” and people who travel on business trips abroad .. After that, the vaccine will be provided to all people between the ages of 18 and 59 .. The vaccine will cost 400 yuan (a little less than 60 US dollars) and will consist of two separate doses every two weeks to Four weeks.

It is worth noting that the “Sinovac” vaccine has reached the last-stage trials in Brazil, Indonesia and Turkey, and the company said that a temporary analysis of the third-stage trial data may be issued in November at the earliest.

These were the details of the news Emirates news agency – Zhejiang Province of China authorizes experimental anti-Coronavirus... for this day. We hope that we have succeeded by giving you the full details and information. To follow all our news, you can subscribe to the alerts system or to one of our different systems to provide you with all that is new.