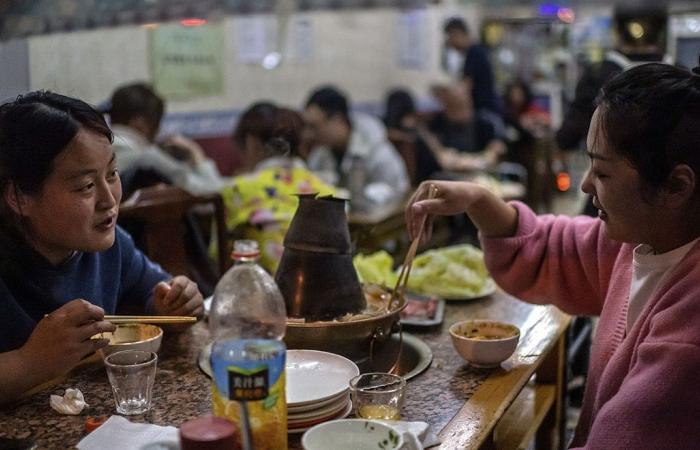 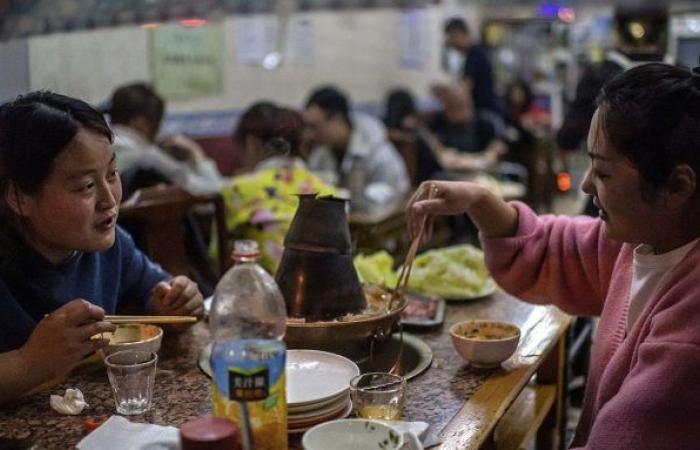 The SARS-CoV-2 coronavirus was actively found in the outer component of the packaging of chilled food, reported the China Center for Disease Control and Prevention on Saturday.

The agency detailed in a report that there was a great possibility of infection through such contaminated surfaces, the state broadcaster CCTV reviewed.

The find occurred in food packaging in the coastal city of Qingdao in Shandong province, according to the report.

However, so far the origin of the product has not been specified. Qingdao authorities reported a dozen new COVID-19 cases this month. According to a report by The Bloomberg, most of those infected were related to a hospital where infected travelers outside of China were treated.

Health authorities in the Asian country have reported on several occasions that imported refrigerated products “are risky to reintroduce the coronavirus in the country.”

They indicated that they had previously tested the packaging of products from various countries and had found positive cases of the virus. It subsequently banned imported products, including seafood from Indonesia and chicken wings from Brazil, after testing positive on shipping containers and food packaging.

Representatives of the World Health Organization (WHO) have suggested that there is no evidence that the virus can be transported through food packaging.

LR PODCAST: Listen to the latest edition of Around the World

*The article has been translated based on the content of Source link by https://larepublica.pe/mundo/2020/10/17/china-encuentra-el-coronavirus-sars-cov-2-activo-en-alimentos-congelados/
. If there is any problem regarding the content, copyright, please leave a report below the article. We will try to process as quickly as possible to protect the rights of the author. Thank you very much!

These were the details of the news China finds active SARS-CoV-2 coronavirus in frozen food for this day. We hope that we have succeeded by giving you the full details and information. To follow all our news, you can subscribe to the alerts system or to one of our different systems to provide you with all that is new.

PREV Israel to offer Pfizer booster jab to the over 60s, say reports
NEXT Deadly heat wave slams Canada, US