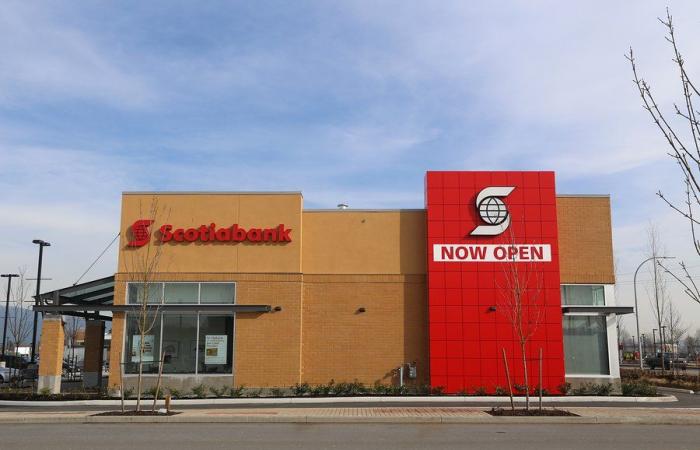 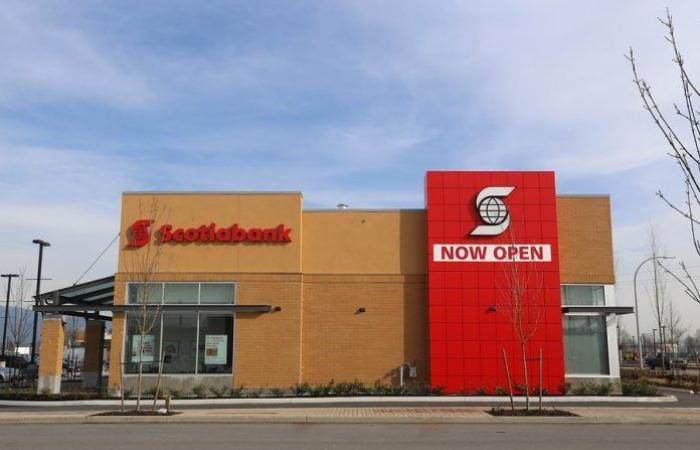 For no one is a secret that during the health emergency a phenomenon that grew exponentially was fraud against bank customers. The relevance of e-commerce was the right pretext for criminals. What happened to a Scotiabank customer is a clear example.

As reported by El Universal, last May the client identified as Karina Mungarro, received a series of calls from what appeared to be Scotiabank’s customer service number.

Once the call was taken, a woman who identified herself as a bank employee asked if she recognized a purchase made on Amazon using a card whose numbers matched her plastic.

The woman was unaware of the purchase and under the pretext that the bank’s system was failing, the alleged Scotiabank employee managed to get Mungarro to hand over her personal data and information.

After this, about 23 transfers were made so that the savings account will be empty.

Upon realizing this problem, the user called the bank to file a claim, which was considered by Scotiabank as inadmissible since it was the user herself who provided her personal data.

“Recovery was not possible. The investigation determined that the fraud was derived from compromise of information through a telephone call by the customer. So it is important to mention that the custody of the user, personal data, passwords and / or e-key devices are the responsibility of the client ”, they indicated from the Scotiabank bank.

For now, a complaint has been submitted to the National Commission for the Protection and Defense of Users of Financial Services (Condusef), with which the client is waiting for a record and analyzes taking legal measures.

Although this case has now taken on special relevance. the reality is that it is not the only one. From social networks, various users have begun to alert about scams under the same modus operandi associated with other banking institutions such as Bancomer.

For banks, this is not unknown. In June, different banking institutions alerted through social networks about a new form of cyber fraud in Mexico.

What is clear is the growth of the phenomenon cocido com or vishing (fraud from calls) which has increased by 7.7 percent so far this year, according to data provided by Condusef.

*The article has been translated based on the content of Source link by https://www.merca20.com/con-llamada-falsa-roban-a-clienta-de-scotiabank-557-mil-pesos-el-banco-no-reconoce-la-queja/
. If there is any problem regarding the content, copyright, please leave a report below the article. We will try to process as quickly as possible to protect the rights of the author. Thank you very much!

These were the details of the news With a false call, they rob a Scotiabank client 557 thousand... for this day. We hope that we have succeeded by giving you the full details and information. To follow all our news, you can subscribe to the alerts system or to one of our different systems to provide you with all that is new.