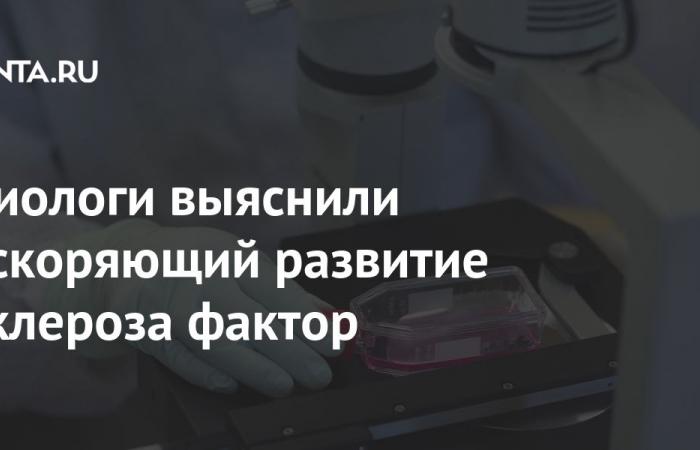 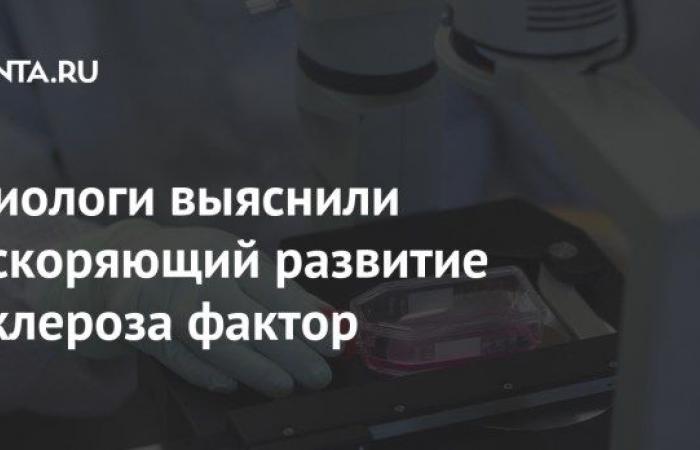 People with advanced multiple sclerosis are made worse by the decreased activity of the ATG7 gene. The results of research by biologists have been published in the journal Science Immunology.

As the associate professor at the Karolinska Institute (Sweden) and one of the authors of the study, Maya Yagodich, said, the ATG7 gene causes the auxiliary cells of the nervous system to destroy the damaged membranes of neurons.

“Despite the great advances in the study and treatment of multiple sclerosis some 10 to 20 years after the onset of the disease, patients usually get worse. So far there is only one drug that helps people in this phase. We knew almost nothing about the biological processes that make her symptoms worse, ”the scientist explained.

Yagodich and her colleagues studied the development of progressive multiple sclerosis in mice. It turned out that the acquisition and speed of its development of the disease depended on the level of activity of the ATG7 gene. This gene is linked to autophagy, the process of ingesting and recycling damaged proteins and other cellular components under stress or lack of nutrition. Due to the decrease in ATG7 activity, the mice developed chronic inflammation, which affects the exacerbation of symptoms of sclerosis.

The researchers concluded that trehalose, a sugary substance found in the cells of fungi and algae, can restore normal function. In half of the rodents, the symptoms of multiple sclerosis disappeared a few weeks after starting the experiment with trehalose.

Multiple sclerosis is an autoimmune disease of the nervous system. The progressive form can lead to paralysis, blindness, and death. According to statistics from the World Health Organization (WHO), around 2.3 million people worldwide suffer from multiple sclerosis. There are currently no drugs that can completely cure patients.

These were the details of the news Biologists figured out the factor that accelerates the development of sclerosis... for this day. We hope that we have succeeded by giving you the full details and information. To follow all our news, you can subscribe to the alerts system or to one of our different systems to provide you with all that is new.