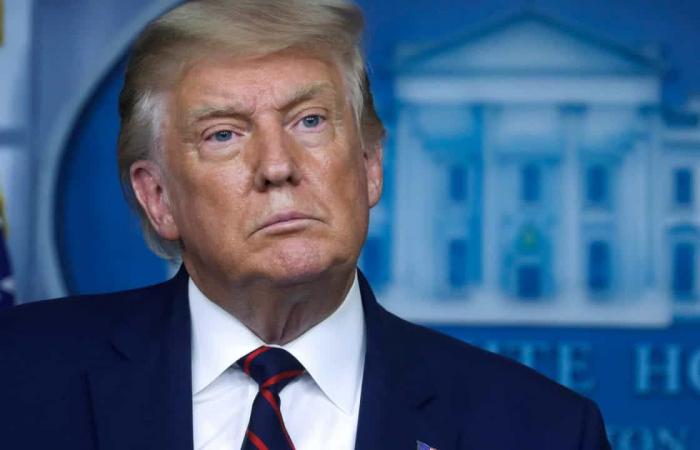 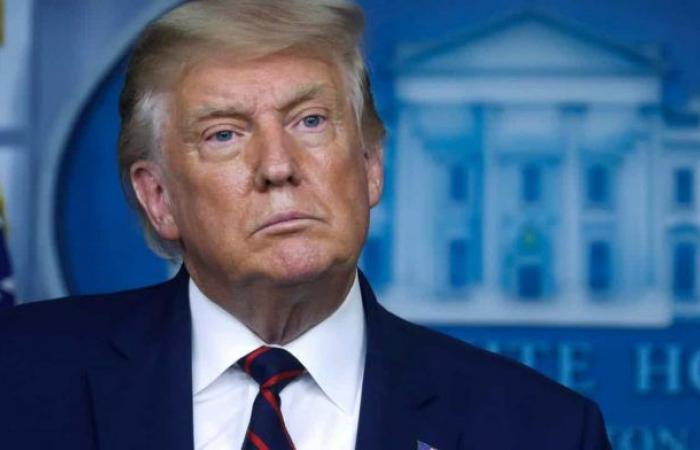 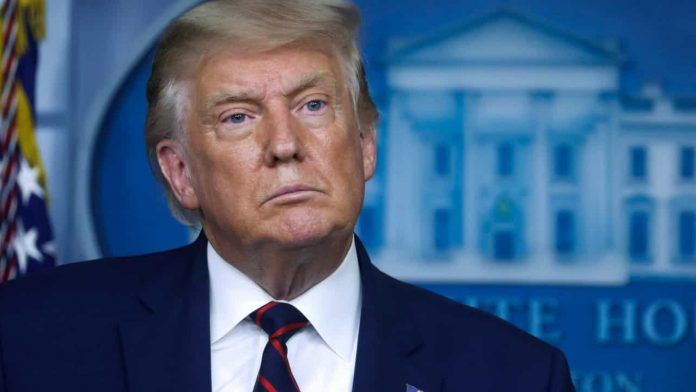 SAccording to sources consulted by the Daily Beast news website, 89-year-old Rupert Murdoch considers that Donald Trump’s term, which ran during the pandemic of covid-19, will end in the next presidential elections on 03 November, news agency EFE.

This position of the president of the News Corp group, in which he believes in the defeat of Trump against Biden, can put the world of media controlled by the Australian tycoon, such as the Fox News television channel or The Wall Street Journal even further away from the Republican candidate.

According to sources, the relationship between Murdoch and Trump is now more distant and the two have not spoken for weeks, partly due to criticism that the American president has made to Fox News, despite regularly using some of his programs to launch ‘ slogans’ and criticism.

Trump is especially unhappy with the polls carried out by that station television, which put the Republican at a disadvantage in important states.

And he is also displeased with the moderator of the first presidential debate that took place in September, Chris Wallace.

Although Trump and Murdoch were never close friends, the Australian tycoon’s media group, especially Fox News, was instrumental in the Republican candidate’s victory in 2016.

“After all, it looks like people are ready for ‘Sleepy Joe’,” said Murdoch, quoted by the Daily Beast, in a reference to the phrase used by Trump to refer to Democratic rival Joe Biden.

These were the details of the news Rupert Murdoch believes in Trump’s defeat by a wide margin for this day. We hope that we have succeeded by giving you the full details and information. To follow all our news, you can subscribe to the alerts system or to one of our different systems to provide you with all that is new.