Discovering the Official Language Between Fungi and Bacteria – Thought and... 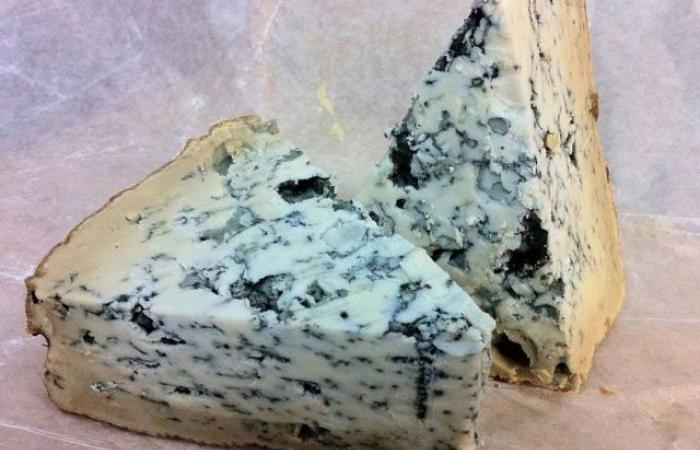 American researchers have discovered the official language used to communicate between fungi and bacteria, showing that the unconventional smells characteristic of cheese is one of the ways that fungi communicate with bacteria.

The researchers mentioned that what the fungi and bacteria say, during this communication, has a lot to do with the delicious variety of different flavors of the cheese.

The research team at Tufts University found, during a study published in the newspaper “Asharq Al-Awsat”, citing the Journal of Environmental Microbiology, that common bacteria necessary for cheese maturation can sense and respond to compounds produced by the fungi in the cheese crust, which are released into the air, which enhances Chances of growth of some types of bacteria over others.

Benjamin Wolf, professor of biology at Tufts University’s College of Arts and Sciences, said in a report published yesterday on the university’s website: “Humans have appreciated the varied flavors of cheese for hundreds of years, but how these odors affect the biology of the cheese microbiome (the microbial community of cheese) has not been studied. Our latest results show that cheese microbes can use these scents to dramatically alter their biology. “

Many fungi produce airborne chemical compounds called volatile organic compounds, and when the fungi grow on ripe cheese, they secrete enzymes that break down amino acids to produce different acids, alcohols, aldehydes, amines and sulfur compounds, while other enzymes break down fatty acids to produce esters, methyl ketones, and secondary alcohols. All of these biological products contribute to the flavor and aroma of the cheese, and are the reason behind the smells of camembert (a type of soft, creamy French cheese made from cow’s milk), blue cheese (blue cheese), and limburger (cheddar)..

Tufts University researchers found that volatile organic compounds not only contribute to the smell of cheese, but also provide a way for fungi to communicate with bacteria and feed them into the cheese microbiome..

By testing 16 different common cheeses with 5 common fungi of the cheese skin, the researchers found that fungi cause responses in the bacteria, ranging from strong stimulation to strong inhibition..

They found that one type of bacteria, Vibrio bacterium, grew rapidly in the presence of volatile organic compounds emitted by the five fungi, and other bacteria such as psychoactive bacteria grew in response to one of the fungi, which is galactomyces, and the number of common cheese bacteria decreased significantly when exposed to VOCs. Produced by this mushroom.

A better understanding of this process, Wolf says, enables cheese producers to manipulate the environment of volatile organic compounds to improve the quality and variety of flavors.

These were the details of the news Discovering the Official Language Between Fungi and Bacteria – Thought and... for this day. We hope that we have succeeded by giving you the full details and information. To follow all our news, you can subscribe to the alerts system or to one of our different systems to provide you with all that is new.