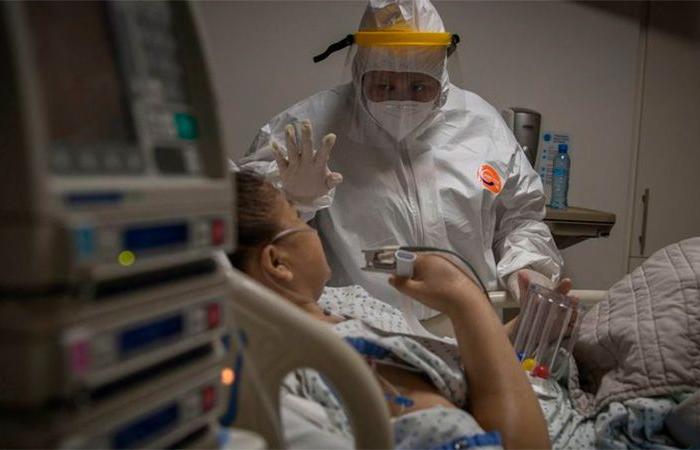 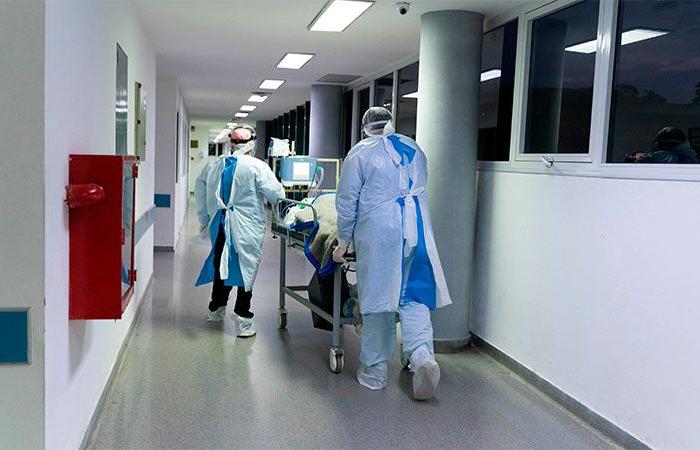 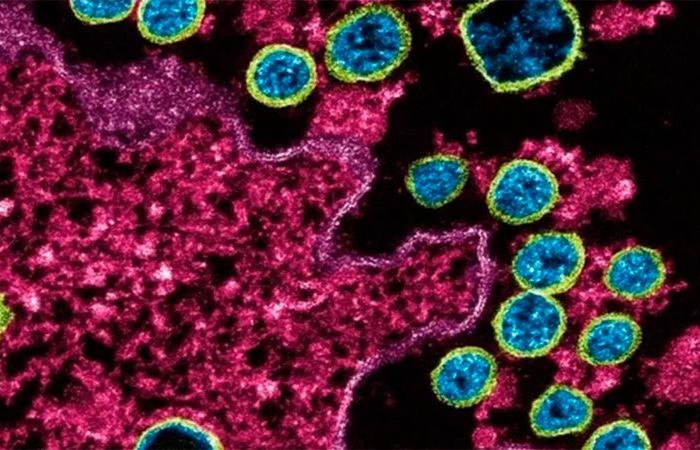 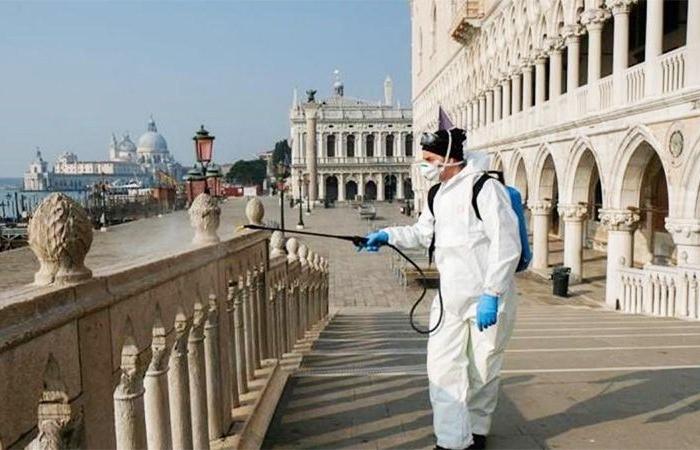 This 25-year-old man, a resident of Washoe County, Nevada, United States, was the fifth person in the world who had the bad experience of contracting coronavirus twice. Due to this background, your case would not be news; however, it deserved a dedicated study of The Lancet Infectious Diseases because, with misfortune also double, the second infection was much more serious than the first, with more severe COVID-19 symptoms. The episode raised important questions about the duration of immunity that the human body can generate against SARS-CoV-2. When much of the hopes of ending the pandemic center on the vaccine, observing a failure of immunity is daunting.

The first time the Nevada boy was tested on April 18, he had a sore throat and headache, cough, nausea and diarrhea. It had been like this for a few weeks; the test came back positive. He recovered, in isolation, on his own, and on April 27 he finally felt no symptoms at all. After that, in two controls carried out on May 9 and 26, he tested negative for SARS-CoV-2, which declared him free of infection. As she had no other comorbidities, no special care was indicated.

However, two days later everything changed.

On May 28, the young man felt the same symptoms again, now complicated by fever and dizziness. His condition worsened, until on June 5, he had to consult his doctor. The coronavirus study tested positive; his blood oxygen level was below what would have allowed him to return home, so he was referred to a hospital for admission. He was there until he regained his breathing capacity.

To establish whether it had been a recurrence of the first infection, doctors compared the genome of the virus detected in the young man in April with that detected in June: They found, surprisingly, that it was too different, said the study’s lead author, Mark Pandori, of the University of Nevada. It was a new contagion, caused by a second transmission from another person.

None of the other known cases – it is more than likely that there are more second infections that have not been reported – in Hong Kong, Belgium, Ecuador and the Netherlands had a worse manifestation in the new infection.

An article of MIT Technology Review highlighted the implication of such a finding: “Just being infected once does not mean that you have protection against being re-infected, even if cases remain very rare, with only five identified among the nearly 40 million confirmed worldwide.”

In practice, this means that those who have survived COVID-19 cannot feel the relief of being immune, at least not completely: “They still have to stay vigilant and follow the advice on social distancing, wearing masks and avoiding the crowded and poorly ventilated spaces “, warned the publication of the Massachusetts Institute of Technology (MIT). For infectious disease experts, he added, it was not entirely unexpected bad news: “Other coronaviruses, such as the common cold, are seasonal.”

However, “there are still many questions that researchers are struggling to answer soon.” Among them: “How much protection does having COVID-19 confer? Does the protection come mainly from antibodies or T leukocytes? How long does it last?” And perhaps the most pressing question: “What does this mean for current medical treatments, and for vaccines?”

The Lancet recalled that, as with other agents, the human body generates a detectable immune response against SARS-CoV-2, but “the susceptibility of previously infected people to reinfection is not well understood”, nor has “the degree to which this immune response indicates protective immunity been elucidated to subsequent infection with SARS-CoV-2 “. In studies on other coronaviruses, the scientific publication recalled, immunity lasts between one and three years.

The case of the young man from Nevada, the first double contagion recorded in the United States, is another reminder of how little is still known about this novel disease. “The mechanisms that could explain why the second infection was more serious are only a matter of speculation”, continued the study. “First, a very high dose of the virus could have caused the second instance of infection, and induced a more severe disease. Second, it is possible that the reinfection was caused by a more virulent, or more virulent version of the virus. in the context of the patient. “

It is also possible that, given the recent immune response to the first infection, the patient’s body has overreacted. “This has been documented in diseases such as dengue: the antibodies made in response to one strain of the virus cause problems when infected with another strain,” he interpreted BBC. In other words, far from causing immunity, the first infection makes the second worse, due to the sensitivity of the body’s defense system.

“Our findings have implications for the role of vaccination in the response to COVID-19,” concluded Pandori and his colleagues. “If we really study a case of re-infection, the initial exposure to SARS-CoV-2 might not provide a 100% protective level of immunity for all individuals.” That is something that, in the case of the flu vaccine, for example, is well known: every year it must be adjusted according to the prevailing strains. According to scientists, that could be the case for the coronavirus as well.

Analyzing the study, Paul Hunter from the University of East Anglia told BBC that the case was “very worrying”, given the little time that passed between one infection and another – which would indicate a very brief immunity – and the severity of the second. However, since the pandemic has affected millions, that the instances of re-infection are so few is a sign that these are rare events. “It is too early to say with certainty what this finding means for an immunization program. But it reinforces the idea that we still do not know enough about the immune response to this infection,” he closed.

These were the details of the news A man suffered a second coronavirus infection worse than the first... for this day. We hope that we have succeeded by giving you the full details and information. To follow all our news, you can subscribe to the alerts system or to one of our different systems to provide you with all that is new.