Your coffee – drink after breakfast, not before … 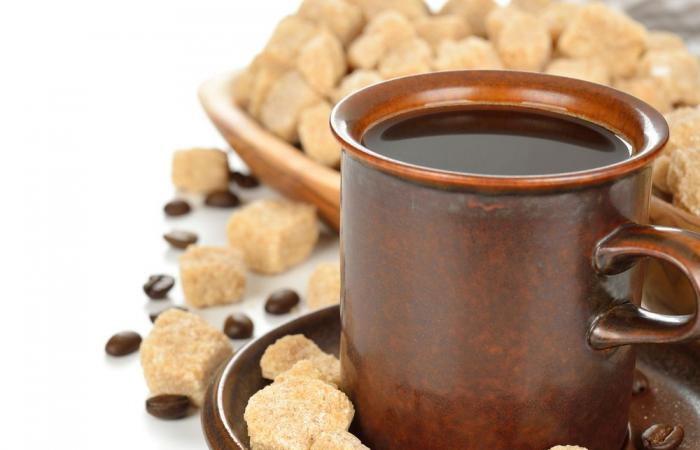 According to a new study, described here, strong black coffee that will wake you up well after a night of restless sleep or lack of sleep, may sabotage control of blood sugar levels

According to a new study, described here, strong black coffee (as I like it) that will wake you up well after a night of restless sleep or lack of sleep, can sabotage control of blood sugar levels.

Researchers from the Center for Nutrition, Exercise and Metabolism at the University of Bath in the UK examined the effect of disturbed sleep and morning coffee on a range of different metabolic markers.

The researchers showed that while poor sleep has a limited effect on metabolism, drinking coffee as a way to wake up and recover may adversely affect blood sugar control.

It is important to maintain a proper range of blood sugar levels to reduce the risk of conditions like diabetes and heart disease. Hence, the results of the study may have far-reaching health implications, especially given the global popularity of coffee (not to mention morning coffee, for hard addicts…)

For their research, the physiologists at Bath University asked 29 healthy women and men to undergo three different experiments, in random order:

In one, participants experienced a normal night’s sleep and were asked to consume a sugary drink (with sugar) immediately upon waking up in the morning.

Another time, participants experimented at night with disturbances (the researchers woke them up every hour for five minutes…) and then as soon as they woke up they received the same sweetened drink.

And once again, participants experienced the same disturbances in their night sleep, but upon waking up were given strong black coffee, 30 minutes before receiving the sweetened beverage.

In each of these experiments, blood samples were taken from participants after drinking the sweetened beverage (the beverage contains a number of calories reflecting a typical breakfast).

The findings showed that one night of sleep with disorders did not exacerbate the participants’ blood glucose / insulin response in response to breakfast (the sugary drink), when compared to participants with a normal night’s sleep. Previous research has shown that losing many hours of sleep over many nights has a negative effect on metabolism, so it is encouraging to see that a fragmented night’s sleep in one night (due to insomnia, noise disorders, a new baby, etc.) does not have a significant effect on blood sugar levels. .

However, strong black coffee consumed before breakfast significantly increases the response to breakfast as expressed in the blood sugar level, by about 50%. Although population surveys suggest that coffee may be associated with good health, previous research has shown that caffeine has the potential to cause insulin resistance. The new research here exposes us to the sad truth that a folk remedy for drinking coffee after a bad night’s sleep may solve the problem of feeling drowsy but may create a new problem by limiting your body’s endurance to the sugar in your breakfast.

Prof. Bets from Bath explains: We know that almost half of us get up in the morning, and before they do anything else, drink coffee. Intuitively, the more we feel tired, the stronger our coffee becomes… The current study is important and has far-reaching implications as so far we have had limited knowledge about what it does to our body, and especially to metabolism and control over blood glucose levels.

What happens is that sugar level control is compromised when the first thing our body encounters in the morning is coffee, especially after a disturbed night’s sleep. We can improve the situation by eating first and only then we will drink the coffee, if we still need it… Awareness of this small detail may be important for our health.

The lead researcher, Harry Smith, adds: These results show that one night of restless sleep in itself did not aggravate the glucose / insulin response in the participants’ response to a sugary drink compared to a response after a normal night’s sleep – a happy finding for many of us. However, starting the day after a bad night’s sleep with strong coffee – this has a negative effect on glucose metabolism by 50%.

We have a lot more to learn about the effects of sleep on our metabolism, such as how much sleep disorders are required to disrupt our metabolism and what some of the long-term consequences are, as well as how exercise for example can help and reduce the negative effect.

If you are tired of reading this article, drink coffee… but only after breakfast…

To the scientific paper

These were the details of the news Your coffee – drink after breakfast, not before … for this day. We hope that we have succeeded by giving you the full details and information. To follow all our news, you can subscribe to the alerts system or to one of our different systems to provide you with all that is new.