“World Health” announces a drug that has proven successful in treating... 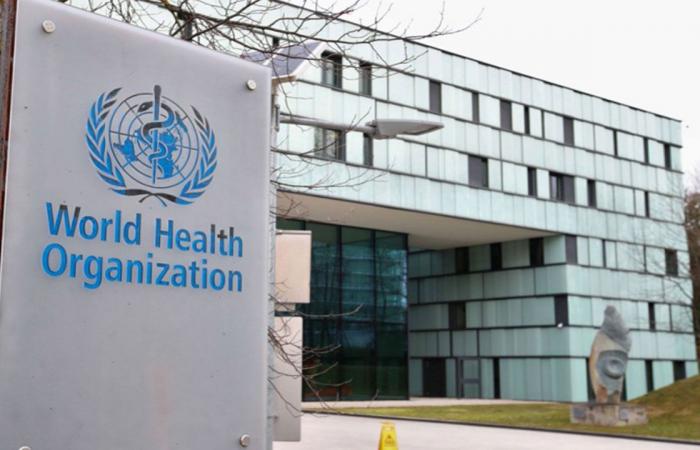 The Director-General of the World Health Organization, Dr. Tedros Adhanom, announced that the drug “dexamethasone” is the only drug that has proven successful in treating Covid 19, while clinical trials have proven the uselessness of four other drugs that have been tested in solidarity trials in 500 hospitals around the world, namely: (remdesivir, Hydroxychloroquine, lopinavir and interferon).

Adhanom explained that the organization will test new drugs in the solidarity trials that need two thousand patients every month and include antivirals, immunomodulators, and antibodies to SARS Covid 2.

Adhanom reiterated the organization’s commitment to equitable distribution of vaccines, diagnostic tests and drugs for the treatment of Covid 19 through the Kovacs facility, welcoming the efforts of countries that committed to manufacturing large numbers of doses in the shortest period of time, such as India and South Africa, calling for the exchange of information, data, knowledge and everything related to intellectual property to eradicate the pandemic.

He pointed out that the countries of the northern hemisphere have strengthened measures to prevent the spread of the virus with the advent of winter, explaining that the cases of infection in these countries currently amounted to three times the number of cases at the height of the epidemic last March, and despite this, the number of deaths is less than its counterpart last March. .

And he called for adhering to preventive measures, especially since seasonal influenza and Covid 19 represent a double challenge, and he also called for vaccinating vulnerable groups with influenza vaccines, such as the elderly, pregnant women, people with other serious diseases, and health workers.

He pointed out that the world is fighting the Corona epidemic in light of the persistence of many other diseases that should not be neglected, including blood pressure disease, which affects 1.5 billion people around the world, and which coincided Friday with the International Blood Pressure Day, indicating that 40% of People with high blood pressure do not know that they are sick, which exposes them to serious diseases, including kidney damage and cardiovascular disease.

On the other hand, the organization’s executive director, Dr. Michael Ryan, announced the arrival of the first drug to treat Ebola, and the production of a drug consisting of a mixture of three antibiotics.
Ryan praised the cooperation between the world of science, research and the pharmaceutical industry, which led to this result to save lives, and in what represents a sign of hope regarding Covid 19.

These were the details of the news “World Health” announces a drug that has proven successful in treating... for this day. We hope that we have succeeded by giving you the full details and information. To follow all our news, you can subscribe to the alerts system or to one of our different systems to provide you with all that is new.