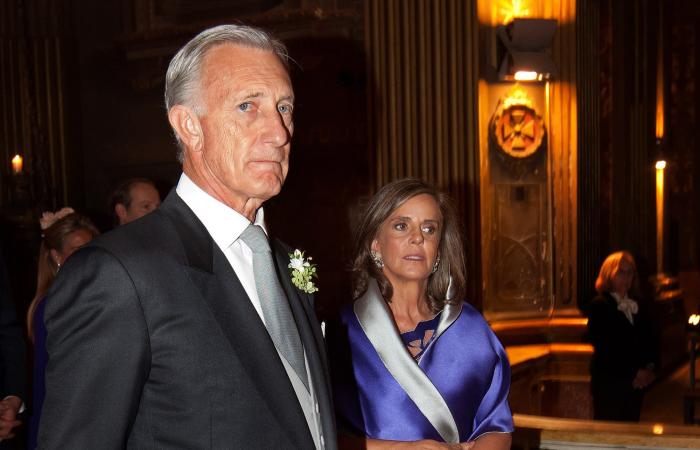 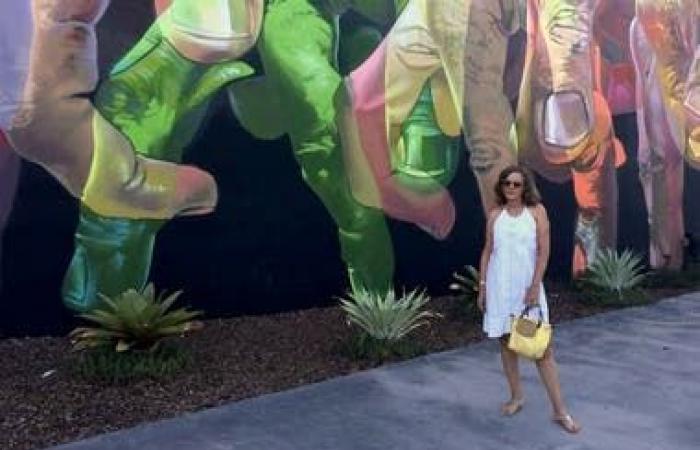 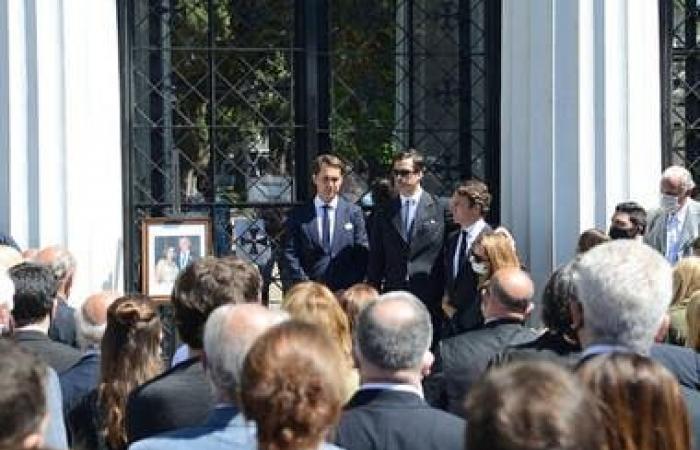 Suspecting that the Silvia Saravia femicide It was not an isolated event, but was the corollary of a succession of underlying violence episodes. The investigators of the murder and suicide that occurred a week ago in the country Martindale, of Pilar, have not yet closed the case.

The investigation to try to clarify the circumstances surrounding the femicide of Saravia and the suicide of her husband, Jorge Neuss, will remain open until all the witnesses testify and the expert opinions are completed that allow us to establish why the 73-year-old businessman made the decision to shoot his wife in the head, after having a verbal argument that resulted in physical assault. That fight was the continuation of a discussion that had begun the night before, minutes after 23, and led to Saravia’s decision to go to her daughter’s house, in the same country.

According to sources in the investigation, the need to keep the case open is due to the fact that there are still elements that serve to rule out other hypotheses.

So far it is known that Neuss shot Saravia between 12:40 and 13:00. A few minutes before and sixty seconds apart, the businessman sent two text messages to two friends to greet them on their birthdays. Both provided the screenshots with the content of these messages and sent them to the prosecutor of the Gender Violence Unit of Pilar, María José Basiglio.

One of Neuss’s two friends told one of the investigators that he was very shocked by the bloody episode and that he never imagined that Neuss could have been violent towards his wife.

Although it has not yet been established what time Saravia returned to her house, it was determined that she arrived shortly after 12 o’clock. One of the two employees who works in the house stated that, in the morning, she brought Neuss breakfast to his room, only one side of the double bed was unarmed.

This detail supported the presumption that Saravia did not spend the night in the house. A situation that was confirmed with the statement of the couple’s daughter.

The mechanics of murder

Between the time she arrived and 1:00 p.m., but not before 12:40, the argument with her husband would have started. Although, en actually it was a fight that came from the night before. At one point, he went from shouting to physical violence applied by Neuss on Saravia. According to the autopsy findings, Saravia defended herself with all her strength from her husband’s attack. This assertion was based on the conclusions of the forensics who found bruises on the victim’s arm, compatible with the pressure of a thumb, a typical injury for those who tried to defend themselves.

At necropsy, forensics determined that the assailant pulled a lock of the victim’s hair. Traces of hair scattered in the bathroom were found by experts in trails who reviewed the crime scene. Both elements supported the presumption of an attack committed by the businessman against his wife. This hypothesis was confirmed by another scientific test, found during the autopsy. Forensics found a wound on the businessman’s left hand caused by the rubbing of the projectile fired by the businessman with his .357 Magnum revolver.

According to sources of the investigation, said injury would be compatible with the action of the person who would have taken the victim by the hair to undermine his resistance and shoot him in the head.

Saravia was murdered in the bathroom of the matrimonial room that she shared with her husband, between 12:40 and 13:00. Moments after killing Saravia and with the same weapon that he used to murder his wife, the businessman took the life of a shot to the head.

At 1:00 p.m., upon hearing the shots, one of the two employees made the first call to the 911 emergency number.No more than 22 minutes had passed from the moment Neuss sent the last message with birthday greetings.

After 1 pm there were two other calls to 911. Those calls were made, five minutes apart, by two of the couple’s children. Juan, one of them, had forced the door of his parents’ room. Upon entering the bathroom, he found the bodies of Saravia and Neuss. When the police from the 2nd police station. de Pilar arrived at the country house, at 1:30 p.m., the businessman’s body was no longer at the crime scene.

The paramedics verified the death of Saravia and, when checking Neuss, they noticed that he had vital signs and decided to transfer him to the Austral hospital. But Neuss passed away while being taken away in the ambulance. Doctors at the aforementioned hospital indicated that he died at 2:20 p.m.

At the beginning of the investigation, one of the children of the couple told the police that his parents had a good relationship, that there were no relationship problems and that the only situation of shock occurred a few days before when he informed them that he was suffering from a terminal illness . Thus, the hypothesis about the existence of a supposed suicide pact was installed.

However, this presumption lost force, as investigators found no suicide note and after the autopsy revealed that Saravia had defended herself. Despite the statements of one of the couple’s children, the prosecutor Basiglio described the event as femicide followed by suicide.

The focus of the investigation

Although Neuss’s death marked the end of the criminal action against him, the representative of the Public Ministry decided to move forward with the investigation to determine what was the motive for the attack, what the moments before the attack were like and if Saravia was a victim of gender violence.

When testifying as witnesses, none of the four children referred to a situation of abuse by their father to their mother. However, Lucila explained that the night before the femicide, her mother was at her house. Saravia left the house she shared with Neuss on Friday at 11 p.m. and would have returned the next day, between 12 noon and 12:40 p.m..

Investigators tried yesterday to open the cell phones of the victim and the aggressor. But the survey was suspended because the phones could not be unlocked. Those responsible for the investigation will ask the Judicial Police technicians to look for some software that allows access to the information contained in the telephones. These data are considered key by the researchers to determine if there are messages or files stored on Saravia’s cell phone with which she could have documented any evidence about the alleged existence of episodes of gender violence.. Situation that, so far, none of the victim’s family and friends had entered the file.

These were the details of the news Crime DNA: Martindale femicide began the night before the shooting for this day. We hope that we have succeeded by giving you the full details and information. To follow all our news, you can subscribe to the alerts system or to one of our different systems to provide you with all that is new.

NEXT Key events since George Floyd’s arrest and death