Wished the teacher a good autumn holiday hours before the murder... 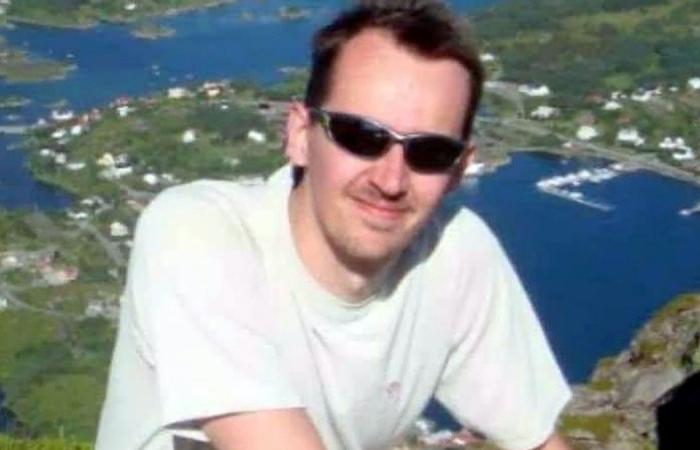 French police have confirmed that the suspected perpetrator is an 18-year-old man with a Chechen background.

They believe it was he who beheaded history and geography teacher Samuel Paty (47) on Friday afternoon.

The 18-year-old was shot by the police a few hundred meters away from the scene. He later died of his injuries.

Paty is said to have received several threats recently. The background is that he had shown cartoons of the Prophet Muhammad to his students for an hour about freedom of speech.

Killed on the way home

At 2 pm on Friday, the school day was over for 12-year-old “Samia”, with whom Le Monde has spoken.

The girl wished the teacher a good autumn holiday before she left school for the day.

Three hours later, Samuel Paty was brutally beheaded on the street near the school on his way home.

The perpetrator is said to have shouted “allahu akbar” (God is great) before the murder.

A few minutes later, a picture of the teacher’s head was posted on Twitter with a message to President Emmanuel Macron, referred to as “the leader of the unbelievers.”

The 18-year-old who is suspected of the terrorist act must be known to the police from before. He, on the other hand, should not have been in the intelligence service’s spotlight.

After the murder, nine people in the man’s family and circle of acquaintances were arrested.

The suburbs of Paris are described in the French media as a quiet area where mostly elderly people and families live.

A witness explained to the police that the experience was so surreal that he thought the dead man was a doll.

Outside the school building, flowers were laid in the morning hours on Saturday. Parents and colleagues are gathered in grief.

– According to my son, Paty was super kind, super friendly and super nice, says Nordine Chauadi to the news agency AFP.

Another parent says that Paty is said to have advised the Muslim students in the class to leave the classroom before showing the cartoons.

– My son told me that he said: “Go out, I do not want to hurt their feelings.”, Says the parent to the news agency.

One of those arrested is said to be the father of one of the children in Pathy’s class. He is said to have published a video on social media where he was upset that drawings of a naked Muhammad were shown to the students in the class where his daughter goes.

The head of the parents’ committee at the school, Rodrigo Arenas, says he has received complaints from a very upset father. He confirms that Paty encouraged Muslim children to go out.

The French government has announced a national memorial service for the slain teacher.

– Secularism, which is the backbone of our country, was the target of this horrific act, says Castex.

Tareq Oubrou, who is an imam in a mosque in Bordeaux, calls the murder barbaric. He is outraged that militant Islamists and their sympathizers are destroying the Muslim community in the country.

– We are grateful for every single day where there is no incident. This is an attack on the republic, society, peace and the very essence of religion: unity, Oubrou told France Inter.

These were the details of the news Wished the teacher a good autumn holiday hours before the murder... for this day. We hope that we have succeeded by giving you the full details and information. To follow all our news, you can subscribe to the alerts system or to one of our different systems to provide you with all that is new.