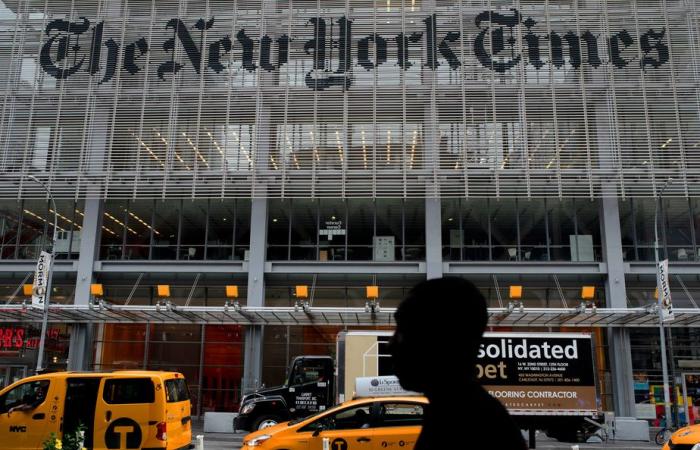 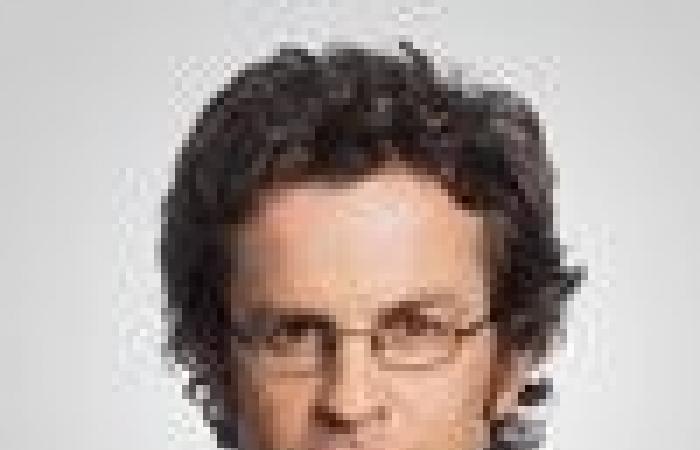 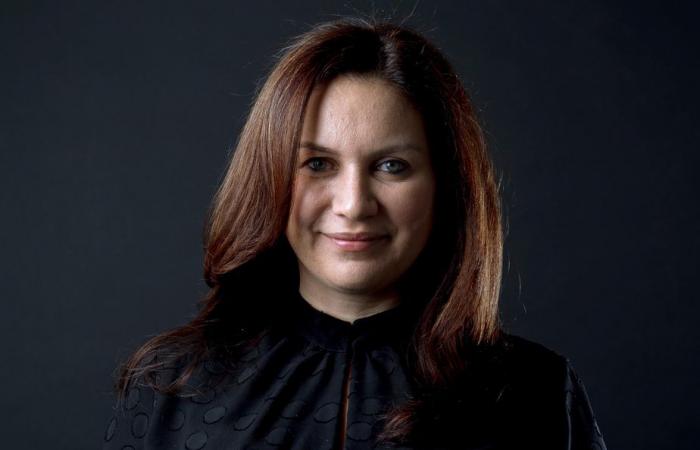 The New York Times, who had a resounding success in 2018 with a podcast on the armed group Islamic State, must engage in a singular exercise of journalistic introspection following the arrest in Canada of a central figure in the audio report.

The prestigious daily and one of its star reporters, Rukmini Callimachi, who has won several awards for her work on terrorism, must contend with a barrage of questions precipitated by Shehroze Chaudhry’s legal troubles.

The controversy has not calmed down since the Royal Canadian Mounted Police announced at the end of September that the 25-year-old Ontarian is accused of trying to scare the population by “pretending” to have gone to Syria in 2016 to join ISIS and carry out “acts of terrorism”.

He notably stated in Caliphate, under the pseudonym Abu Huzaifa, whom he must have executed in cold blood on orders from his superiors before deciding to leave the movement and return to Ontario.

“Hoaxes can create a sense of fear among the population and make it look like there is a threat to Canadians when there is not,” Superintendent Christopher Gale said in a statement. the RCMP.

Mubin Shaikh, a former Canadian intelligence agent specializing in counterterrorism, acted as a deradicalization advisor to Chaudhry after he was interviewed by Mr.me Callimachi in 2016.

He says the RCMP announcement did not surprise him too much.

Everyone believed her story initially, including me, but still felt like something was wrong.

He now thinks, with hindsight, that Chaudhry is a “mythomaniac” who invented a story for himself and ended up believing in it before “deceiving everyone”.

“He was spending too much time online, on social media, and imagined he was a member of ISIS in Syria. He consumed so many videos that he ended up seeing himself in them and gave himself a fighter’s name, ”said Mr. Shaikh.

The broadcast of the podcast of New York Times in 2018, in which Chaudhry claimed to have carried out executions, led his former adviser to confront him with his contradictions.

In interviews with CBC and Global News, which were not mentioned in Caliphate, The Ontarian said he had seen acts of extreme violence in Syria, but claimed no execution.

“When I pressed him with questions, he got very aggressive with me. He called me a kafir (disbeliever), ”emphasizes the advisor, who was then bombarded with aggressive messages from Chaudhry.

Their exchanges faded until the announcement of his indictment by the RCMP.

Mr Shaikh says he does not know the details of the police case, but presumes from what has been said that the investigators’ conclusion is that Chaudhry never actually visited Syria.

The New York Times explored the anomalies of his story in the 6e episode of Caliphate after making him the main character of the previous episodes.

Eric Wemple, media critic for Washington Post, noted in a recent analysis that listeners should have been warned from the first episode of questions regarding its credibility.

He said the daily had engaged in a “monster omission” in not reporting that Chaudhry had offered another version of his experience with ISIS to Canadian media in interviews broadcast before. Caliphate.

The New York Times first responded to the RCMP’s announcement in late September by noting that Rukmini Callimachi had paid close attention to the podcast’s efforts to verify Chaudhry’s account and the doubts that persisted about it.

Management announced a few days later that a team had been formed to review the journalistic content of Caliphate and rectify the facts if necessary. A spokeswoman said on Thursday that no further comments would be made on the matter until the team finished its work.

The daily media columnist, Ben Smith, published an article a few days ago in which he criticized the work of the journalist and her superiors.

The Times should have been aware of the possibility […] that he was trying too hard to hear the story he wanted to hear.

Mubin Shaikh believes that the daily and Mme Callimachi, who declined an interview request from Press referring to the ongoing internal investigation, saw Shehroze Chaudhry’s story “like a shining golden egg”.

“They thought they had the best story imaginable” in relation to ISIS, said Mr. Shaikh, who deplores the fact that the journalist’s entire career is now called into question by her most vocal critics.

The former mediator of New York Times, Margaret Sullivan, took to the matter on Twitter, saying that some of the criticism against Mr.me Callimachi was due to jealousy among colleagues and “a suspicion of sexism.”

Whether totally invented or not, the story put forward by Chaudhry had a considerable impact in Canada in 2018 following the broadcast of Caliphate.

The Conservative Party took the Liberal government to task by asking how it was possible for a “monster” of this nature to roam the country freely.

In an article published at the end of September in Slate, two Canadian academics specializing in terrorism issues noted that the controversy had influenced the federal government, which is opposed to the repatriation of Canadian IS fighters detained in Syria and their families.

Stéphane Handfield, an immigration lawyer, thinks that Ottawa has no valid reason not to repatriate the children concerned now, whatever the impact of Shehroze Chaudhry’s remarks may have been.

“They say that they cannot act because there is no consular representation and that it is too dangerous to go there, but we now know that it is false”, relates Mr. Handfield, which mentions in particular on this subject the recent repatriation by Ottawa of an orphan girl, presented as a case apart by the government.

Mubin Shaikh thinks it is possible that Caliphate and the statements of its main character contributed to the deadlock on the repatriation issue. However, we should not overstate their importance, he says.

“The revulsion that the Canadian public or the politicians could have towards IS was not due to the podcast, it was due to IS,” said the ex-agent.

These were the details of the news The New York Times fooled by a “mythomaniac”? for this day. We hope that we have succeeded by giving you the full details and information. To follow all our news, you can subscribe to the alerts system or to one of our different systems to provide you with all that is new.