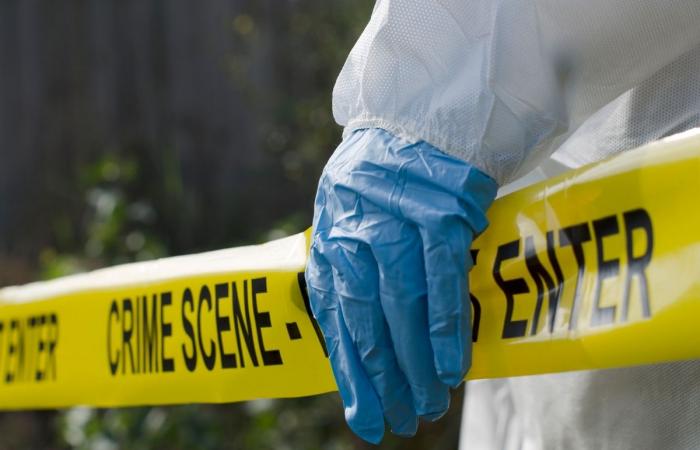 Thank you for reading the news about Air hostess commits suicide, home owner booked for harassing her and now with the details

Aden - Yasmine El Tohamy - Her father has alleged that she was upset over the misbehaviour of the owner.

An air hostess with a private airlines was mysteriously found hanging in her paying guest accommodation in DLF Phase 3 in Gurgaon on Wednesday.

The deceased, Misthu Sarkar, was an employee with a leading private airline, and was a native of Siliguri in West Bangal. Her father has alleged that Misthu was upset over the misbehaviour of the owner of the PG accommodation.

My daughter called me at 2am on Tuesday morning and said that the PG owner was continuously harassing her. Even on that night, the PG owner insulted her when she returned to her room.

She was weeping while talking to me, saying that the PG owner had hacked her mobile phone and was not allowing her to go anywhere," said HC Sarkar, the father of the victim.

He further said in his police complaint or FIR that his daughter had said that she wanted to return to Siliguri as she couldn't take the insults anymore.

"After sometime, the PG owner informed me that Misthu has done something. When I asked what happened to her, he did not reply. Then I contacted Gurugram Police and asked them to look into the matter," Mr Sarkar told news agency IANS.

When cops reached the spot, they found her hanging from the ceiling fan. I suspect that the PG owner had done something to her. My daughter was depressed, but there was no hint of taking an extreme step during the entire conversation over phone," he said.

When contacted, investigating officer Ram Niwas told IANS: "We have not recovered any suicide note from her possession or inside the room. She was found hanging from the ceiling fan. Our forensic team has visited the spot and collected necessary evidences."

"On the basis of a complaint filed by the victim's father, we have registered an FIR under IPC Section 306 (abetment to suicide) in DLF Phase 3 police station and efforts are on to nab the accused," the officer said.

These were the details of the news India News - Air hostess commits suicide, home owner booked for harassing her for this day. We hope that we have succeeded by giving you the full details and information. To follow all our news, you can subscribe to the alerts system or to one of our different systems to provide you with all that is new.