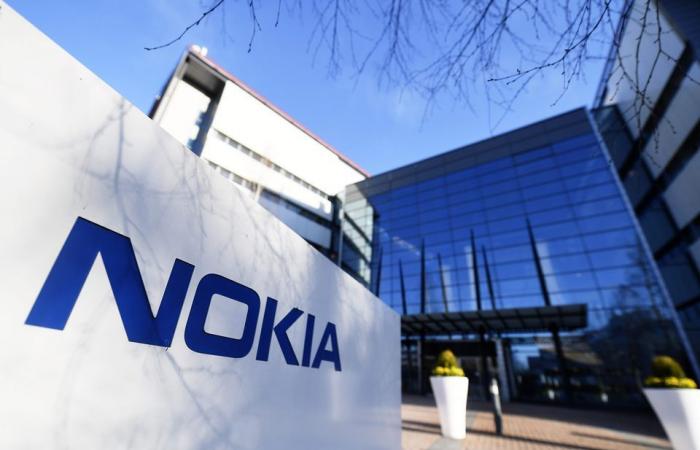 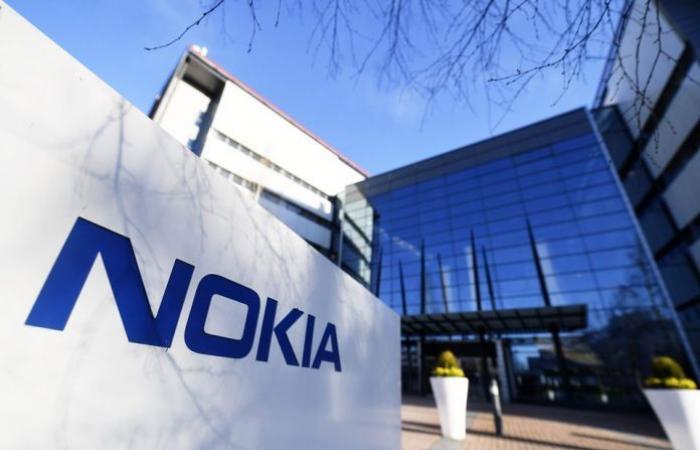 It seems that Nokia has some kind of obsession with the moon or extraterrestrial communication. It’s not the first time the company has tried to develop technology for lunar missions, as it did something similar in 2018.

Nokia may be getting closer to delivering LTE connectivity on the moon. The company has held talks with NASA and has agreed to invest $ 14.1 million to help Nokia make its dreams come true. Nokia’s project is primarily concerned with creating a 4G cellular network on the moon as part of a series of new contracts awarded by NASA for missions to explore the lunar surface.

“This project was part of $ 370 million in new contracts for lunar surface exploration missions that NASA announced on Wednesday. Most of the money went to large space companies like SpaceX and United Launch Alliance to perfect techniques for making and handling rocket propellants in space. “

NASA’s goal is to make the moon a place where astronauts want to live and work on the moon in a lunar base by 2028. Nokia would help create a network that would connect users at greater distances and enable communication between lunar landers, rovers, etc. Habitats and astronauts.

NASA administrator Jim Bridenstine said on a live broadcast:
“We need power systems that can last a long time on the lunar surface, and we need housing on the surface.
“The system could support communication on the lunar surface over greater distances and at higher speeds, and offer greater reliability than current standards.
“We want to build this [lunar] Infrastructure … that will enable an international partnership for the largest, broadest and most diverse inclusive coalition of researchers and researchers in human history. “

Reuters added that too “The system would also extend to spacecraft. With NASA funds ” and the “Nokia will study how terrestrial technology can be modified for the lunar environment to support reliable, high-rate communications. “

The first time Nokia started a similar project was a few years ago. Unfortunately, previous plans to test the technology on the moon never materialized as the 2019 launch never took place and one of the companies working with Nokia filed for bankruptcy shortly afterwards.

These were the details of the news Nokia is working to bring 4G networks to the moon for this day. We hope that we have succeeded by giving you the full details and information. To follow all our news, you can subscribe to the alerts system or to one of our different systems to provide you with all that is new.