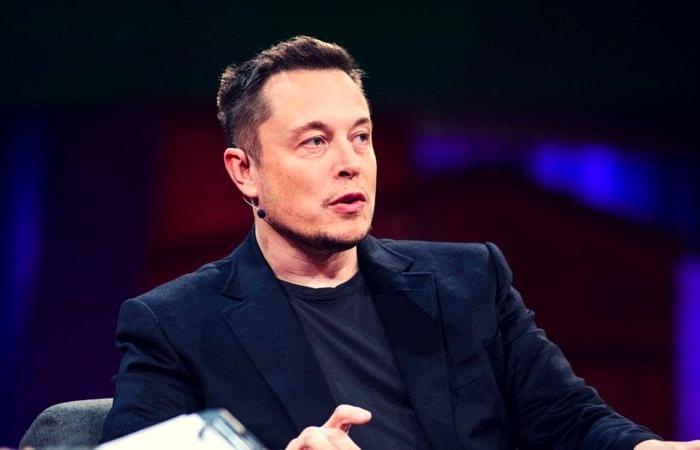 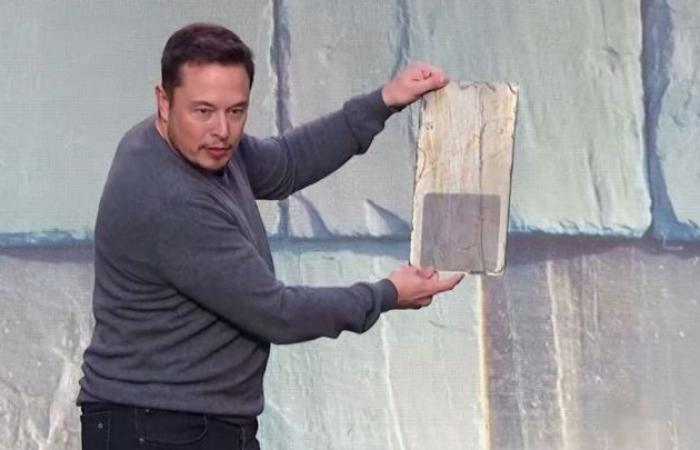 As can be confirmed even by the launches of the brand he represents, Elon Musk believes that it is possible for the world to function in a much more sustainable and environmentally friendly way. In addition to the electrical devices that Tesla designs and produces, the CEO is involved in initiatives that meet what he has been defending and seeking to implement in society.

On Twitter, Elon Musk revealed that he believes the planet’s population could be powered solely by the energy of the Sun.

Elon Musk believes in the power of solar energy

It is already customary for the Tesla CEO to make big announcements and express controversial opinions through Twitter. Incidentally, Tesla produces solar energy systems for roofs in order to power homes. This time was not different. As can be read in a publication on the social network, Elon Musk believes that the daily lives of the entire population of the planet could be powered by solar energy. For him, the Sun has immense power and we could take great advantage of it.

Elon Musk's statement came about following the sharing of a study that reveals that solar energy is the cheapest in history. In addition, it also reveals that the technology costs less than coal and gas. For the CEO, who is also, as we know, a visionary, this energy must be stored.

As we know, this is not the first time that Elon Musk has spoken about solar energy and other forms of technological sustainability. In fact, in 2017, the CEO built a huge solar plant in Hawaii in order to reduce the use of coal and gas. For you, a giant solar plant would be necessary to power all states in the USA. It is only necessary to understand the technology that would be involved ...

This is because, although it is a good idea, we do not yet have the means to capture and store such an exorbitant amount of solar energy.

These were the details of the news Elon Musk believes that solar energy could feed the world’s population for this day. We hope that we have succeeded by giving you the full details and information. To follow all our news, you can subscribe to the alerts system or to one of our different systems to provide you with all that is new.