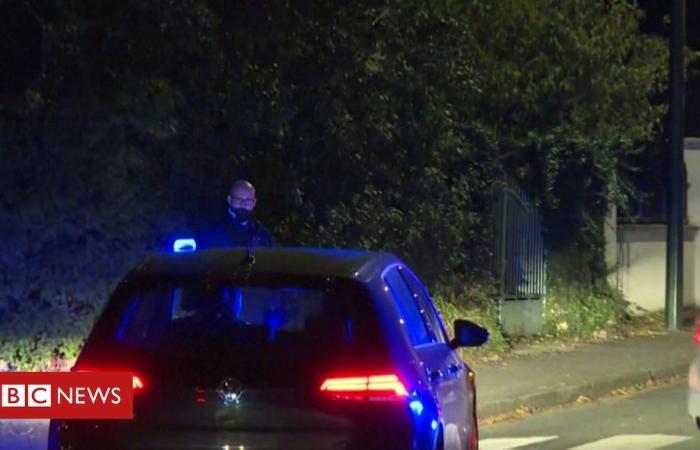 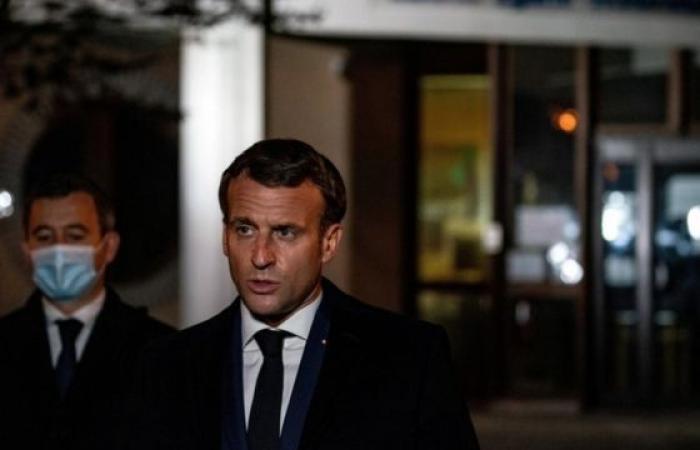 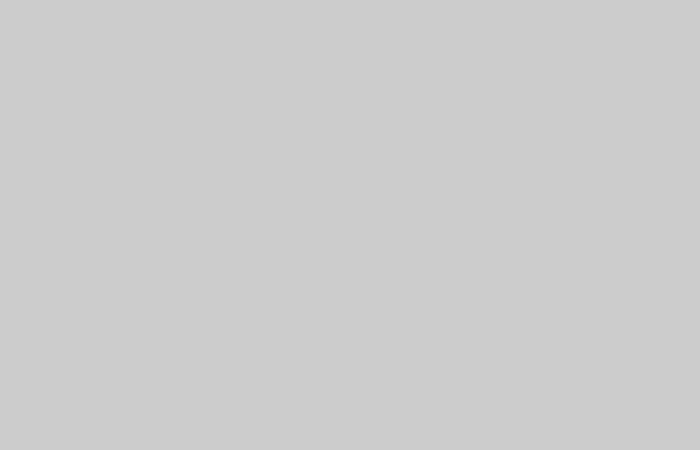 A teacher was beheaded in a suburb northwest of the French capital, Paris, on Friday afternoon. Then the perpetrator of the attack was shot dead by the police.

The attack took place around 5 pm local time (noon in Brasilia) near a school in the municipality of Conflans-Sainte-Honorine.

There are reports that the victim, who taught history and geography, had recently shown cartoons satirizing the Prophet Muhammad to his students. Therefore, the case is being investigated by an anti-terrorism prosecutor.

A man wielding a large knife would have attacked the professor in a street, cutting off his head. The attacker then fled, but the local police, driven by the population, quickly arrived at the place of the attack in the Éragny area. The agents would have ordered the man to surrender but the man, in reacting, would have been shot. The crime scene is now isolated.

French President Emmanuel Macron was in Conflans-Sainte-Honorine on Friday night and Interior Minister Gerald Darmanin, on a trip to Morocco, is urgently returning to Paris.

Macron said a citizen was murdered “because he taught, guided his students on freedom of expression”.

“Our countryman was the victim of an Islamic terrorist attack,” he told reporters at the scene.

The country’s Education Minister, Jean-Michel Blanquer, tweeted that the professor’s murder was an attack on the French Republic.

In a tweet, he expressed solidarity with the victim’s family and said that unity and firmness are the only responses to “Islamic terrorism”.

According to the newspaper Le Monde, the professor had recently spoken about freedom of expression, bringing satirical cartoons involving Muhammad to the classroom. These were published by the satirical weekly Charlie Hebdo, the target of an attack in 2015 that killed 12 people.

Today, a trial is underway of the alleged accomplices in the Charlie Hebdo attack. Three weeks ago, a Pakistani man attacked and injured two people in front of the magazine’s old office.

These were the details of the news Professor is beheaded in France and Macron talks about terrorism: what... for this day. We hope that we have succeeded by giving you the full details and information. To follow all our news, you can subscribe to the alerts system or to one of our different systems to provide you with all that is new.