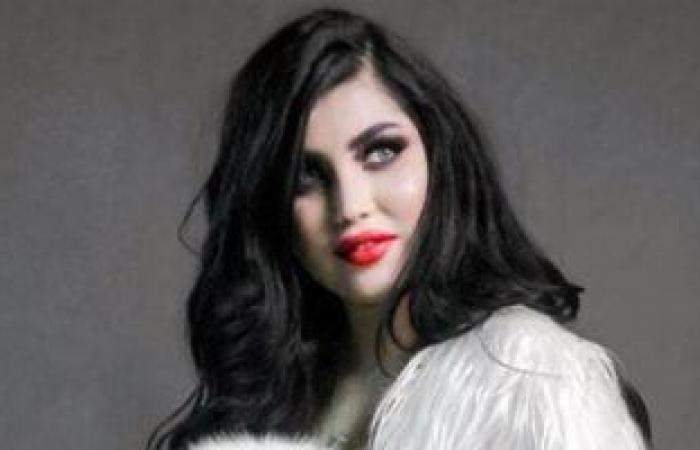 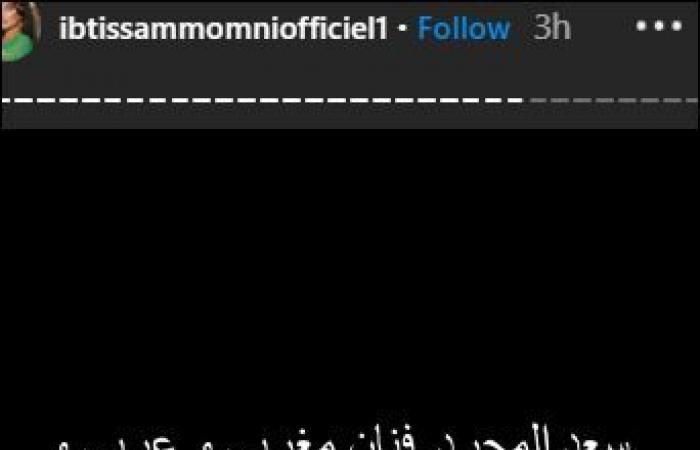 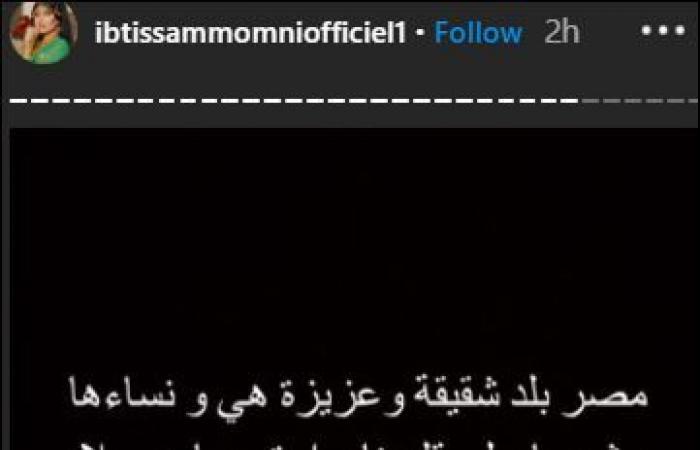 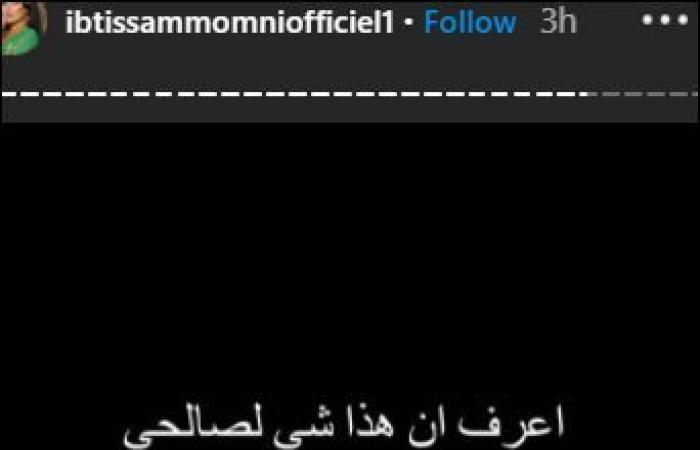 I apologized Ibtisam MoumniMiss Morocco, after the angry reactions launched by social media pioneers after her abuse of Egyptian women, after stopping the concert of Moroccan singer Saad Lamjarred in Egypt, for accusing him of several rape cases in the French capital Paris. She said on her Instagram account: “Egypt is a sister country and dear to it and its women and people are in our hearts, and I respect it. It is the country of culture and civilization. If I meant the simple part who attacked Morocco and its daughters, I certainly did not mean to generalize because generalization is the language of the ignorant.” 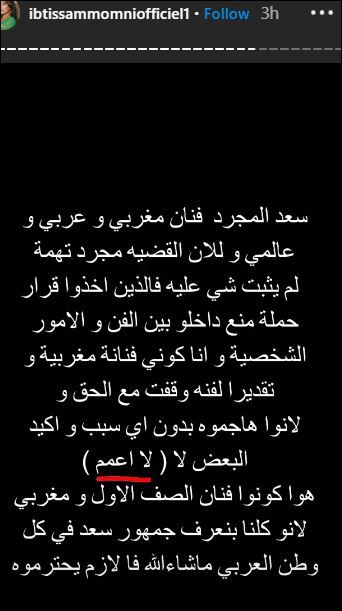 She added: “Saad is just a Moroccan, Arab and international artist, and because the case is just a matter of accusation, nothing has been proven against him. Those who took the decision of the campaign banning the inside of art and personal matters, and I being a Moroccan artist and in appreciation of his art stood with the truth because they attacked him without any reason, and some certainly do not” do not generalize ” The artist of the first grade and Morocco, because we all know Saad’s fans in the entire Arab world, God willing, so they must respect him. 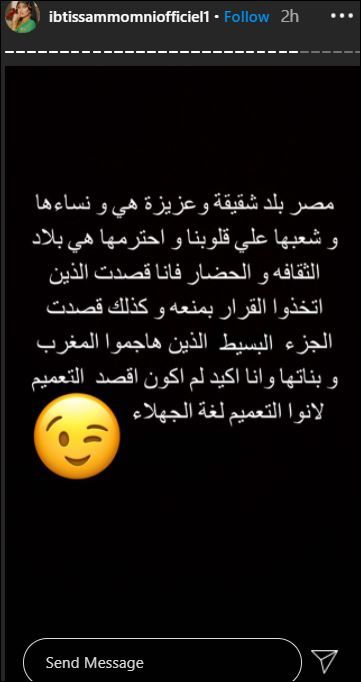 And she continued: “I know that this is something in my favor, but I did not want this quarrel between peoples on social media, especially two people who love each other, so I clarified my opinion and my position on the subject. Thank you.” 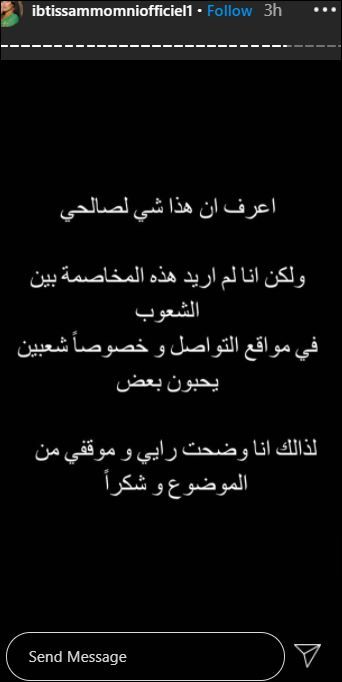 It is noteworthy that Ibtisam had written through the Al-Asturi feature on her Instagram page: “It means that you think the artist Saad just because he will go to the party and harass your daughters and they are like men.” Saad bhm just because“.

Over the past few days, the social media audience launched a major campaign against the artist Saad Lamjarred, after a company announced that he would organize a concert for him in Egypt, and with this announcement, many tweets spread about the accusations against the Moroccan artist, and the rape case that is still being investigated. Faced with this, the participants in the campaign rejecting the holding of Saad’s party just saw the need to cancel it until a court ruling is decided upon and acquires acquittal.

These were the details of the news Miss Morocco apologizes for her insulting Egyptian women: I did not... for this day. We hope that we have succeeded by giving you the full details and information. To follow all our news, you can subscribe to the alerts system or to one of our different systems to provide you with all that is new.