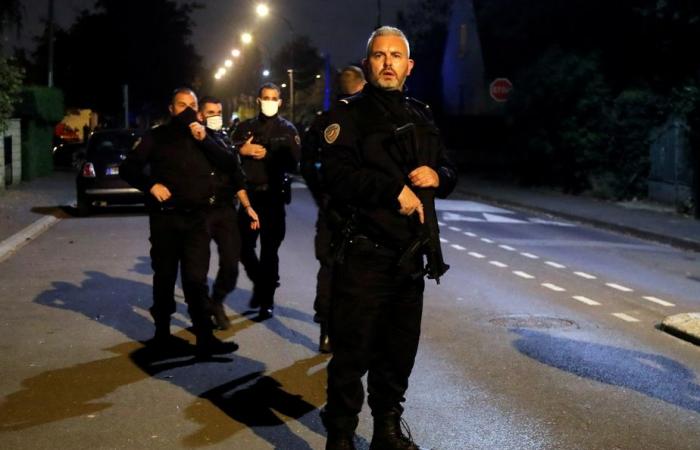 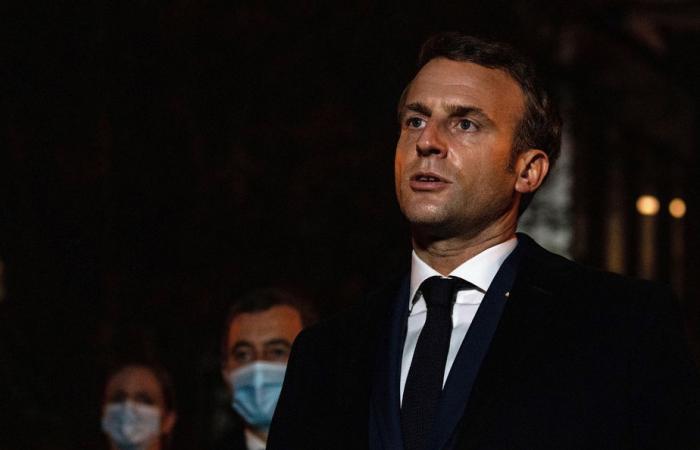 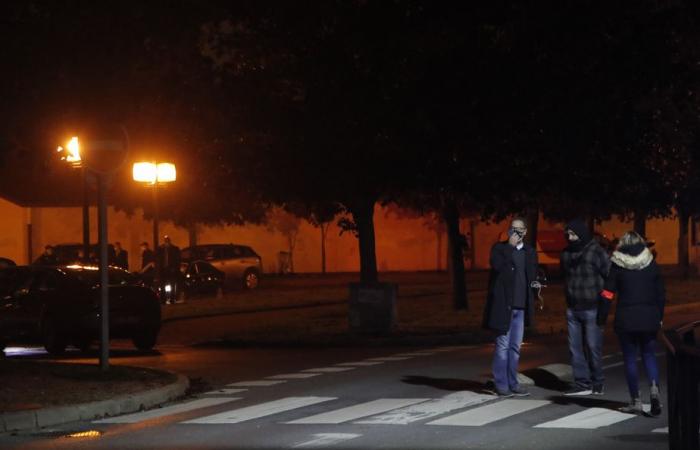 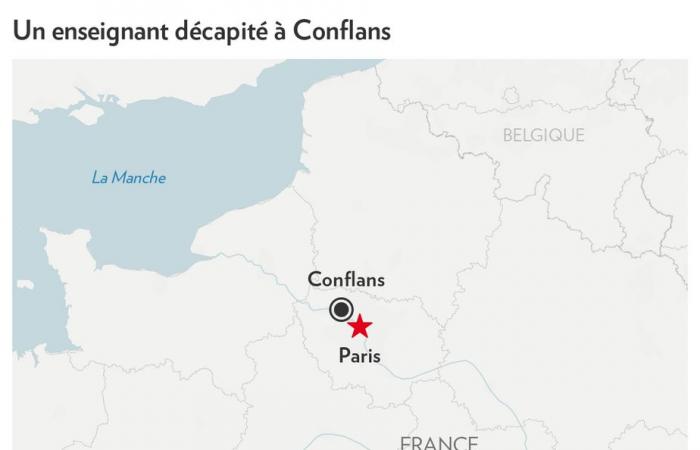 (Conflans-Sainte-Honorine) A history-geography teacher, who had shown his students caricatures of Mohammed, was beheaded near a college on Friday in Conflans-Sainte-Honorine (Yvelines) in “an Islamist terrorist attack characterized ”, for Emmanuel Macron, three weeks after the attack in front of the former premises of Charlie Hebdo.

” They will not pass. Obscurantism will not win ”, hammered, moved, the Head of State, to the radical Islamists, during a declaration at the exit of the college of the Bois d’Aulne of Conflans-Sainte-Honorine where the victim was working.

The President of the Republic, surrounded by the Ministers of the Interior, Gérald Darmanin, and of Education, Jean-Michel Blanquer, called on “the entire nation” to side with the teachers in order to “defend” them.

“This evening, it is the Republic which is attacked with the despicable assassination of one of its servants, a professor”, had reacted earlier on Twitter Mr. Blanquer, who will receive on Saturday the representatives of the personnel and the parents of ‘students.

The facts took place around 5 p.m., according to a police source. Members of the city’s anti-crime brigade (BAC) were called in for a suspicious individual prowling near the Bois d’Aulne college, according to this source.

On the spot, they discovered the victim and, 200 meters further on in Eragny-sur-Oise (Val-d’Oise), tried to stop a man armed with a knife which threatened them and shot him dead.

“We need to understand the chain of events, understand how you can end up beheaded when you are a teacher in the 21st century,” said Jean-Rémi Girard, president of Snalc (secondary school union).

Four people, including a minor, were taken into police custody overnight from Friday to Saturday, AFP learned from a judicial source. These people come from the family circle of the assailant, who allegedly shouted “Allah Akbar” before being shot, according to a source close to the investigation.

According to a judicial source, an identity document was found on the assailant indicating that he was born in 2002 in Moscow. But investigators are waiting for a formal identification.

They are also investigating whether the assailant is the author of a message posted on Twitter from a now closed account that shows a photo of the victim’s head. Under this photo, a message threatens Emmanuel Macron, “the leader of the infidels”, and its author claims to want to avenge the one “who dared to belittle Muhammad”.

Shock and incomprehension dominated Friday night among residents met by AFP in this residential area, which they describe as calm and without history.

Rodrigo Arenas, co-president of the FCPE, the first association of parents of pupils, said to have received a report last Friday which mentioned “of an extremely angry father” after the publication in class of a cartoon of Muhammad.

The victim would have, according to Mr. Arenas, “invited the Muslim students to leave the class” before showing a caricature of the prophet crouching with a star drawn on his buttocks and the inscription “a star is born”.

The attack sparked a wave of indignation among the political class. In the National Assembly, the deputies rose to “salute the memory” of the professor and denounce a “terrible attack”.

“Islamist separatism must be fought relentlessly, without ever weakening,” reacted LREM deputy from Yvelines Aurore Bergé.

“Faced with those who want to destroy us, destroy the free speech of our teachers, we must be relentless and stop looking elsewhere! », Urged Valérie Pécresse, president of the Île-de-France region.

This attack reached an “unbearable level of barbarism”, condemned the president of the National Rally Marine Le Pen. “Ignoble crime”, indignant the leader of rebellious France Jean-Luc Mélenchon while the PS deputy Boris Vallaud expressed his “immense emotion and revolt in the face of this barbaric terrorist act”.

Charlie Hebdo expressed on Twitter “his feeling of horror and revolt”, believing that “intolerance has just crossed a new threshold”.

This attack comes three weeks to the day after the chopper attack perpetrated by a 25-year-old Pakistani in front of their former premises.

The author of this Islamist attack had told investigators to have acted in reaction to the publication and republication by Charlie Hebdo at the beginning of September, cartoons of Mohammed, which had made the satirical weekly a target of the jihadists.

This republication took place at the opening last month of the trial of the January 2015 attacks, which is due to run until November 10.

Since the wave of unprecedented jihadist attacks started in 2015 in France, which left 259 dead with this professor, several stabbing attacks have been carried out, in particular at the Paris police headquarters in October 2019, or in Romans -on-Isère last April.

These were the details of the news Near Paris | A decapitated teacher, a “characterized Islamist terrorist... for this day. We hope that we have succeeded by giving you the full details and information. To follow all our news, you can subscribe to the alerts system or to one of our different systems to provide you with all that is new.