Corticosteroid dexamethasone is the only effective therapy against covid, says WHO 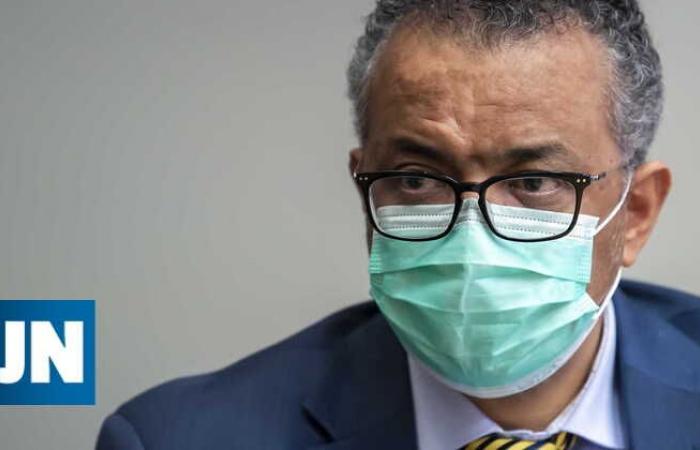 The director-general of the World Health Organization (WHO), Tedros Adhanom Ghebreyesus, considered this Friday that until now, corticosteroid dexamethasone is the only therapy proven to be effective against covid-19, for patients with serious diseases.

Speaking at an online press conference from the organization’s headquarters in Geneva, Tedros Adhanom Ghebreyesus insisted that, according to data from the WHO-sponsored trial, remdesivir and interferon drugs are not effective in fighting covid-19.

The results of the study had already been released and were even questioned by the American pharmacist Gilead, who said they seemed “inconsistent”, noting that other trials validate the benefit of the antiviral.

However today at the press conference, WHO officials noted that interim trials show that remdesivir and interferon “have little or no effect on preventing death from covid-19 or reducing time in the hospital,” with the director-director. General to stress that this was the largest trial ever done, involving 13,000 people from 500 hospitals in 30 countries.

The director-general recalled at the press conference that hydroxychloroquine was removed from the study in June and that in July, patients also stopped taking the combination of lopinavir and ritonavir.

The WHO chief official thanked the study participants and said he hoped the full results would be published soon in an “important scientific journal”, adding that the trial is recruiting around 2,000 patients every month and would evaluate other treatments, including monoclonal antibodies and new antivirals.

The covid-19 pandemic has already claimed more than one million and ninety-nine thousand deaths and almost 39 million cases of infection worldwide, according to a report made by the French agency AFP.

In Portugal, 2,149 people died from 95,902 confirmed cases of infection, according to the most recent bulletin from the Directorate-General for Health.

These were the details of the news Corticosteroid dexamethasone is the only effective therapy against covid, says WHO for this day. We hope that we have succeeded by giving you the full details and information. To follow all our news, you can subscribe to the alerts system or to one of our different systems to provide you with all that is new.