One of the International Space Station’s oxygen supply systems failed 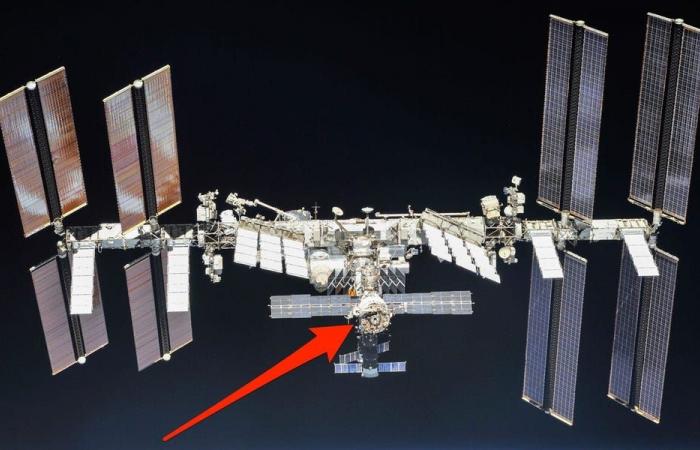 The International Space Station is showing its age on the Russian side. In the past few months, a toilet broke in this segment, an air leak became larger, and temperatures mysteriously rose.

According to the space agency Roscosmos, the oxygen supply system of the Russian segment then failed on Wednesday. The Zvezda service module in which the system is located has been in orbit for 20 years.

The failure coincided with the arrival of three new crew members, including NASA astronaut Kate Rubins, who increased the station’s population to six. The crew is not in danger, however, as the station has two oxygen supply systems: one on the US side and one on the Russian side. The other system is functioning normally, according to the Russian space agency Roscosmos.

“Nothing endangers the safety of the crew and the ISS,” a Roscosmos spokesman told AFP.

The station also keeps extra oxygen on board in the event that both systems fail.

Still, the bug is another sign that the Russian side of the orbit laboratory needs upgrades. The station has already survived its 15-year life expectancy.

“All modules in the Russian segment are exhausted,” said cosmonaut Gennady Padalka to Ria Novosti, a Russian state news agency.

Roscosmos did not immediately respond to Business Insider’s questions about the bug.

A failure of the oxygen system, a broken toilet and an elusive leak

The ISS has two sides: the Russian orbital segment and the US orbital segment. The Russian segment contains the station’s oldest module, the Zarya control module, which was introduced in 1998.

The Zvezda service module, introduced in 2000, is the main module of the Russian segment. It houses the cosmonauts’ living quarters: the kitchen, bathroom and life support systems, including the water filtration system and the oxygen supply system that just broke down.

The oxygen failure report came after crew members had spent months trying to find the source of an air leak on the space station. The ISS has been leaking above average since September 2019, but the crew members didn’t start serious investigations until the summer.

In September, NASA and Roscosmos discovered that the leak was from the Zvezda module.

Daniel Huot, a NASA spokesman, told Business Insider that he was “unaware of any relationship between this bug and the leak.” However, the agency will try to provide additional information.

The crew members still haven’t pinpointed the exact location of the air leak, which they need to do to fix it. Officials claim the leak is not serious, although it appears to have contributed to the decision to push back Crew-1, SpaceX’s first official mission for NASA.

A recently reported increase in temperature by cosmonauts has now also been recorded in the Zvezda module, reported SpaceDaily. According to Ria Novosti, the toilet was also broken despite being repaired.

These were the details of the news One of the International Space Station’s oxygen supply systems failed for this day. We hope that we have succeeded by giving you the full details and information. To follow all our news, you can subscribe to the alerts system or to one of our different systems to provide you with all that is new. 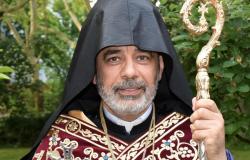