Two-year-old girl sends her mother’s nudes while playing with her cell... 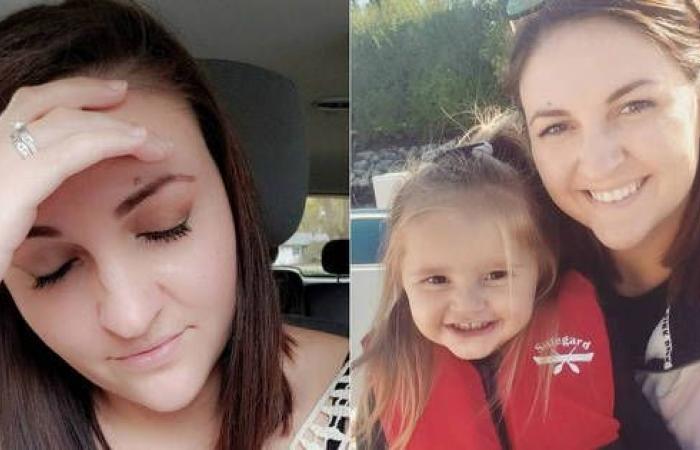 American Emily Schmitt, 30, left her two-year-old daughter Carsyn, playing with her cell phone while she dressed and dried her hair.

What she didn’t expect was that the girl would photograph her naked and send the images to her Snapchat contacts.

The mother only realized the confusion when she received a text message from a co-worker that said “thanks for the nude”. After that, Emily realized that he was not the only one to receive the photographs.

“I was mortified. I literally think I died for a minute and then came back to life to be able to tell people what happened, ”he said. In all, there were 15 contacts contemplated with Emily’s photos, including ex-friends from the university, including an ex-crush, and ex-clients.

Luckily, Carsyn is not that good of a photographer and some contacts received only pictures of their feet or the ceiling. Others, however, could see Emily with her back totally naked.

“Fortunately it was Snapchat, so we have to find the good points. He was not saved and no one took a picture or took a screenshot, ”said the mother.

Emily wasted no time and tried to clarify what happened to the contacts of the social network, but the apology failed to prevent her from becoming a joke at work.

These were the details of the news Two-year-old girl sends her mother’s nudes while playing with her cell... for this day. We hope that we have succeeded by giving you the full details and information. To follow all our news, you can subscribe to the alerts system or to one of our different systems to provide you with all that is new.