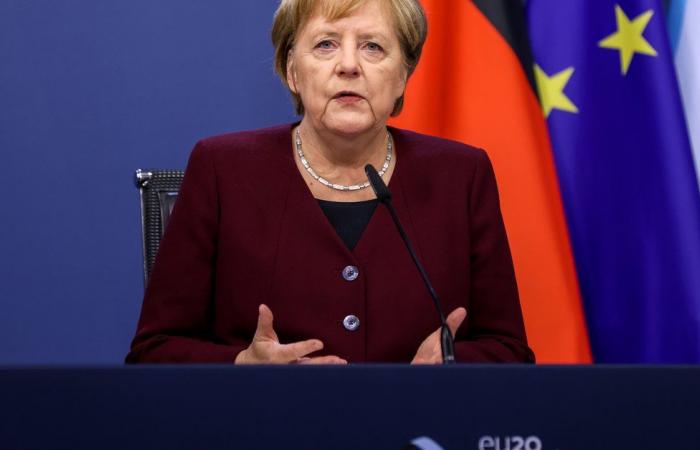 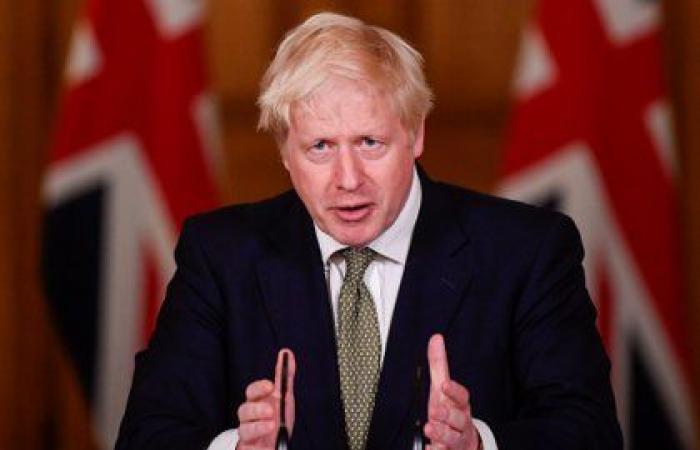 The German Chancellor, Angela Merkel, reiterated this Friday his willingness to reach an agreement with the United Kingdom for disconnection from the European Union (EU), although admitted that you have to prepare for the possibility of not getting.

“Our will is to continue working to achieve it. But time is short“, so that “we have to prepare in case it doesn’t come out”, Said the Chancellor, at the end of the European Council.

Merkel made the remarks shortly after the British Prime Minister’s warning from London, Boris Johnson, according to which his country is heading towards a disconnection from the bloc without a pact.

“No one, neither the EU nor London, can want a deal at any price”, Insisted the chancellor, in the sense in which the president of the European Commission (EC), Ursula von der Leyen, had previously spoken through her Twitter account.

Von der Leyen indicated that “the EU continues to work towards an agreement, but not at any cost“To add that,” as planned “, the community negotiating team will travel to London next week” to intensify “the talks.

“We have heard the report of (the community negotiator) Michel Barnier. We are aware of the difficulties. We continue negotiatingMerkel said. “For that very reason, we must prepare for something that we cannot wish, neither in the EU nor in London, such as a no-deal exit”He insisted.

The chancellor referred there to the report that Barnier presented to the leaders of the Twenty-seven, who addressed the state of the talks on the relationship between London and Brussels after Brexit.

The positions remain separated in fundamental areas, despite the fact that on January 1, community legislation will cease to apply in the British territory and the United Kingdom will be, definitively, a third country.

The agreement must be closed well before the end of the year, in the coming weeks, so that between November and December the parliamentary ratification of the agreement in the United Kingdom and the European Union takes place, so that the pact can enter into force on January 1, when the Brexit transition will have concluded.

“There is time margin. But you have to think about the ratification times“Said Merkel, who alluded to the persistent differences in fisheries matters – one of the issues discussed at this summit – to warn that these disagreements” are not the only ones “that make an agreement difficult.

“If the United Kingdom wants to follow its own path, as it seems it is going to be, we have to evaluate what mechanisms we have in place to continue operating,” he added, to rule that “we are not negotiating a mere trade agreement, but how the Kingdom is separated Kingdom of the EU ”.

(With information from EFE)

Coronavirus in Germany: the Berlin Justice repealed the order to close bars and restaurants at night

A bomb of more than 5,000 kilos of World War II exploded while trying to defuse it

These were the details of the news Angela Merkel: “We have to prepare in case there is no... for this day. We hope that we have succeeded by giving you the full details and information. To follow all our news, you can subscribe to the alerts system or to one of our different systems to provide you with all that is new.