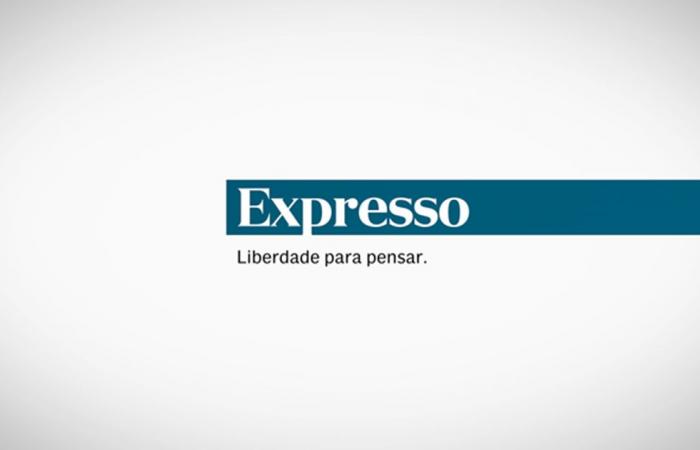 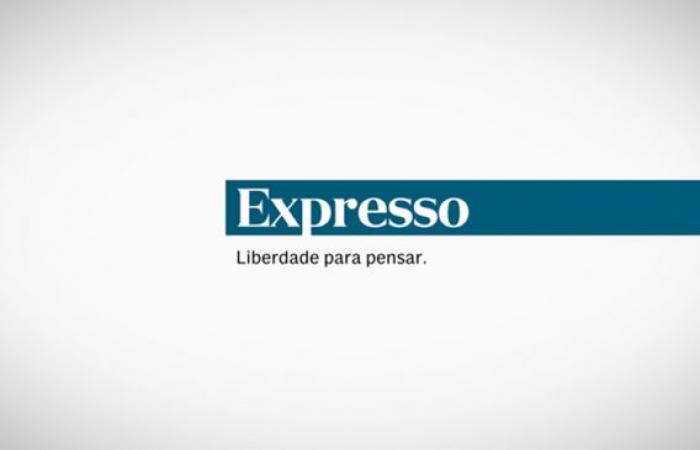 The French anti-terrorist brigade announced that it had been called to intervene following the death by beheading of a man late Friday afternoon outside Paris. According to a source quoted by the France-Presse news agency, an investigation was opened for “murder related to terrorist activity” and “criminal terrorist association”.

Around 5 pm on Conflans-Sainte-Honorine (minus an hour in Lisbon), a team from the anti-crime brigade spotted an individual wielding a knife. When the police asked him to lower it, he refused, having been shot and found seriously injured. A few meters away, the authorities found the body of a beheaded man.

The agents did not immediately approach the suspect because he was wearing an explosive vest, writes the newspaper “Le Figaro”.

Actu 17, a publication specializing in safety information, says the victim will be a high school teacher from that location, who would have shown caricatures of the prophet Muhammad in the classroom. That could be the motivation for the murder, which the authorities are investigating.

Authorities were called to the scene, located 50 kilometers northwest of Paris, when a suspect was found hanging around a school, according to a police source.

Interior Minister Gérald Darmanin, who is traveling to Morocco, decided to return immediately to Paris.

These were the details of the news Headless man outside Paris. Alleged author was shot by police for this day. We hope that we have succeeded by giving you the full details and information. To follow all our news, you can subscribe to the alerts system or to one of our different systems to provide you with all that is new.