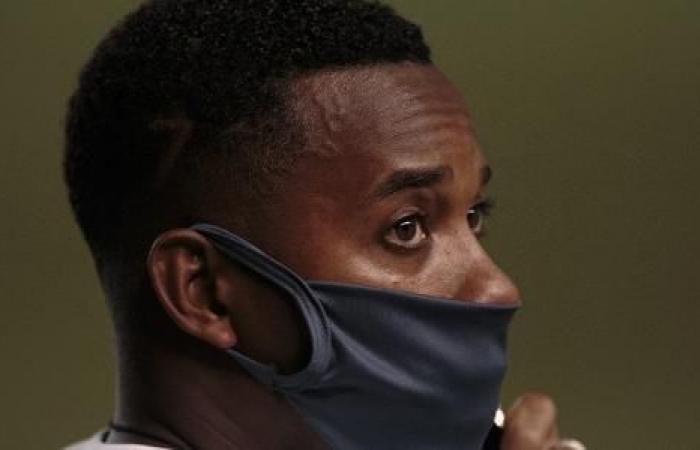 From UOL, in São Paulo and Santos

After the release of transcripts in which the player Robinho revealed his participation in the act that led an Albanian woman to accuse the athlete and friends for collective rape, in Milan, Italy, the company Kicaldo, one of Santos’ sponsors, declared that it will terminate the contract with the club if the striker remains. Details of the lawsuit were revealed on Friday (16) by the website “Globoesporte.com”.

“After the report published by Globoesporte.com, our position is that the club ends with player Robinho. We are waiting for the club’s position. If they terminate, we will maintain the partnership. If not, we will no longer sponsor the team “, declared the company in contact with the Sports.

Currently, Kicaldo prints the sleeve on Santos’ uniform. THE Twitter is contacting all sponsors and partners and awaits positioning after this morning’s revelations and impacts on the respective brands.

Orthopride, an orthodontic company, was the first company to break a contract with Santos. The sponsor had been advertising within the numbers of Peixe’s shirt since May 2018. The decision was motivated by the hiring of striker Robinho.

The 36-year-old has been sentenced to nine years in prison in Italy for “group sexual violence”. The decision is in the first instance and the player and his lawyers appeal. Shirt 7 is free to act and has until the third instance before a final sentence.

These were the details of the news Sponsor charges Santos termination with Robinho after recordings revealed – 10/16/2020 for this day. We hope that we have succeeded by giving you the full details and information. To follow all our news, you can subscribe to the alerts system or to one of our different systems to provide you with all that is new.