Orionids: how to see the meteor shower that lights up the... 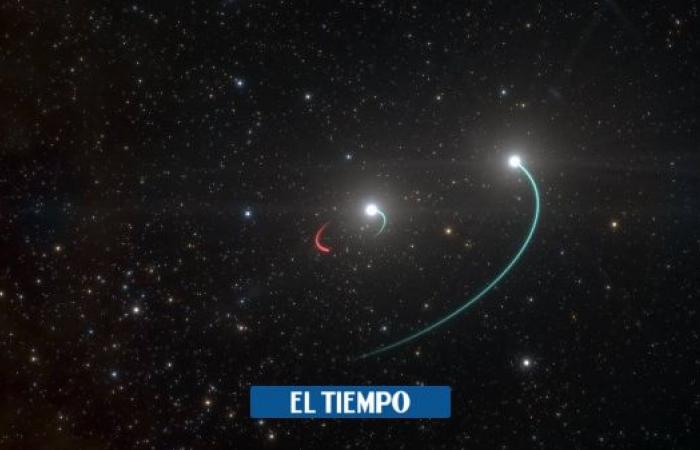 The arrival of the tenth month of the year coincides with an astronomical phenomenon. Last Friday, October 2, the so-called rain of Orionids and it will run until November 7 (having its maximum peak of visibility on October 21).

It is a phenomenon characterized by the movement of the orionid meteors, associated with the wake of the comet. Halley, which travel at high speed and drag incandescent debris, so a bright path of these small celestial bodies will be observed in the sky.

The orionids they are characterized by their brightness and their speed. These meteors are fast, moving at 66 kilometers per second in Earth’s atmosphere.

(It may interest you: Why will the Halloween full moon be special?)

This meteor shower is associated with the comet 1 / P Halley, which orbits the Sun every 76 years. It was last seen from Earth in 1986 and we will be able to observe it again only in 2061. Its particles, like those of different comets, dissolve in the atmosphere and leave that flash that we can see today.

Comet 1 / P Halley is named after the astronomer Edmond Halley, which concluded that some comets return approximately every 76 years and suggested that all observations could be of the same celestial body. It is one of the dimmest objects in the solar system, measuring 16 kilometers long, 8 kilometers wide and 8 kilometers high.

This event is repeated every year in mid-October and can be observed from the Southern hemisphere past midnight and until dawn.

How should you watch the meteor shower?

To be able to contemplate the astronomical spectacle that the Orionids give us, from the NASA They offer a number of recommendations. Here is a list of what to watch out for:

Being located in an open area, preferably away from the city or the street lights.
Bring a blanket or tarp.
In the northern hemisphere, place your feet pointing southeast.
In the southern hemisphere, place your feet pointing northeast.
Keep in mind that it takes about 30 minutes for the eye to adjust to the dark. After that period you can see the meteors.
Be patient: the show lasts until dawn and there is enough time to observe the phenomenon.

*The article has been translated based on the content of Source link by https://www.eltiempo.com/vida/ciencia/orionidas-como-ver-la-lluvia-de-meteoros-que-ilumina-el-cielo-en-octubre-543654
. If there is any problem regarding the content, copyright, please leave a report below the article. We will try to process as quickly as possible to protect the rights of the author. Thank you very much!

These were the details of the news Orionids: how to see the meteor shower that lights up the... for this day. We hope that we have succeeded by giving you the full details and information. To follow all our news, you can subscribe to the alerts system or to one of our different systems to provide you with all that is new.