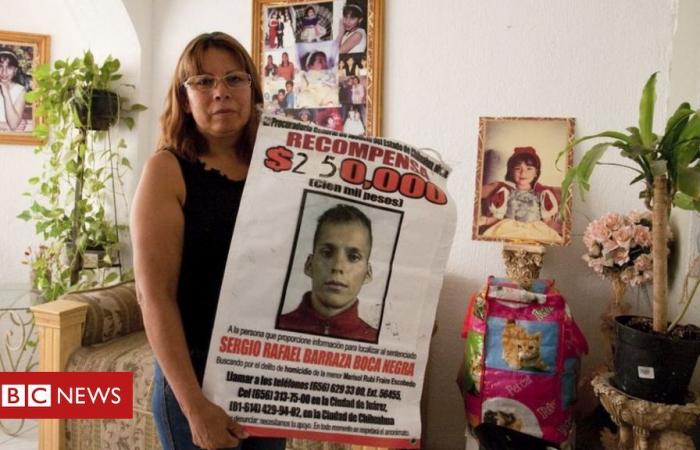 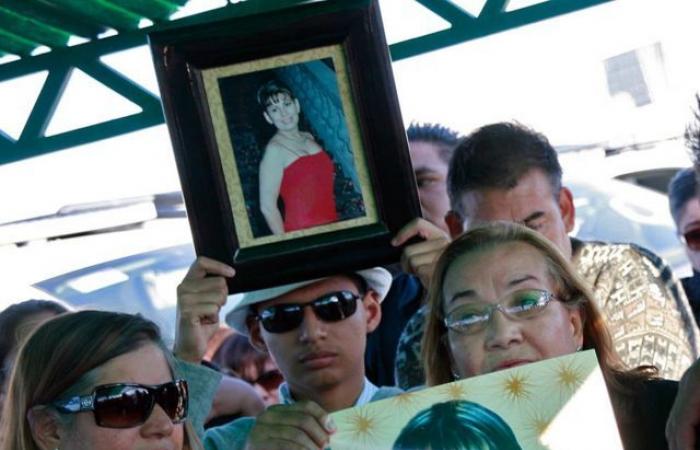 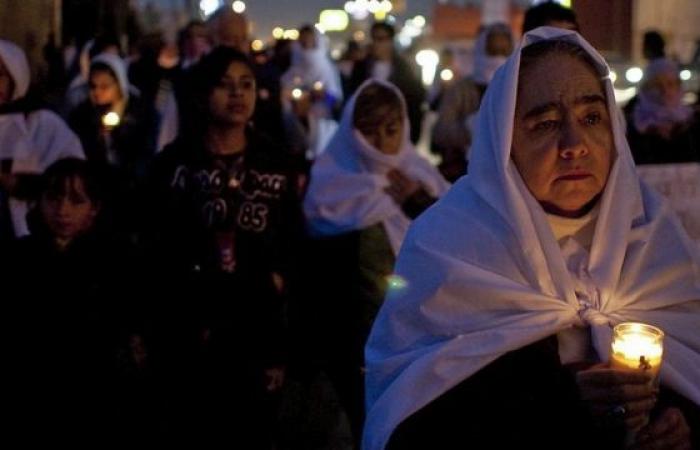 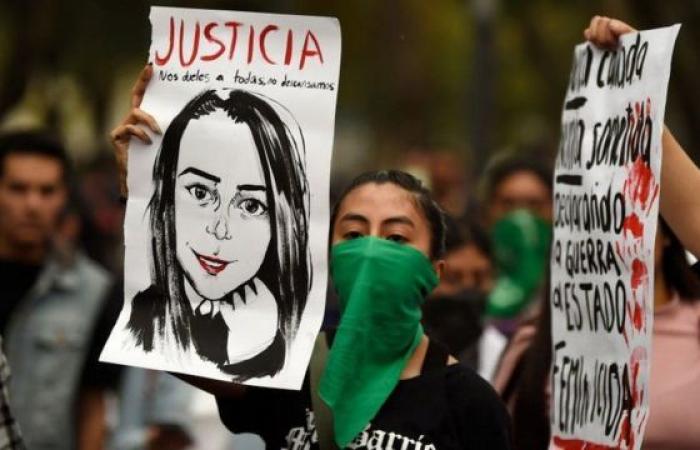 Marisela Escobedo’s first death was when her daughter 16 years old was murdered. The second, when the Mexican Justice acquitted the murderer. The third, when in December 2010, was shot in the head that ended his life.

In 2008, the Mexican stopped being just a mother who mourned the death of her daughter, Rubí Marisol Frayre, to become a human rights activist who sought justice in the face of the authorities’ failure to clarify the case.

Marisela’s story is told now, almost ten years after her murder, in the documentary The three deaths of Marisela Escobedo, directed by Carlos Pérez Osorio, which has just been launched on Netflix.

Rubí was murdered in August 2008 in Ciudad Juárez, in the state of Chihuahua, in northern Mexico. The killer, Sergio Rafael Barraza, was his companion. He threw the girl’s remains in a pig depot, where they were found months after the crime.

Given the passivity of the authorities, Marisela became an investigator and started a saga to locate Barraza and bring him to justice.

She found him in the state of Zacatecas and I got him arrested in 2009. Barraza pleaded guilty. However, he was released months later, because the Chihuahua prosecutor failed to prove that he had committed the crime.

A higher court later changed the decision that had allowed Barraza to be released, but he had already escaped. Marisela then became an activist in the fight against impunity in Mexico.

Escobedo publicly demanded the recapture of his daughter’s murderer. He participated in marches and made requests to the authorities. On one occasion, she walked the streets of Ciudad Juárez with a photo of her daughter’s killer glued to her body.

After trying almost everything, on December 8, 2010, he started a vigil in front of the Chihuahua Government Palace. It was there that, on December 16, 2010, a stranger approached her.

After exchanging a few words, the woman started to run. The man caught up with her and shot her in the head before fleeing in a car. Marisela never saw her daughter’s killer go back behind bars.

Barraza died on November 16, 2012 in a confrontation with the military in the State of Zacatecas, precisely the place that Marisela had indicated as the whereabouts of her daughter’s murderer.

Since 2010, the Chihuahua Prosecutor’s Office has been working together with Interpol and other organizations, such as the Army and the Mexican Federal Police, to capture him. Barraza had also been identified as the intellectual author of Marisela’s murder.

For creators of The Three Deaths of Marisela Escobedo, the documentary is an example of the failures of justice in Mexico, a country where ten women are murdered each day and where impunity in these cases is 97%.

“Without a doubt, this documentary shows how the justice system in Mexico is completely rotten and, unfortunately, it continues to do so,” said producer Laura Woldenberg, in an interview with EFE.

Rubí, daughter of Marisela, is on the list of “Juárez dead”, which includes more than 700 women murdered between the 1990s and 2000s. Today, these cases are recognized as femicides, murders for sexist or gender violence.

Marisela’s story is a portrait of what still happens in Mexico, where the failures of the judicial system lead victims of these crimes to seek justice on their own.

“Ten years later, the situation has changed: we already have the term ‘femicide’, we already understand that this is a national problem, that it is a matter of gender violence, but we still have ten violent murders of women a day,” said Woldenberg.

These were the details of the news The story of Marisela Escobedo, the woman murdered in Mexico for... for this day. We hope that we have succeeded by giving you the full details and information. To follow all our news, you can subscribe to the alerts system or to one of our different systems to provide you with all that is new.