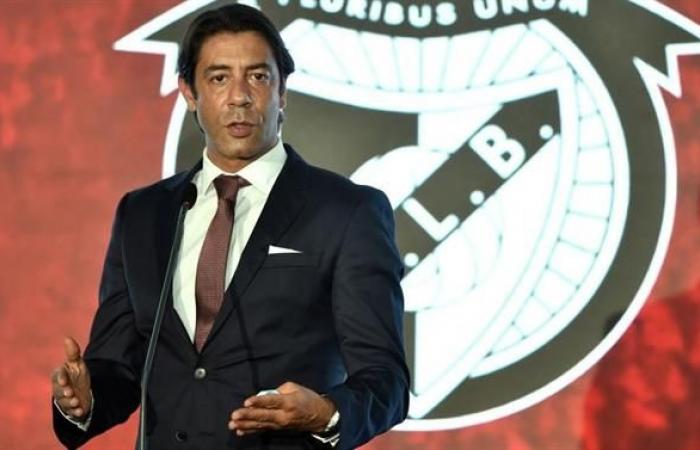 Rui Costa will be included in the list of Luís Filipe Vieira’s governing bodies as vice-president and this will imply, if the current president’s candidacy wins the elections on the 30th, the loss of the salary of SAD’s administrator. Any member of the governing bodies cannot, according to the club’s bylaws, be paid. Only changing the statutes can change this rule.

After finishing his career at Benfica at the end of the 2007/2008 season, Rui Costa was appointed a member of the SAD board of directors on July 1, 2008 and took over the role of football. And he was paid for the functions he performed. Upon entering the list for Vieira’s governing bodies, the former Portuguese international already knows that he will not be able to receive a salary.

According to number 9 of article 44 of the statutes, referring to incompatibilities, it can be read that “the members of the governing bodies are not remunerated, including in the participated companies and sports companies or others where the club has interests”. In the last report and accounts, the remuneration attributed to the members of the governing bodies of SAD, which includes Luís Filipe Vieira, Domingos Soares de Oliveira, Rui Costa, José Eduardo Moniz and Nuno Gaioso, was 692 thousand euros – 232 thousand referring to Rui Costa and 460 thousand to Domingos Soares de Oliveira.

Vieira’s team, moreover, will not undergo major changes. José Eduardo Moniz, Domingos Almeida Lima, Varandas Fernandes and Fernando Tavares, on the list of candidates for the Board of Directors, are joined by Rui Costa and Sílvio Cervan, who had been a substitute in the last elections. Jaime Antunes, who lost the presidential election to Vieira in 2003, will step in as deputy vice president.

Read more on digital edition or in the print edition of A BOLA.

These were the details of the news THE BALL – Rui Costa abdicates 232 thousand euros (Benfica) for this day. We hope that we have succeeded by giving you the full details and information. To follow all our news, you can subscribe to the alerts system or to one of our different systems to provide you with all that is new. 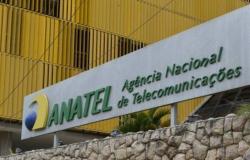