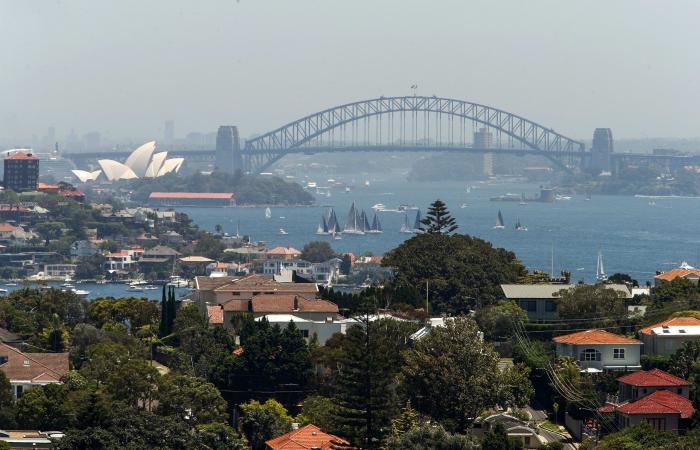 Two Australian cotton industry groups said China has begun preventing its spinning mills from using cotton imported from Down Under.

“Our industries have realized that the National Development Reform Commission in China recently stopped their country’s spinning mills from using Australian cotton,” said Adam Kay, CEO of Cotton Australia and Michael O’Rielley, Chairman of the Australian Cotton Shippers Association. said in a statement.

China’s Ministry of Commerce has yet to respond officially.

I think it’s important that we get some clarification before we put the gun on it. So we’re working with industry and Beijing to make sure we get some answers.
David Littleproud

Littleproud told CNBC’s Will Koulouris that he would write to his counterpart in China to clarify the situation.

“I think it’s important that we get clarification before we pick up the gun. So we’re working with industry and Beijing to make sure we get some answers, ”he said.

Two years ago, according to a report by the US Department of Agriculture, China added about 800,000 tons of additional cotton import quotas, which are subject to a scaling requirement, in order to meet the demands of its textile industry.

Under Beijing’s obligations to the World Trade Organization, this means that China is obliged to allocate 894,000 tons of cotton imports annually, which are subject to an import tariff of 1%, according to the 2018 US report. Imports above this quota would be subject to a tariff of 40% charged, which is not economically viable for exporters given market prices.

“We are concerned that there are reports of Chinese officials telling millers not to allow Australian cotton to participate in this initial quota,” Littleproud told CNBC, adding that the industry is working to ensure that alternative markets are available.

“So Indonesia, Vietnam and India all take up significant parts of our cotton harvest,” he said, referring to a free trade agreement with Indonesia that had been ratified months earlier.

Residential buildings and houses stand as Sydney Harbor Bridge and Sydney Opera House in the background in Sydney, Australia on Saturday January 12, 2019.

China is Australia’s largest trading partner for goods and services and accounts for around 27.4% of Australia’s trade with the world, according to the Australian government. In 2019, trade between the two countries hit a record $ 252 billion ($ 178.5 billion), up 17.3% year over year. Australia and China signed a free trade agreement that went into effect on December 20, 2015.

Littleproud ruled out short-term subsidies to farmers, but said the Australian government was working to give them the opportunity to spread their risk.

“We told our exporters whether they should be caught in wine or barley. We have concluded up to 14 free trade agreements around the world and given you the opportunity to spread this risk. This is a commercial choice for our exporters in any industry. “To make that choice,” he said.

“Obviously, they will be making assessments of the risks of trade with China, as this is obviously another simple business principle. The greater the risk, the more rewards you seek, ”added Littleproud.

These were the details of the news Australia ready to dialogue with China to resolve trade issues: ministers for this day. We hope that we have succeeded by giving you the full details and information. To follow all our news, you can subscribe to the alerts system or to one of our different systems to provide you with all that is new.