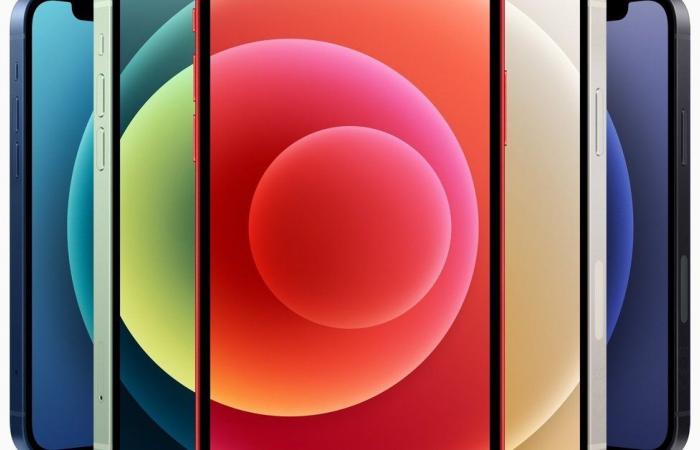 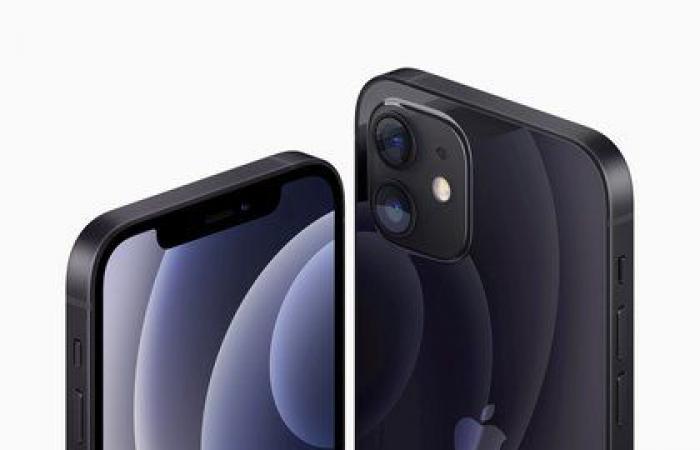 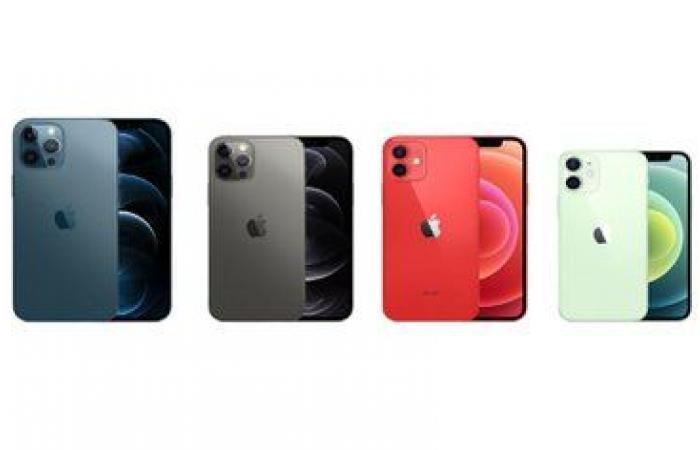 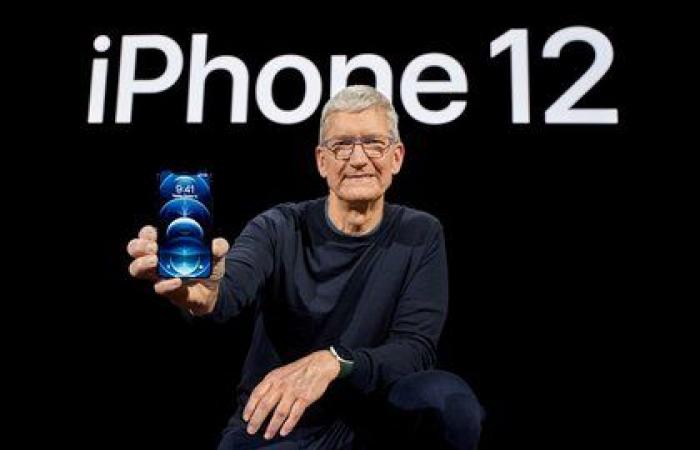 The presentation of the new Iphone12 caused controversy due to the changes that were promised and were not made in the new model (Photo: EFE / Apple INC)

Apple has been showered with negative comments after presenting the new Iphone 12, the new smartphone model that appeared in various levels, from basic to Pro Max, making it its latest pinnacle to compete with Samsung and Huawei.

However Apple was harshly criticized for the lack of extra content that are usually included in all models of the smartphones of the North American brand, since it decided not to include the famous headphones that used to be one of the brands that created the difference with the competition.

But this is not the only thing and it was Xataka Mexico, who revealed the details in which many of the promises that Apple made will not be able to take place in countries where 5G networks still have some problems, among them Mexico. And it is that outside the United States and Japan, the speed of the bands compared to the 4.5 networks in our country will see a lot of difference.

Added to this, the Iphone 12 uses a system that exchanges the use of 5G networks when it is in use and active, but when it goes to sleep or the use of data is not high, it slows down to stay in 4GLTE networks. This is because the use of 5G requires a lot of power and consumes battery unlike previous 4G networks. 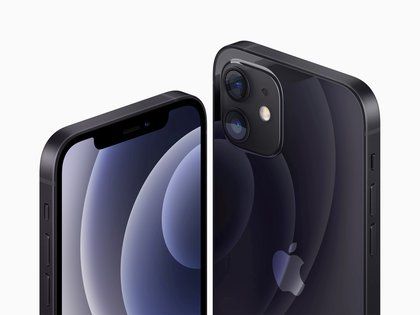 And it is that the role of the battery is one of the most criticized points of the Apple smartphone, since according to the graphs published by the same company, its battery performance remains almost at the same levels as the Iphone11, especially with the Pro Max version, in which both maintain 20 continuous hours of video playback.

In a matter of measurements, the Iphone 12 is slightly thinner than its predecessor, since now its measurement is around 7.4 millimeters and compared to the original design of 8.3 millimeters which is the dimension of the Iphone 11.

In terms of RAM capacity, another of the data that Apple usually keeps silent, it also did not make a big difference compared to the competition models, since it maintains a capacity of 6 GB, yes, only in PRO versions and higher. The Iphone 12 and 12 mini versions still have 4 GB of RAM.

But what was really striking about these new models are the Pro Motion screens that are already part of some of the Ipad models. However, it was directly a tweet from tech analyst Jon Prosser, who revealed that Apple decided not to raise the screen quality to 120 Hertz, that would serve to give a greater definition, because it would consume a large amount of the mobile battery. 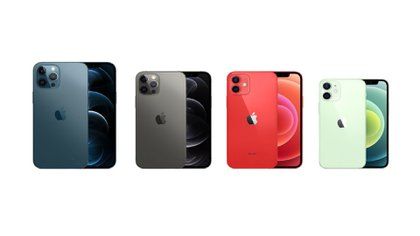 The new model is slimmer and remains among the most expensive products in the mobile range (Photo: Apple)

According to Prosser, This would be the reason why the North American company would have decided to opt for 5G and not to introduce 120 hz Well, if both were there, the battery would run out in a short period of time.

Another problem they had to face with the iPhone was that the Touch ID and Face ID did not present expected changes and they remain with the same characteristics, since many users wanted them to be very similar to this year’s Ipad Air They presented a fingerprint reader on the side of the tablet and many users thought that this would be the way the new iPhone would look but they were wrong.

Finally and the cause of the controversy and many of the claims to Apple was that the famous EarPods will no longer be included with the phone nor will it include the charger. The reason: Take care of the environment by no longer delivering unnecessary plastic products. This was the subject that made him fall critic, as they continued with a high price without delivering the product to which their followers were accustomed. 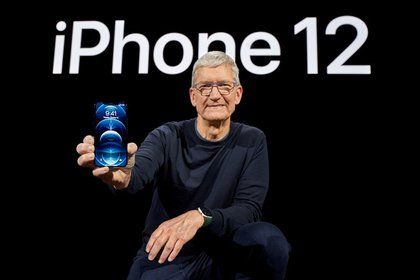 The new Iphone 12 has an initial price of 20 thousand pesos and the presale will be this Friday, October 16 (Photo: Brooks Kraft / Apple Inc./via REUTERS.)

If the Iphone12 is purchased, now both the charger and the headphones will have to be purchased separately, which could have been solved by allowing the phone to include a USB-C charging center, that also use Android mobiles.

But they preferred to put the sale of adapters for those chargers with a cost in Mexico with a cost of $ 599 pesos just for the charging box and the cable is sold separately or include a charging center with an extra cost of $ 1500 Mexican pesos.

The pre-sale of the Iphone 12 is this Friday, October 16 and the base cost is 20 thousand pesos. While the more advanced versions such as the Pro are at 27 thousand 500 pesos. In case the Pro Max version is sought, it is 30 thousand pesos, but its pre-sale date will be until November 6.

MORE ON OTHER TOPICS:

These were the details of the news This is what the Iphone 12 left aside before its pre-sale... for this day. We hope that we have succeeded by giving you the full details and information. To follow all our news, you can subscribe to the alerts system or to one of our different systems to provide you with all that is new.