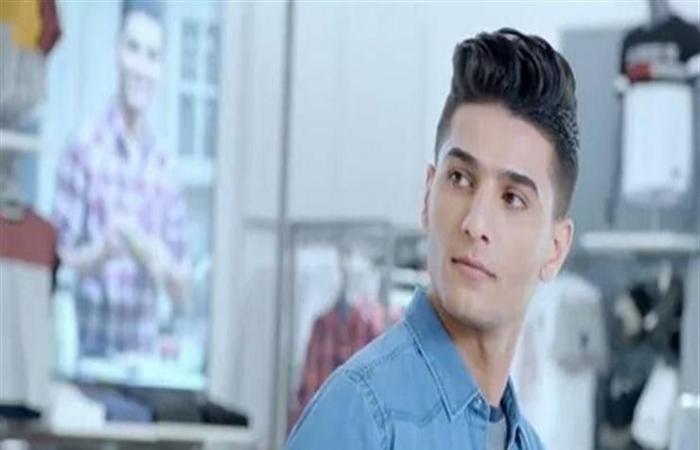 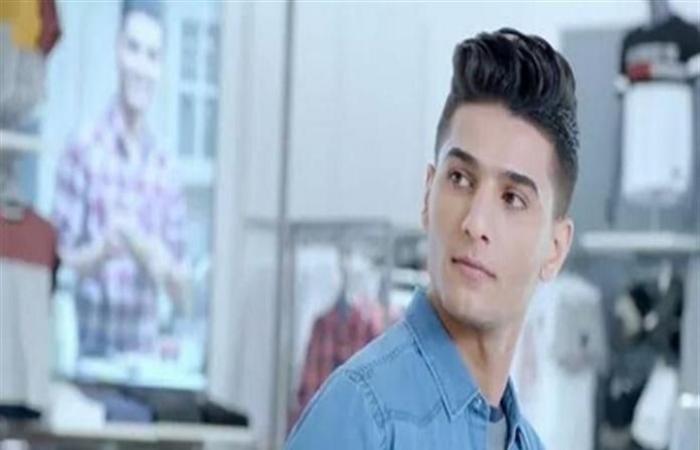 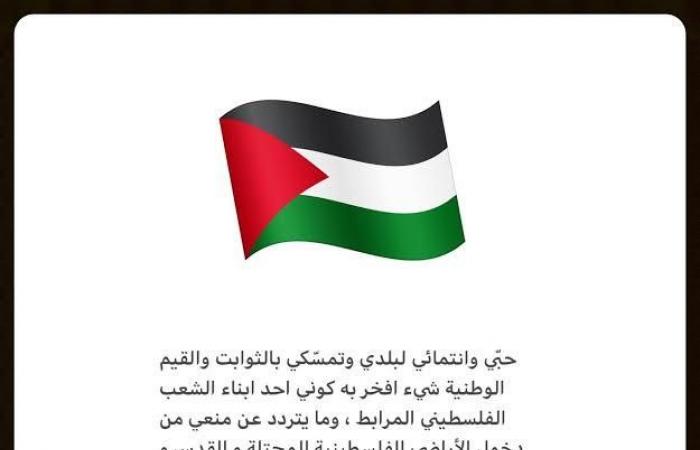 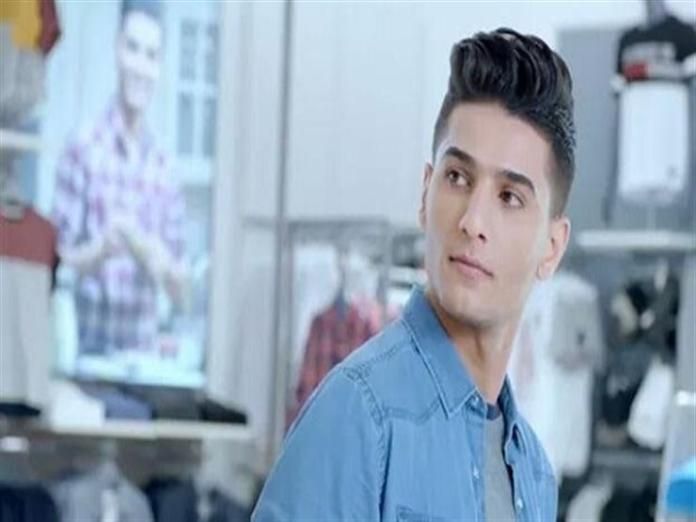 Palestinian singer Muhammad Assaf, star of the famous singing talent show “Arab Idol”, made a decision to prevent him from entering Palestine, through his accounts on social media.

Assaf wrote, “My love and belonging to my country and my adherence to national constants and values ​​is something that I am proud of, being one of the straddled Palestinian people, and what is reported about preventing me from entering the occupied Palestinian territories, Jerusalem and pride is nothing but a continuation of the policies of oppression and curbing the freedoms suffered by the people of my people, to whom I belong in the heart and entity.” And soul. “

He continued, “Nothing will deter me from loving my country and singing about it in all forums, with my heart, oh my country.”

And according to CNN in Arabic, Palestinian media quoted the Israeli newspaper, Maariv, as saying that the decision was after Assaf appeared in videos praising the martyrs and calling for struggle against Israel, according to the newspaper.

It is worth noting that the Twitter users launched the hashtag: “We are all Muhammad Assaf”, which became among the most searched topics “Trend” on the famous tweet site, during which his fans declare their solidarity with him and his rejection of what happened with him. 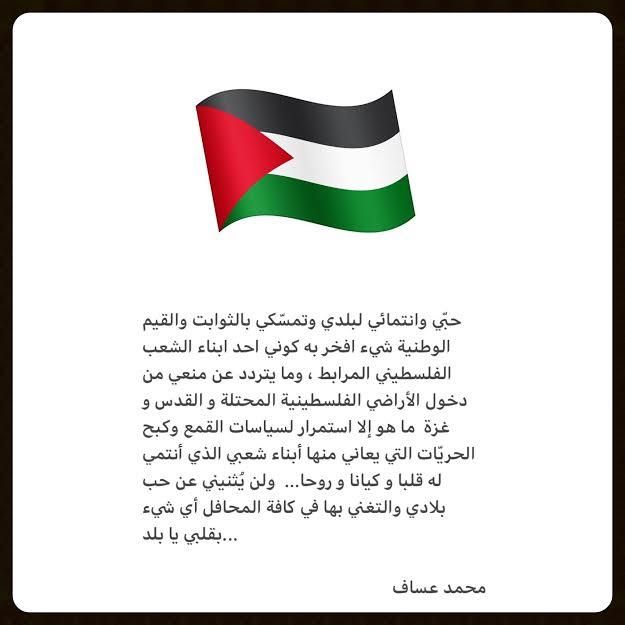 These were the details of the news The first comment from Muhammad Assaf about preventing him from entering... for this day. We hope that we have succeeded by giving you the full details and information. To follow all our news, you can subscribe to the alerts system or to one of our different systems to provide you with all that is new.