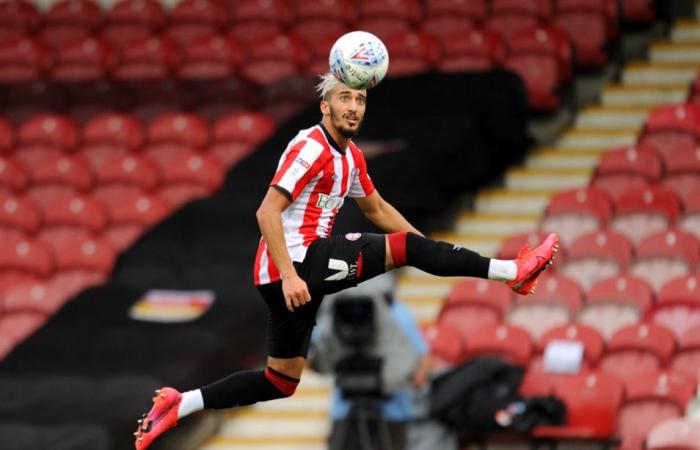 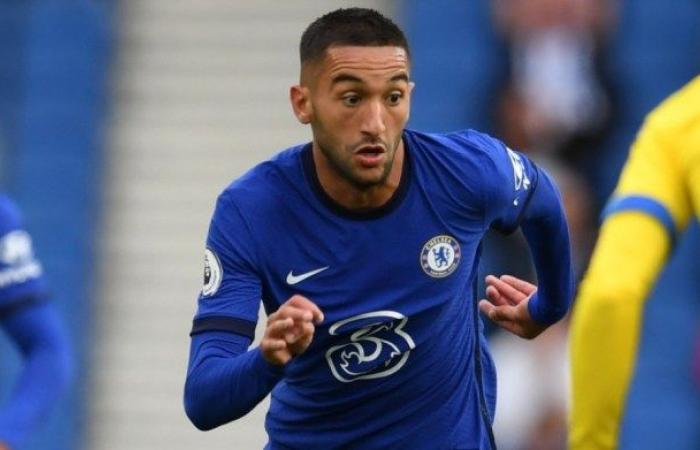 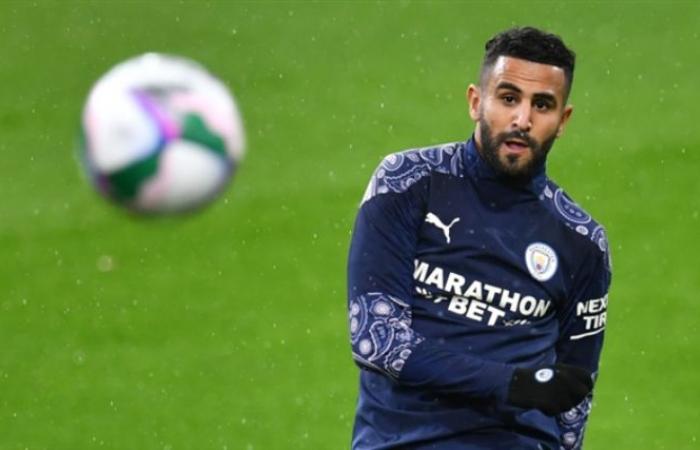 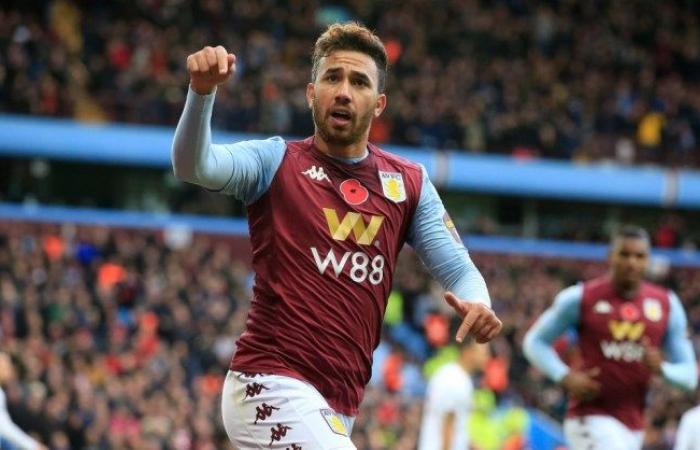 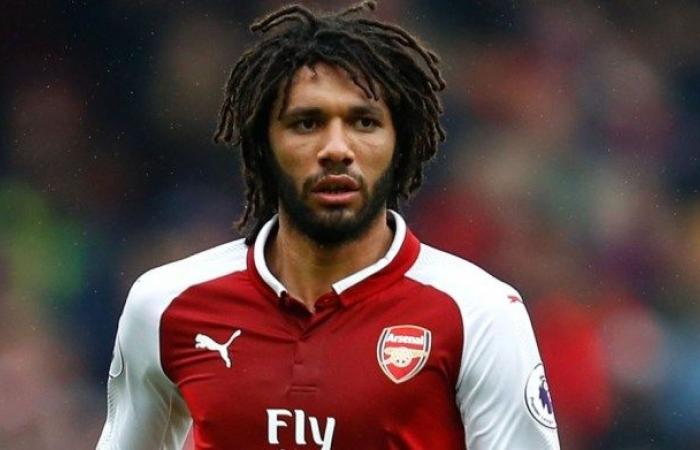 The English Premier League is the dream destination of most footballers around the world, given that it is the richest and most famous league in the world of the tournament, due to the high TV revenues there and the world’s spotlight on it, which makes it a front for advertising companies.

Players are based in the Netherlands, Belgium and Switzerland before moving to the Big Five

Due to the requirements of modern football and the increase in the aesthetics of the Premier League, clubs have resorted to recruiting foreign players frequently, and various countries and academies around the world have formed spherical mines for English football. Thus, Arab players entered the line and became a main pillar of the English Premier League. Arab players usually go out of their most important countries and clubs to the Swiss League or the Belgian League and even the Austrian and Dutch … where the important academies that work to cultivate talent, and from there they move to the five major leagues, especially England.
Here are the top 5 Arab players participating in the Premier League this season.

Mohammed Salah is considered by many to be the best Arab player in the English Premier League, due to the individual and collective numbers achieved by “Abu Makkah”, as he is the main “interface” for all Arab players around the world.
Salah began his European experience in the Swiss Basel, but he failed in his first experience with Chelsea, after he was locked in the bench with the former coach of the Portuguese Blues Jose Mourinho, and he exploded with Liverpool under the leadership of German coach Jürgen Klopp, to achieve with the Reds the titles of the domestic league and the Champions League.
Individual, Salah won many awards, the most prominent of which was the Golden Boot award (top scorer) in the English Premier League for the 2017-2018 and 2018-2019 seasons, in addition to the award for the best player in the English Premier League for the 2017-2018 season. Salah’s arrival at Anfield in 2017 was the catalyst that transformed Liverpool from a team competing for the top four in the Premier League into one of the best teams around the world. What is certain is that Salah benefited from his Italian experience after Chelsea, when he played for Fiorentina and Rome, respectively, and presented great levels. 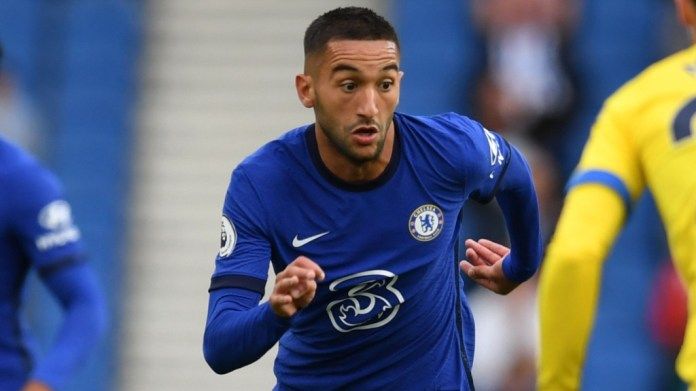 It is the first season of Moroccan Hakim Ziyech in the English Premier League. The player who had trips and tours in the Netherlands, accompanied by Ajax Amsterdam, signed in the winter transfers from last season with Chelsea, and will play at Stamford Bridge from this season. Four rounds have passed, during which Ziyash never participated due to an injury he sustained in his new club’s preparations, but he finally participated with his country, which is likely to appear on Saturday for the first time in the league, in the match that will be held against Southampton at Stamford Bridge.
Ziyech crowned throughout his 4-year experience with Ajax with 3 local titles, and played a major role in his team’s qualification for the semi-finals of the pre-last version of the Champions League. On the individual level, the 27-year-old won several awards, including the best player award on 3 consecutive occasions, thus becoming the first player to achieve this since the award was introduced in 1993. The great potential of the Moroccan player will increase the chances of his new club Chelsea in competing for local and European titles Especially since he will be alongside major players, including Timo Werner, Angolo Kante and others. 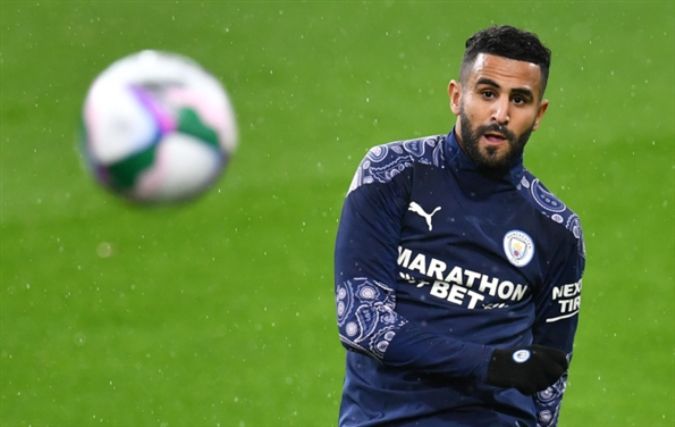 The Algerian player, Riyad Mahrez, shone with his former club Leicester City, after he mainly contributed to the team’s crowning of the league title in 2016, and was then crowned the best player in the league. Mahrez then moved to Manchester City, upon a personal request from Spanish coach Pep Guardiola, but he failed to grab a prime position due to the crowd of players in the system.
Mahrez has great skills that enable him to occupy most of the offensive positions, and he has proven on more than one occasion his competence in participating with Manchester City on a regular basis. It should be noted that Mahrez is the most expensive Arab player in England, after he moved to “Citizens” for 48 million euros. 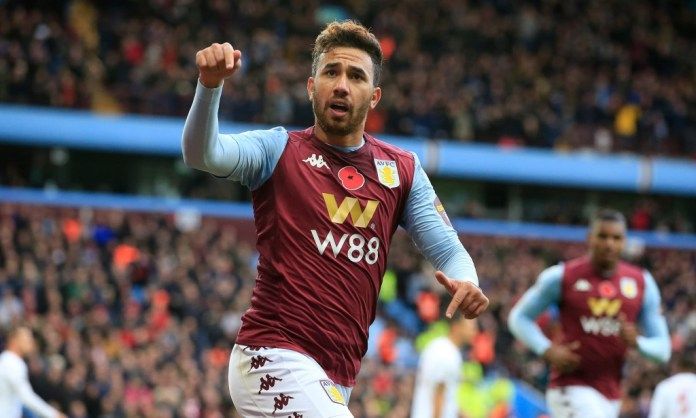 The player Mahmoud Ahmed Ibrahim Hassan – nicknamed Trezeguet after the former France and Juventus star – is the last Egyptians to join the Premier League, and along with his compatriot Ahmed Al-Mohamadi, he played an important role in Aston Villa’s success during his struggle against relegation to the “premiership” last season.
Unlike Salah, Ziyash and Mahrez, chances are that Trezeguet and his team will not compete for titles given the different heights and aspirations of Aston Villa compared to the top teams. However, coach Dean Smith is clearly aiming for higher than usual goals this season, as he has made several high-profile new signings.
Trezeguet is mainly participating with the team this season, and his impressive performance has contributed to achieving three victories in three games so far in the league, to occupy Aston Villa and the Premier League title with the full score. 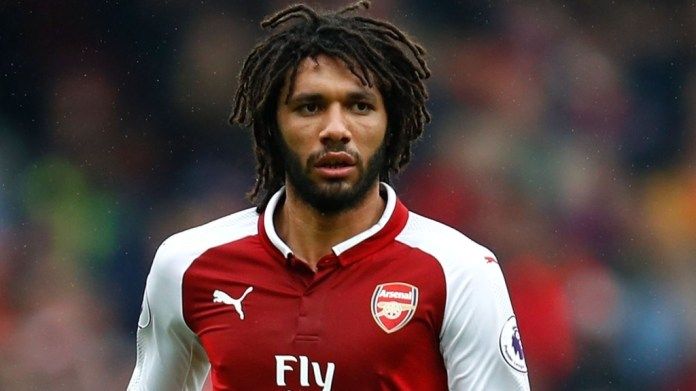 He spent last season on loan at Besiktas in Turkey and it seemed that his days at Arsenal were about to end, after disappointing seasons under the leadership of French coach Arsene Wenger and then Spanish Unai Emery. The verse turned afterward, and many were surprised when the Egyptian international returned to the starting line-up for Arsenal this season before the Charity Shield confrontation with Liverpool, due to the scarcity of his participation with the team during the past two years. However, the Egyptian player’s impressive performance in the victory over the English Premier League champions, combined with words of praise from the current team’s coach, Michael Arteta, may give Mohamed El-Nani a new opportunity with the club, which he joined in 2016.

These were the details of the news Salah at the front and Bin Rahma “on the road” for this day. We hope that we have succeeded by giving you the full details and information. To follow all our news, you can subscribe to the alerts system or to one of our different systems to provide you with all that is new.