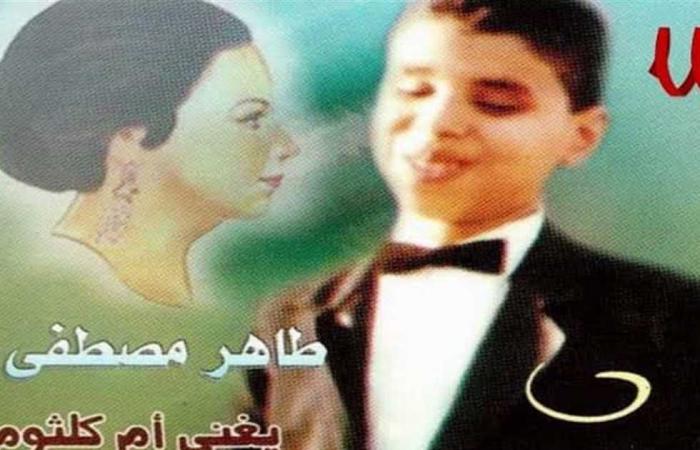 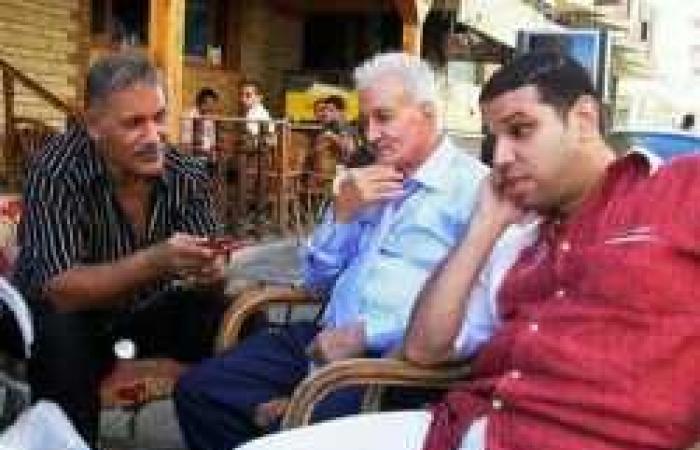 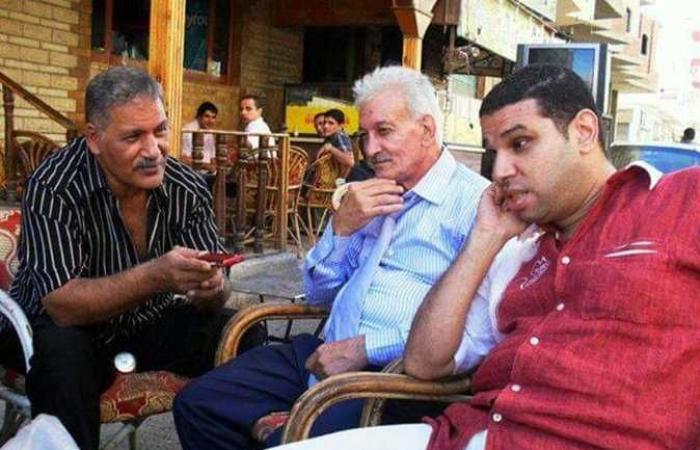 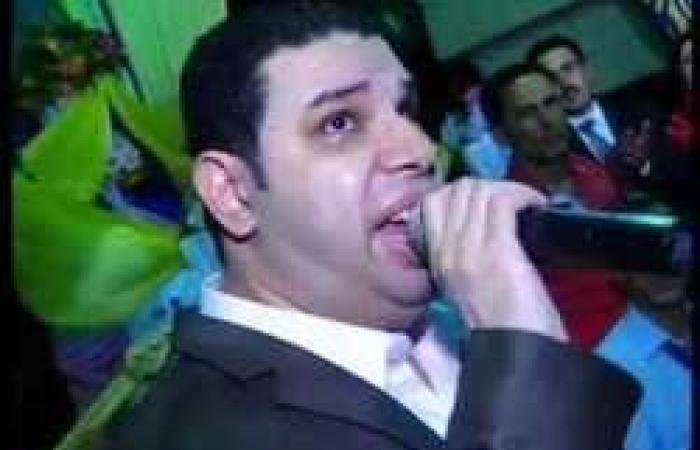 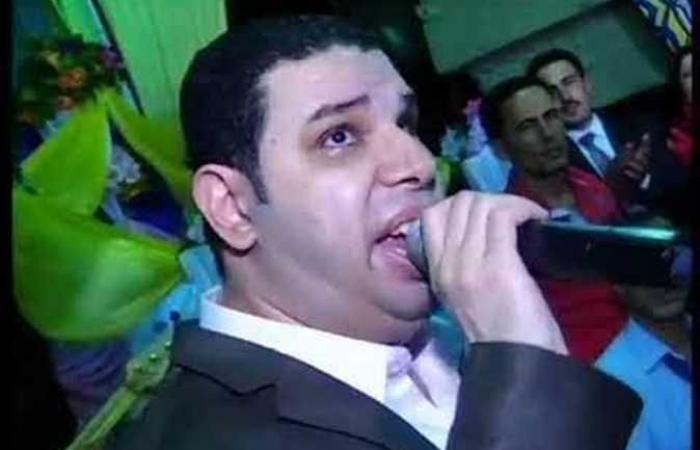 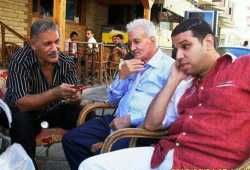 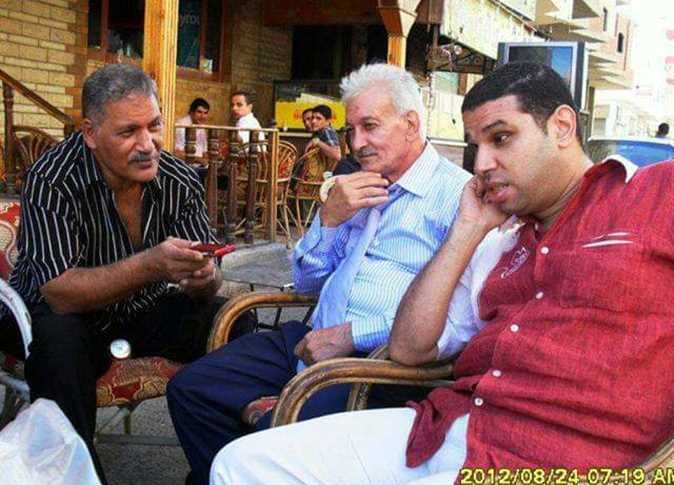 4 albums in which he re-presented songs for Umm Kulthum and Muhammad Abdel Wahab, which pushed him to rise to the star in his childhood, and despite his blindness and his young age at the time, he was able to achieve success and fame in the nineties, and after years of fame, his star faded as he got older, got older and changed his voice, that stage In which the singer changes a lot, and as he transcends it, the singer Taher Mustafa did not find support for his talent to complete his career, until he died yesterday, Wednesday, in calmness despite the hustle and bustle of beginnings and successes, which prompted musicians to call him the “miracle child” and “the miracle of singing.” 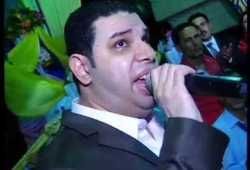 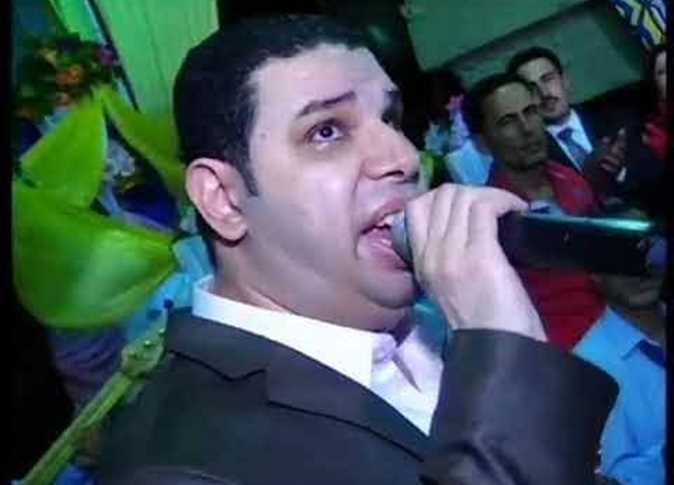 Khaled El-Sayed, Chairman of the Musical Professions Committee, announced the death of the singer Taher Mustafa at the age of 42 and buried him, which came as a surprise to those who listened to the singer 30 years ago, whose beginnings heralded a promising future. “Hope”, but hope did not complete its path with Taher Mustafa, who starred as a child in performing the songs of Umm Kulthum.
Despite Taher Mustafas attempts after adolescence to restore his voice as it was through vocal exercises, he did not recover it, even after several attempts with Farid al-Atrash’s songs, but it was not in the strength and success and most importantly the spread of his songs that he presented during his childhood, so he continued his path in singing in nightclubs And hotels.
After his star faded and new albums were not released and the producers excited about him, Taher Mustafa worked for years in Hurghada and was accompanied by his mother, and he continued to revive the popular parties and weddings in the city until Wednesday night, and he did not complain of any sick symptoms, and he died in his residence in the early hours of Thursday dawn. He was buried in Hurghada cemeteries, according to what was announced by Khaled Al-Sayed, head of the Musical Professions Committee in Al-Gharadfa.
And the artist Nadia Mustafa called him poignant words: “Every day, we lost mourning and sadness, and our pages became a mourning, mourning and prayer for loved ones who sometimes leave after a struggle with illness and often suddenly die.”
The poet Mahmoud Radwan mourned the late singer through his official Facebook account: No one can think of him, but this man was one day the most popular one who sold tapes in Egypt with the singer “without him” and the singer “Fekrouni”, and all Egypt used to hear it .. Goodbye God bless you and be good to you

“Taher Mustafa” is credited with re-presenting the songs of the singing giants, Umm Kulthum, Farid Al-Atrash, and Muhammad Abdel-Wahhab at the height of his song “Without Ley”, and “Tahir” achieved with it a success that may have surpassed what the musician of the same generations achieved with his voice.
Oh God, do not take us unless you are satisfied with us, make us a better conclusion, and have mercy and forgive those who preceded us to the House of Truth and we joined them in the Supreme Paradise ..

These were the details of the news Boyhood stardom and a shocking departure .. Who was Taher Mustafa,... for this day. We hope that we have succeeded by giving you the full details and information. To follow all our news, you can subscribe to the alerts system or to one of our different systems to provide you with all that is new.

PREV EU to propose vaccine certificates in time for summer holidays
NEXT Trump, returning to political stage, flirts with 2024 run