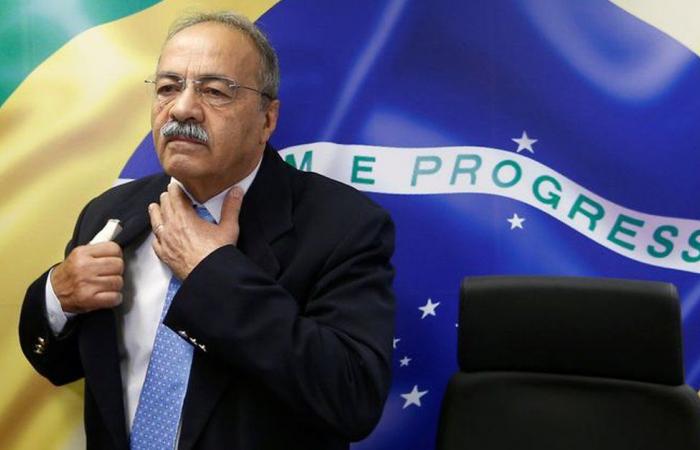 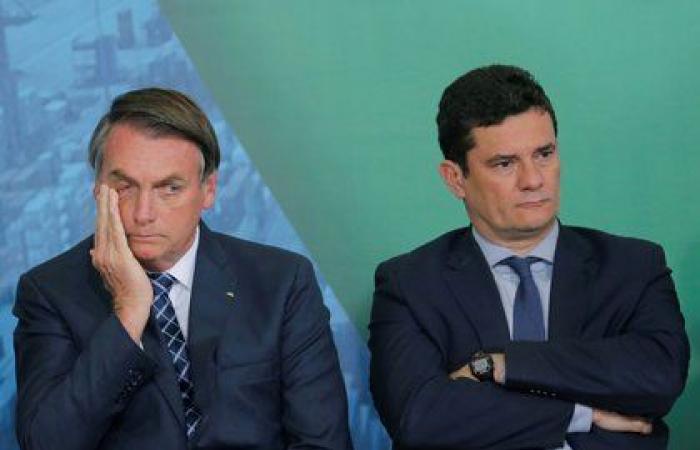 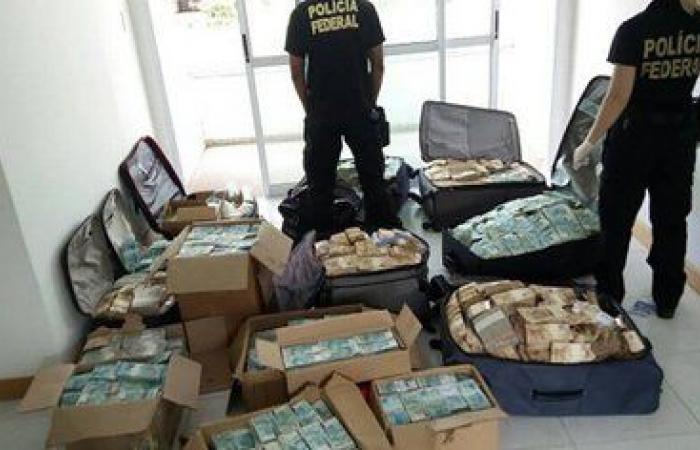 Brazilian Senator Chico Rodrigues, an ally of President Jair Bolsonaro, tried to hide thousands of reais in his underwear during a home invasion, but his efforts were unsuccessful.

The incident, which became public this Thursday and dominated the Brazilian conversation, once again put corruption in the South American giant on the front page, an evil that the president claims to have eradicated in his government and that has pushed him to sacrifice his “old colleague”.

On Wednesday, the police found 30,000 reais in cash (about USD 5,450) hidden in the underwear that Rodrigues was wearing when several agents broke into his home in Boa Vista, in the Amazonian state of Roraima, within the framework of an operation that investigates the diversion of public money destined to combat the new coronavirus pandemic.

The scandal increased pressure on Rodrigues, a senator for the conservative Democrats party, and Bolsonaro did not delay in making his dismissal official this Thursday as deputy head of the ruling bloc in the Senate Under the argument that his government “fights corruption” regardless of who the “suspected person” is.

In the past, Bolsonaro came to show off the relationship between the two, which he described as an “almost stable union” after many years acting together in the Legislative.

“Some believe that all corruption has to do with the government. No. We allocate tens of billions to states and municipalities, there are parliamentary amendments as well and, from time to time, it is not uncommon, there are people who misuse resources“Added the head of state, distancing himself from the accusations against the senator.

Jair Bolsonaro, who in his electoral campaign promised full commitment to the fight against corruption, warned the day before that he would “kick in the neck” to anyone who practices corrupt acts during his tenure. one of his sons, Senator Flavio Bolsonaro, is being investigated on suspicion of misdirection of money.

The president also recently affirmed that the Lava Jato operation, which uncovered a gigantic network of diversion of resources from the state oil company Petrobras and put countless politicians and executives in the country behind bars, “ended” because in his government “there is no more corruption.”

Upon assuming power in January 2019, Bolsonaro appointed Judge Sergio Moro, the magistrate responsible for Lava Jato and who led former President Luiz Inácio Lula da Silva to prison after convicting him of corruption.

But Moro resigned this year at odds with the ruler, whom he accused of trying to interfere politically in the Federal Police, a body that was under his coordination in the Justice portfolio. 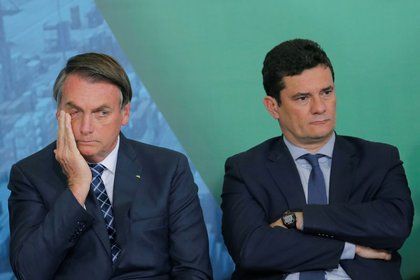 FILE PHOTO: Brazilian President Jair Bolsonaro gesturing with then Minister of Justice Sergio Moro during a ceremony at the Planalto Palace in Brasilia on December 18, 2019 (REUTERS / Adriano Machado)

The wiles of Rodrigues, who has defended his innocence, occupied the main press headlines in Brazil this Thursday and flooded social networks, where “Money in the ass” became one of the most talked about issues in the country.

The way in which the senator tried to hide the money resurrected some of the most bizarre chapters of corruption in Brazil, a drag that the country has dragged on for decades and which gained more attention since 2014 with the Lava Jato operation.

Since then, anti-corruption operations have been repeated frequently in Brazil, resulting in unusual scenes, such as the mountain of banknotes found in 2017 in nine suitcases hidden in a bunker of former minister Geddel Vieira Lima, a henchman of former president Michel Temer and who was convicted of money laundering and criminal association.

The police then needed 14 hours and seven machines to count thousands of banknotes that totaled 51 million reais, some USD 8.4 million at the current exchange rate. 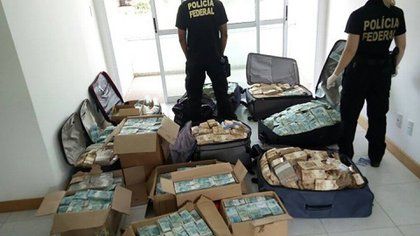 This is how the millions of Geddel Vieira Lima found

The case most remembered today in social networks is that of an advisor to then-leftist deputy José Guimaraes, who was arrested in July 2005 when he was trying to board a plane with about $ 100,000 hidden, as was Rodrigues, in his underwear.

The scandal forced the then deputy and former guerrilla José Genoino, brother of José Guimaraes, to resign as president of the Workers’ Party (PT), a formation of which he was one of the founders alongside Lula.

With information from EFE

These were the details of the news A Brazilian senator tried to hide money between his buttocks during... for this day. We hope that we have succeeded by giving you the full details and information. To follow all our news, you can subscribe to the alerts system or to one of our different systems to provide you with all that is new.