refugee in Switzerland, a man condemned in … 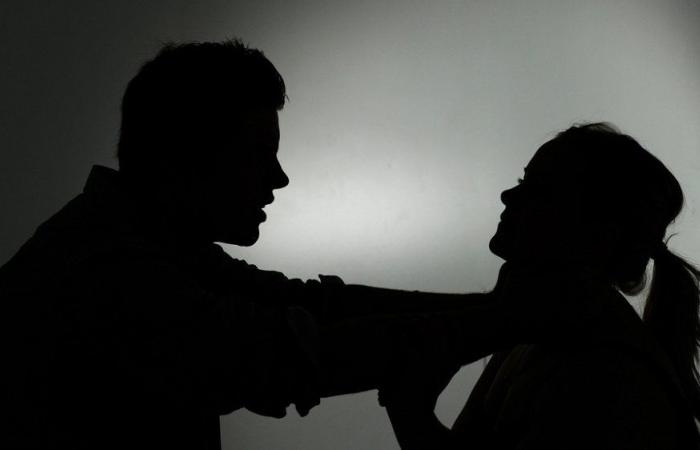 A “domestic torturer” who had taken refuge in Switzerland to escape French justice was arrested twelve years after his conviction in France, the Besançon prosecutor announced Thursday. He will have to spend five years behind bars.

“He remained a long time in impunity in Switzerland, but French justice with the long memory and this sentence, twelve years after the facts, was carried out to execution”, welcomed the public prosecutor of Besançon, Etienne. Coats, at a press conference.

The former resident of Orchamps-Vennes (Doubs), now 55, fled to Switzerland in the early 2000s when he was under investigation for violence and sexual assault on members of his family. He was sentenced in 2008 in Besançon, in his absence, to 5 years in prison for “usual violence” on his wife and three children and “sexual assault by ascendant” on children.

He was a domestic torturer who incited, for example, his son to strike his sisters for become a man.

“He was a domestic torturer who encouraged his son, for example, to beat his sisters to ‘become a man’,” according to Mr. Manteaux.

A European arrest warrant had been issued to ask the Swiss judicial authorities to arrest the accused, but it had never been handed over to the French authorities.

The fifty-year-old was finally identified on Tuesday during a road check in Saône-et-Loire, where he had quietly installed himself “imagining that the sentence was prescribed”, confided the prosecutor. However, the French justice made sure to conduct regular investigative acts, so that the conviction is still not prescribed in 2020.

Presented to the Besançon prosecutor’s office who notified him of his conviction, he has 10 days to appeal his conviction. He was remanded in custody until the end of the appeal period.

These were the details of the news refugee in Switzerland, a man condemned in … for this day. We hope that we have succeeded by giving you the full details and information. To follow all our news, you can subscribe to the alerts system or to one of our different systems to provide you with all that is new.