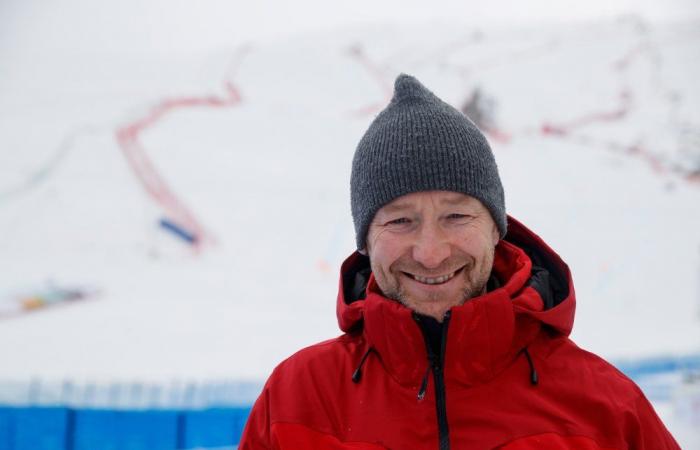 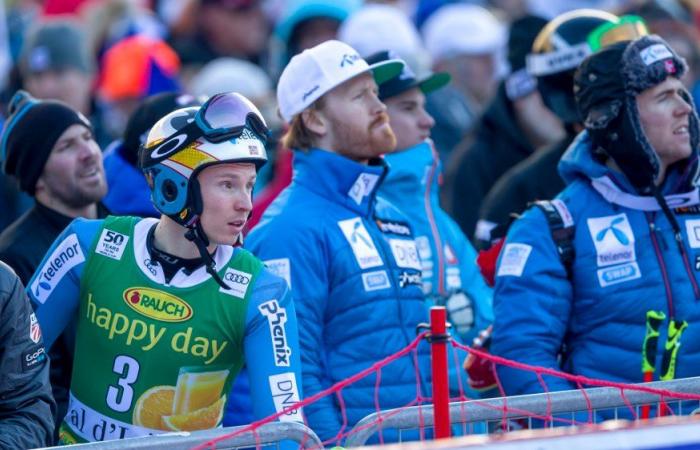 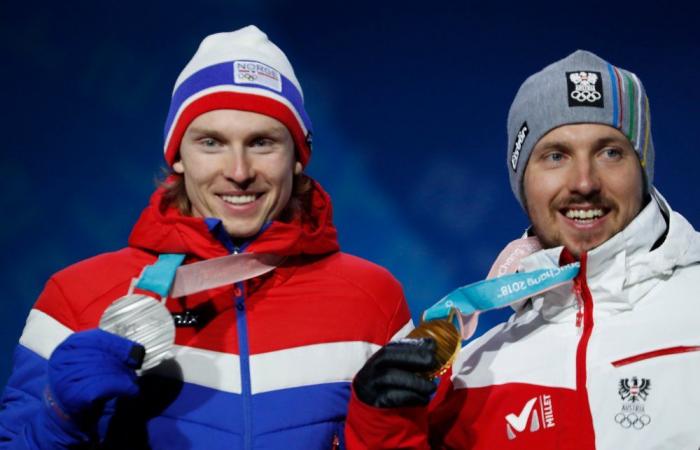 Henrik Kristoffersen had to see himself beaten by his fiercest rival Marcel Hirscher year after year. When the Austrian put the skis on the shelf, it was his teammate who prevented the Norwegian’s big dream.

The 26-year-old from Rælingen has delivered great results since the breakthrough in 2013, and upgraded the prize cabinet after last season with the overall winner in both downhill and giant slalom.

He won with it his first giant slalom title, but his second in the favorite discipline slalom.

Got advice from Aamodt

Kristoffersen was only 161 points behind teammate Aleksander Aamodt Kilde in the overall World Cup, but believes that the combined ball does not necessarily have to be a big goal in this year’s season.

– I have tried to win it for so many years now. If you look at my list of merits, I have won most of what you can win, except the ball and Olympic gold, Kristoffersen tells Nettavisen.

– What makes the overall cup unsuccessful?

– I do not know, it’s a lot. The coolest thing there is to win cross-country skiing, and to cross the finish line as the fastest. I would rather win ten races a year without the ball, than the opposite. At the same time, the probability is quite high to win it, if I win ten races as well, he says firmly.

The slalom specialist further says that he received good advice from Kjetil André Aamodt a couple of years ago.

– Kjetil André told me during an NM competition in Narvik a few years ago that I did not have to think too much about the overall title, and thought that I should focus on winning as much skiing as possible.

Before the World Cup opening in Sölden, the Norwegian star can tell about a good training summer, despite the Covid 19 pandemic.

– Things have actually gone relatively according to plan, and the bare field training has worked well, Kristoffersen tells Nettavisen before this weekend’s competitions.

– Have things been different than before?

– The biggest difference is probably that I have become a little fat, but otherwise I have managed to keep the routines. I have not had the opportunity to go on a proper holiday then, so there has been a lot of training. Which, of course, is positive, he laughs.

He must, however, admit that it has taken a little more time to plan sessions than he has been used to.

– We do not play a sport such as football, which has its regular training ground and is there all the time. I have to pay attention to others on the slopes where I seek out snow, and am therefore at a greater risk of infection. Then it is first and foremost others I can infect who are my concern.

– Were you ever afraid of the cancellation of the season?

– No, I guess I have not been. I’m getting older, and hopefully smarter, so I haven’t spent much time thinking about the consequences of a possible cancellation. I had not been able to do anything about it anyway, Kristoffersen continues.

– The duels with Hirscher were an honor

One of the greatest alpinists of all time, Marcel Hirscher, put his skis on the shelf before last year’s season, and made it easy for his Norwegian rival to take over the throne. Kristoffersen, on the other hand, must admit that he misses the Austrian in the World Cup circus.

– It was an honor to ski against Marcel who, together with Ingemar Stenmark, is the best of all time. We lose a person in the field who had enormous authority, so you miss it a bit after he gave up, he brags about his fiercest competitor for many years.

With Hirscher out of the World Cup circus, both Kristoffersen and teammate Aleksander Aamodt Kilde fought for the combined ball in the end.

It won the latter with 161 points over Kristoffersen. He believes that it is difficult to compare the two with other Norwegian alpine duos, such as Kjetil André Aamodt and Lasse Kjus or Kjetil Jansrud and Aksel Lund Svindal.

– We drive in completely different disciplines, so it will be a little different than, for example, Aamodt and Kjus. We will do everything we can to fight for the ball this season as well, but there are many other good ones. Krichmayer and Austria have a lot to revenge, also of course Pinturault will be there again, he concludes.

The World Cup opening for alpinists starts next weekend in Sölden, Austria, with giant slalom for women on Saturday and men on Sunday.

These were the details of the news Henrik Kristoffersen, Alpine | He has won almost everything. ... for this day. We hope that we have succeeded by giving you the full details and information. To follow all our news, you can subscribe to the alerts system or to one of our different systems to provide you with all that is new.

PREV WHO: Nearly 200 cases of monkeypox in more than 20 countries
NEXT 25 persons emerge from shell-pounded steel complex in Mariupol