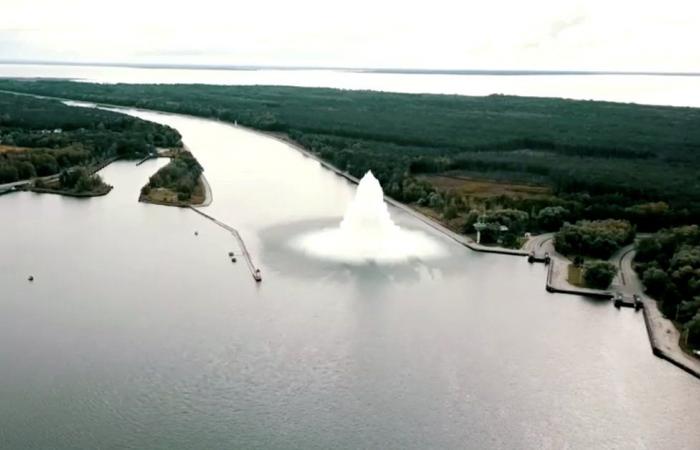 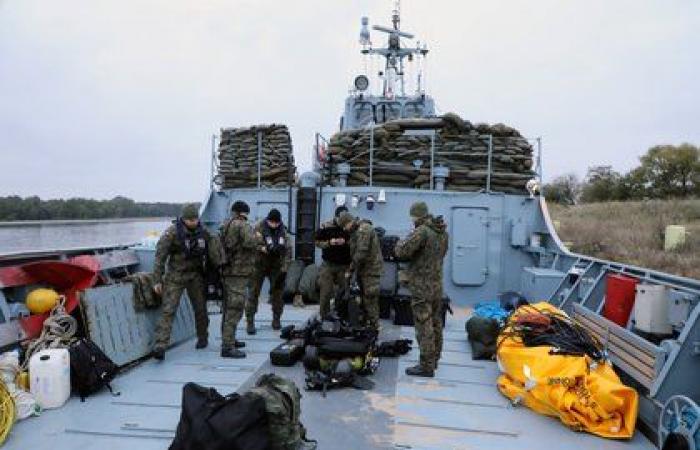 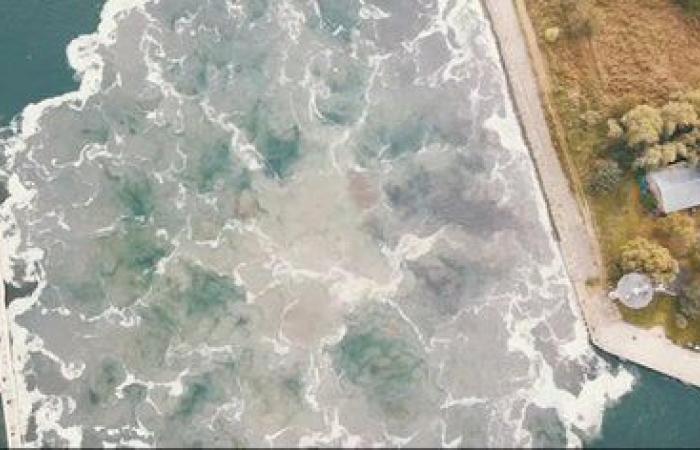 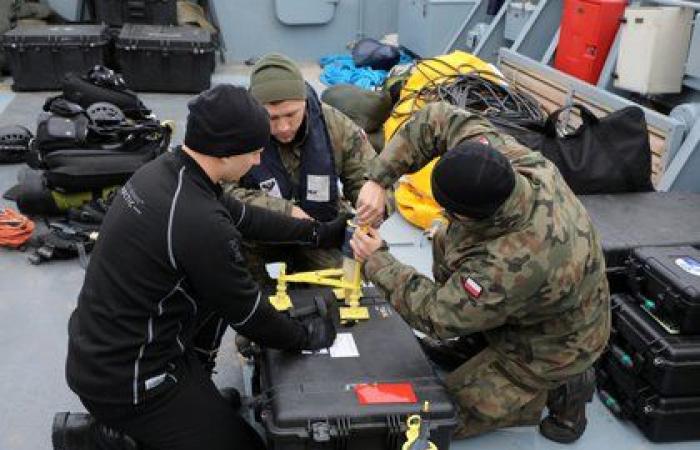 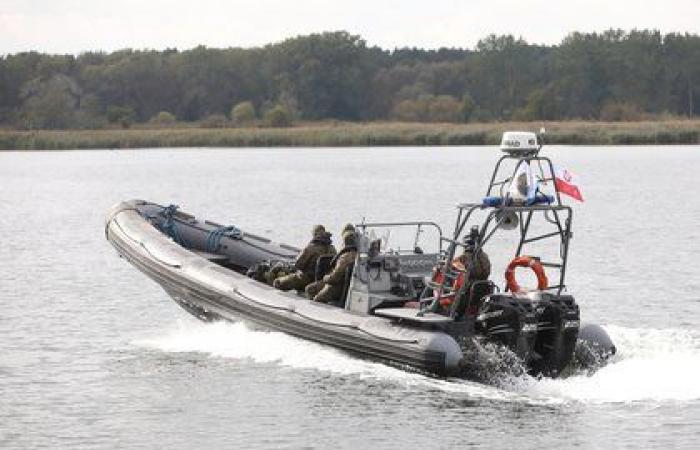 A British bomb from the Second World War erupted on Tuesday when Navy demolition specialists tried to secure it underwater in northwest Poland. No one was injured.

The bomb Tallboy of 5.4 tons was found in September 2019 at the bottom of a canal that leads to the port of Szczecin during the works to deepen the pipeline. More than 750 people were evacuated for the sappers operation on the southern edge of the popular seaside resort of Swinoujscie, in the Baltic Sea, that like Szczecin It was a busy Nazi military port during the war.

Polish demolition experts were attempting to neutralize the underwater bomb through a remote deflagration, which involves burning the explosives, but the device detonated in the process.

A spokesman for the Navy, Lieutenant Colonel Grzegorz Lewandowski, said to The Associated Press that no one was injured since the sappers were at a safe distance from the blast, which was perceived among residents in Swinoujscie.

“The operation was carried out perfectly and safely and the pump is now insured“, He said Lewandowski.

He noted that it was the largest operation carried out by sappers in Poland, where unexploded World War II bombs, grenades and missiles are still being discovered.

For security reasons, the Polish deminers had ruled out the traditional detonation method from the start, the most frequent but the most violent, very fearsome in the case of a six meter long bomb with 2.4 tons of explosive equivalent to 3.6 tons of dynamite. Navy divers from the 12th Minesweeper Squadron of the 8th Coastal Defense Flotilla participate in an operation to defuse the WWII unexploded Tallboy bomb (Reuters)
In this video capture taken from images released by the Polish Navy, the operation to defuse an abandoned WWII five-ton underwater bomb (also known as a “seismic bomb”) is shown in Piast, a shipping canal near of the island. from Karsibor, south of the city of Swinoujscie, Poland (AFP)

The pump was 12 meters deep under the water of the canal, near rooms and important infrastructure, so it was necessary to evacuate the neighbors. The experts opted for the deflagration procedure, which consists of a charge combustion at a temperature below the detonation threshold. Finally “the deflagration process turned into detonation“, he pointed Lewandowski, but “no risk for people who participated directly in the operation”.

The bomb Tallboy was designed by the British aeronautical engineer Barnes Wallis and used by the Royal Air Force to destroy large facilities under Nazi control by means of underground discharges. The Tallboy bomb was the largest used in World War II. The Royal British Air Force launched a dozen against the Polish port to sink Nazi ships (Reuters)

The device found in Swinoujscie (Swinemünde in German) was probably used in April 1945 against the Nazi warship Luetzow. Experts don’t know why the bomb didn’t go off at that time.

Swinoujscie It was during the two world wars one of the most important bases of the German navy in the Baltic. On April 16, 1945, British aviation dispatched 18 Lancaster bombers of the 617 division stationed at Woodhall Spa, 225 km from London, bound for Swinoujscie, where was the german cruiser Lützow. 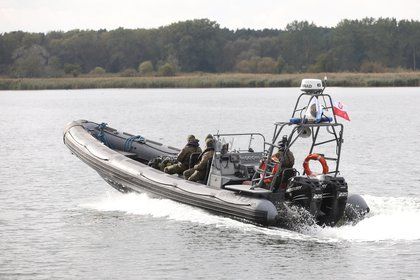 The Tallboy bomb was found in Swinoujscie, Poland and could not be deactivated as the explosives specialists intended (Reuters)

In total 12 bombs were dropped Tallboys against him Lützow, including the one that did not explode.

(With information from AP and AFP) .-

Five months and 1,600 kilometers fighting behind enemy lines: the heroic secret unit that will be decorated in the USA

These were the details of the news A bomb of more than 5,000 kilos of World War II... for this day. We hope that we have succeeded by giving you the full details and information. To follow all our news, you can subscribe to the alerts system or to one of our different systems to provide you with all that is new.