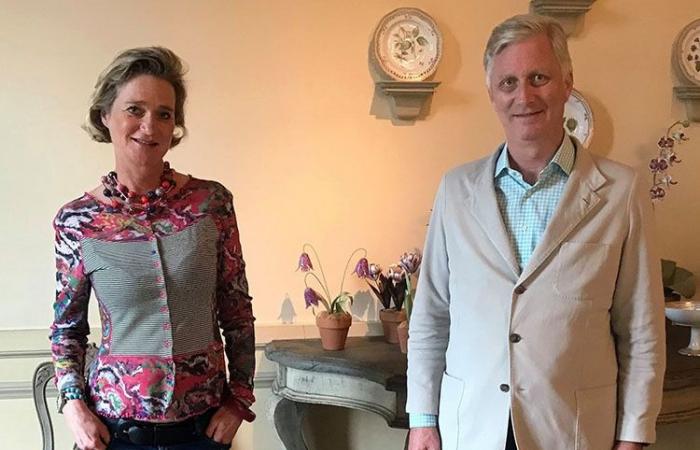 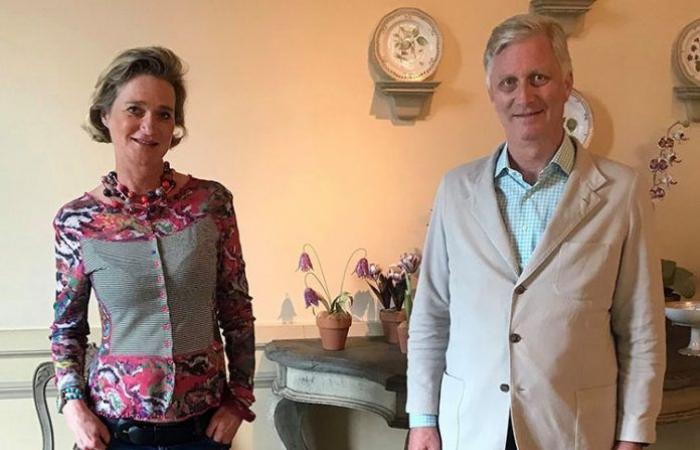 The two send a joint press release and call themselves family.

‘On Friday, October 9, we met for the first time in the Castle of Laken. It was a warm meeting, ‘says a press release sent by the Royal Palace. ‘This extensive and special conversation gave us the opportunity to get to know each other. We’ve talked about our own lives and our common interests. This bond will develop further within the family. ‘

King Philip thus draws the logical conclusion from the legal battle that Delphine fought and won against their father, King Albert II. The king invited Delphine to the Castle of Laken last Friday. What followed was a three-hour conversation in a relaxed atmosphere. The press release is signed by Filip and Delphine, without a title.

Princess Delphine and King Philippe did not know each other, but the king quickly contacted her, probably also to quell speculation. In the photo they are still far apart. This has to do with being uncomfortable, but also with the corona measures.

Delphine – then Boël – went to family court in 2013 to dispute the paternity of Jacques Boël and to have the paternity of King Albert recognized. For a long time it looked like she didn’t stand a chance. According to current legislation, she arrived too late.

But the Constitutional Court again opened the door ajar. Boël managed to force a DNA test from King Albert. When all legal objections to the use of that test were brushed aside, Albert threw in the towel.

A few weeks ago, the Brussels judge Delphine was completely right. She was given the title of princess and the surname of Saxe-Coburg. The recognition by King Philippe is the result. There is no mention of a meeting with her father King Albert II. The break between father and daughter no longer seems to stick.

It is not clear whether contacts will also follow between Delphine and Prince Laurent or Princess Astrid.

*The article has been translated based on the content of Source link by https://www.standaard.be/cnt/dmf20201015_95013292
. If there is any problem regarding the content, copyright, please leave a report below the article. We will try to process as quickly as possible to protect the rights of the author. Thank you very much!

These were the details of the news King Philippe meets Princess Delphine for this day. We hope that we have succeeded by giving you the full details and information. To follow all our news, you can subscribe to the alerts system or to one of our different systems to provide you with all that is new.