Covid-19: Castex details the new measures: follow his speech – The... 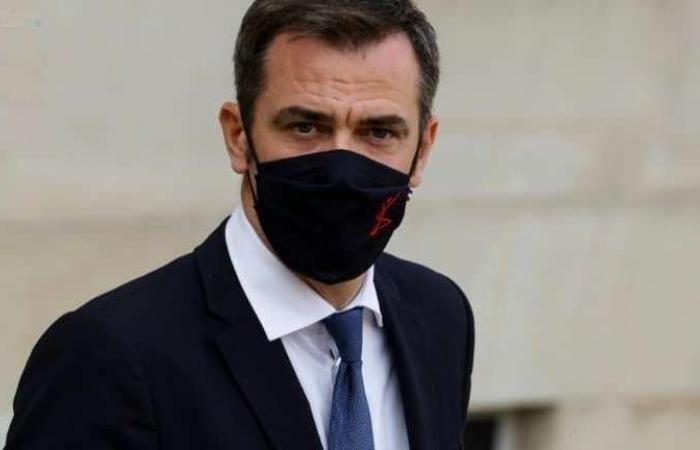 The National Federation of Cinemas (FNCF) denounced the consequences on Thursday “extremely serious” on its activity of a curfew in Ile-de-France and in eight metropolises to stem the coronavirus epidemic, asking the authorities to “allow spectators to return home after the 9pm screening”. “With attendance already reduced by 50 to 70% for many months, cinemas will have to do without these screenings which represent more than half of their audience”, she continues.

The health protocol in companies will be updated and posted online Friday, after the announcements of Emmanuel Macron and contributions from the social partners on Thursday, announced the Ministry of Labor. A videoconference was organized in the morning between Elisabeth Borne, the Minister of Labor, the Secretary of State Laurent Pietraszewski (Occupational Health) and the trade unions and employers.

“This involves monitoring the implementation of the national protocol to ensure the health and safety of company employees during the Covid period and discussing with them on adaptations linked to the announcements of the President of the Republic”, indicates the note.

The current protocol, updated at the end of August, requires workers to wear a mask, including outdoors. Telework is “recommended”. Emmanuel Macron advocated Wednesday evening “two to three days of teleworking per week” in companies where this is possible, to “reduce the collective pressure a little”.

Prime Minister Jean Castex and several ministers will detail the new measures at a press conference scheduled for early Thursday afternoon. Some of them will be taken as part of the state of health emergency which was re-established on Wednesday by decree after being imposed from March 23 to July 10.

The Head of Government will be accompanied by the Ministers of Health, Olivier Véran, of the Interior, Gérald Darmanin, of the Economy, Bruno Le Maire, and of Labor, Elisabeth Borne. A speech expected while some affected sectors including that of catering are suffering the full force of the announcement of a curfew in several French metropolises.

According to information from BFMTV and RMC, searches were carried out this Thursday morning at the homes and respective offices of Olivier Véran Minister of Health and Jérôme Salomon, Director General of Health. These searches are part of the judicial investigation opened by the Court of Justice of the Republic on July 3 on the management of the Covid-19 crisis, by the chief “abstention from fighting a claim”, in accordance with the law. The legal proceedings are ongoing.

PARIS, Oct 15, 2020 (AFP) – More than 20 million viewers followed the interview with Emmanuel Macron on TF1 and France 2 on Wednesday, during which the president announced curfews in Ile-de-France and in eight metropolitan areas to contain the coronavirus epidemic.
On TF1, the interview was watched by 11.89 million viewers, or 40.2% of audience share, while 9.03 million listened to the president’s announcements on France 2, or 30.5% of audience share, according to Médiamétrie data on Thursday.
ac/may/cb

These were the details of the news Covid-19: Castex details the new measures: follow his speech – The... for this day. We hope that we have succeeded by giving you the full details and information. To follow all our news, you can subscribe to the alerts system or to one of our different systems to provide you with all that is new.